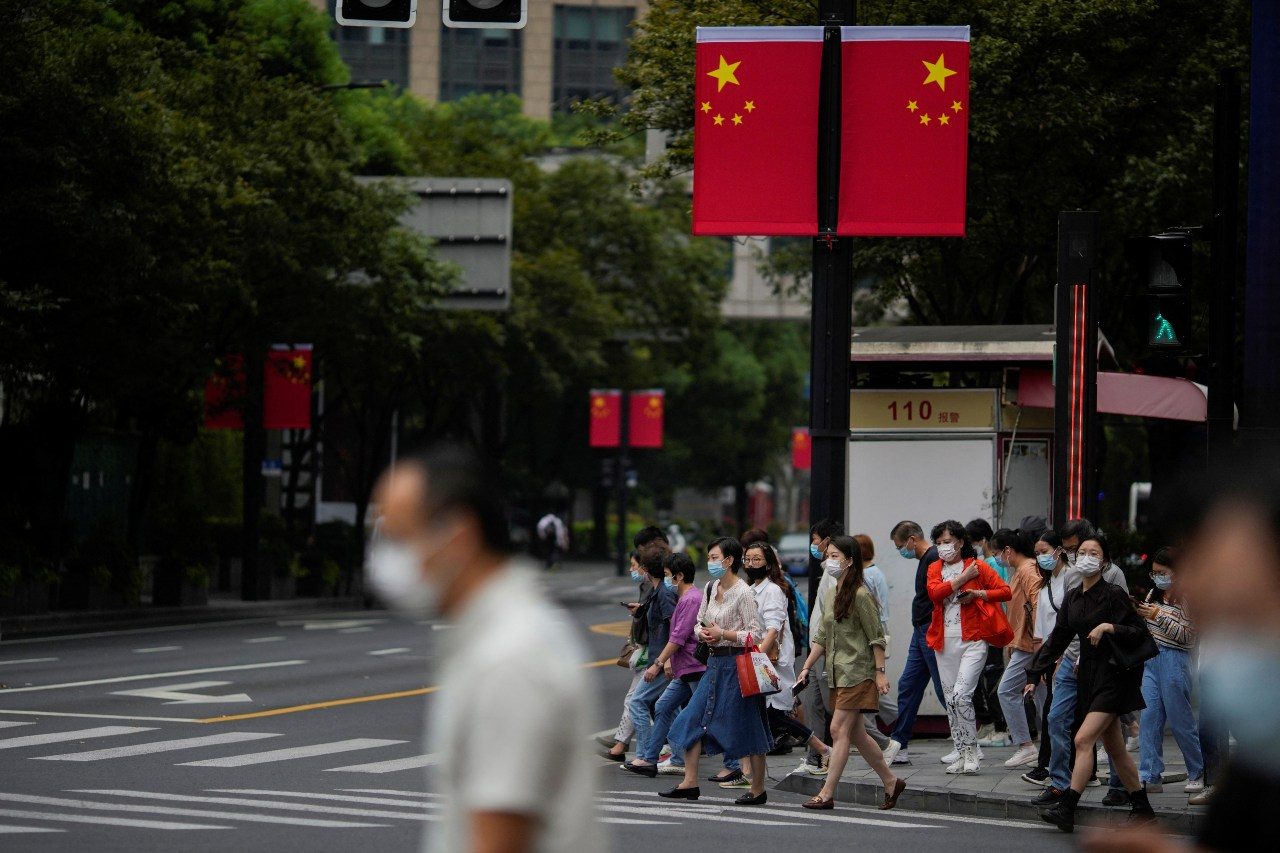 BEIJING, China – New Year’s Eve in China prompted an outpouring of reflection online, some of it critical, about the strict zero-COVID policy the country adhered to for almost three years.

China this month scrapped repeated mass testing, centralized quarantine for infected people, and lockdowns, the hallmarks of a policy aimed at eradicating all outbreaks of COVID-19.

The sudden change to live with the virus has prompted a wave of infections across the country, a drop in economic activity and international concern, with Britain and France the latest countries to impose curbs on travelers from China.

On Saturday, December 31, thousands of users on China’s Twitter-like Weibo criticized the removal of a viral video made by local outlet Netease News that collated real-life stories from 2022 that had captivated the Chinese public.

Many of the stories included in the video, which by Saturday could not be seen or shared on domestic social media platforms, highlighted the difficulties ordinary Chinese faced as a result of the strict zero-COVID policy.

Weibo and Netease did not immediately reply to a request for comment.

One Weibo hashtag about the video garnered almost four million hits before it disappeared from platforms around noon on Saturday. Social media users created new hashtags to keep the comments pouring in.

“What a perverse world, you can only sing the praises of the fake but you cannot show real life,” one user wrote, attaching a screenshot of a blank page that is displayed when searching for the hashtags.

The disappearance of the videos and hashtags, seen by many as an act of censorship, suggests the Chinese government still sees the narrative surrounding its handling of the disease as a politically sensitive issue.

Many Weibo users complained about how the wave of infections had ruined the chances of a celebratory mood on New Year’s Eve.

“This virus should just go and die, can not believe this year I can not even find a healthy friend that can go out with me and celebrate the passage into the New Year,” wrote one user based in eastern Shandong province.

Others expressed hope the New Year would herald China’s return to pre-pandemic life.

“I lived and worked under COVID throughout 2022… I hope 2023 is when everything can go back to what it was before 2020,” said one user based in the neighboring province of Jiangsu.

While the health authorities cited a “weakening” in the Omicron variant as the reason behind the scrapping of the zero-COVID policy, the reopening began just a few days after China had been rocked by the biggest show of public discontent since Chinese President Xi Jinping took office in 2012.

Nationwide protests erupted in late November mostly calling for an end to zero-COVID curbs. Beijing has not publicly recognized the protests.

In the first indication of the toll on China’s giant manufacturing sector from the change in COVID policy, data on Saturday showed factory activity shrinking for the third straight month in December and at the sharpest pace in nearly three years.

China’s official purchasing managers’ index fell to 47.0 from 48.0 in November, the National Bureau of Statistics reported. The 50-point mark separates contraction from expansion on a monthly basis.

China has massively reduced its reporting of nationwide figures on COVID-19 infections.

But some estimates from state media suggest the number of infections is much higher. The infection rate in Sichuan province, which has a population of more than 84 million, is more than 64%, according to the state-run Health Times.

The infections have prompted international concern, particularly regarding the possibility of a new, stronger variant emerging out of China. The World Health Organization said on Friday, December 30, that it had repeated a request to China’s health officials to regularly share specific and real-time information on COVID-19 in the country, including more genetic sequencing data and figures on hospitalizations and deaths.

China’s narrow criteria for identifying deaths caused by COVID-19 will underestimate the true toll of the pandemic and could make it harder to communicate the best ways for people to protect themselves, health experts have warned.

Only deaths caused by pneumonia and respiratory failure after contracting COVID will be classified as having been caused by the coronavirus, a leading Chinese medical expert said last week. – Rappler.com