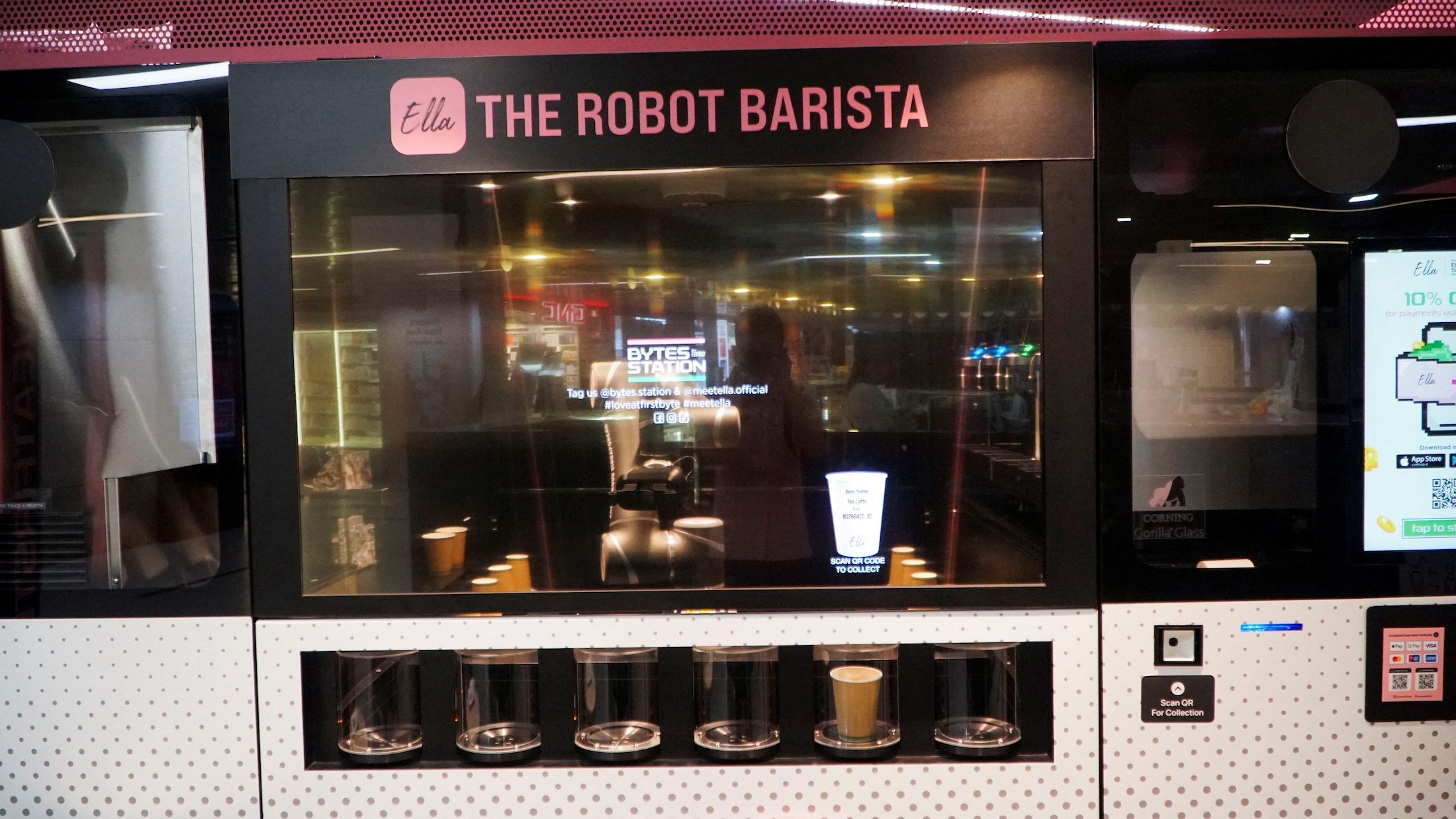 SINGAPORE – After struggling to find staff during the pandemic, businesses in Singapore have increasingly turned to deploying robots to help carry out a range of tasks, from surveying construction sites to scanning library bookshelves.

The city-state relies on foreign workers, but their number fell by 235,700 between December 2019 and September 2021, according to the manpower ministry, which notes how COVID-19 curbs have sped up “the pace of technology adoption and automation” by companies.

At a Singapore construction site, a four-legged robot called “Spot”, built by US company Boston Dynamics, scans sections of mud and gravel to check on work progress, with data fed back to construction company Gammon’s control room.

Gammon’s general manager, Michael O’Connell, said using Spot required only one human employee instead of the two previously needed to do the job manually.

“Replacing the need for manpower on-site with autonomous solutions is gaining real traction,” said O’Connell, who believes industry labor shortages made worse by the pandemic are here to stay.

Meanwhile, Singapore’s National Library Board has introduced two shelf-reading robots at one of its public libraries that can scan labels on 100,000 books, or about 30% of its collection, per day.

“Staff need not read the call numbers one by one on the shelf, and this reduces the routine and labor-intensive aspects,” said Lee Yee Fuang, assistant director at the National Library Board.

Singapore has 605 robots installed per 10,000 employees in the manufacturing industry, the second-highest number globally, after South Korea’s 932, according to a 2021 report by the International Federation of Robotics.

Robots are also being used for customer-facing tasks, with more than 30 metro stations set to have robots making coffee for commuters.

Keith Tan, chief executive of Crown Digital, which created the barista robot, said it was helping solve the “biggest pain-point” in food and beverage – finding staff – while also creating well-paid positions to help automate the sector.

However, some people trying the service still yearned for human interaction.

“We always want to have some kind of human touch,” said commuter Ashish Kumar, while sipping on a robot-brewed drink.