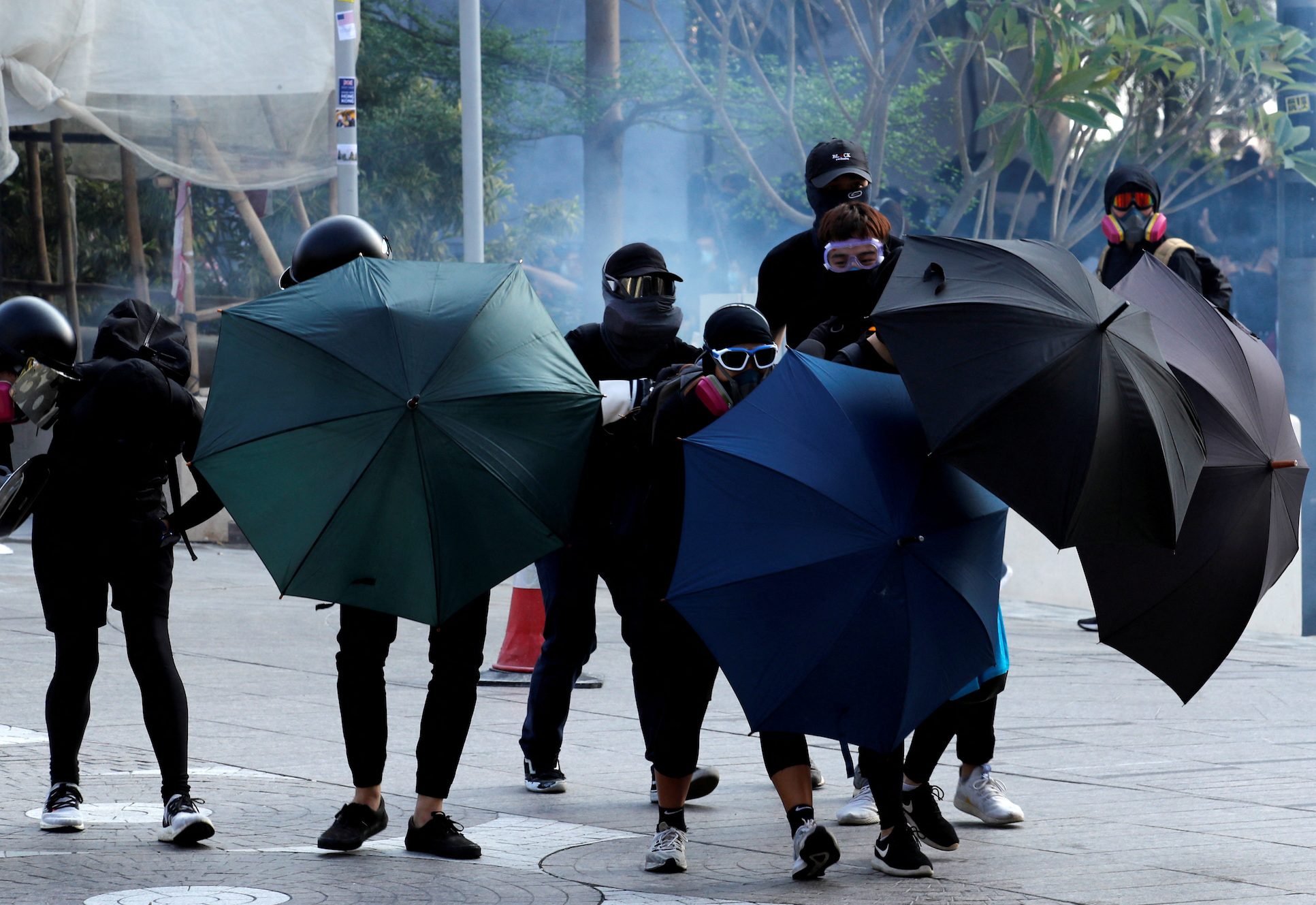 Hong Kong’s controversial national security law should be repealed, experts on the UN Human Rights Committee said on Wednesday, July 27, amid concerns the legislation is being used to crack down on free speech and dissent in the former British colony.

Chinese and Hong Kong officials have repeatedly said the law, imposed by Beijing in 2020, was vital to restore stability after the city was rocked for months by sometimes violent anti-government and anti-China protests in 2019.

The committee, which monitors the implementation of the International Covenant on Civil and Political Rights (ICCPR) by state parties, released its findings on Hong Kong following a periodic review. The Hong Kong Special Administrative Region is a signatory to the ICCPR but China is not.

The recommendations are the first by the independent UN expert body since 2020.

“The committee urged Hong Kong to take action to repeal the national security law and, in the meantime, refrain from applying it,” Christopher Arif Balkan, committee vice chairperson, told journalists. Committee members said they hoped the law could be amended for the better, given indications from the Hong Kong government it is contemplating new national security legislation.

“We have to be hopeful that they will live up to their undertaking and that in doing so they will address one of the key deficiencies (lack of public consultation),” Balkan said.

Since its enactment in 2020, the law has reportedly led to the arrests of more than 200 people, including 12 children, the committee added.

Hong Kong returned to Chinese rule in 1997 with the guarantee of a high degree of autonomy, including freedom of speech, under a “one country, two systems” formula. Critics of the law say that autonomy is being eroded fast.

Earlier this month, Hong Kong Secretary for Constitutional and Mainland Affairs Erick Tsang told the committee via video link that his government was ” firmly committed to the protection of human rights” including under the ICCPR.

But he added that such rights could also be restricted to safeguard national security.

The national security law was imposed on Hong Kong directly by China in June 2020 without any local legislative or consultative process, outlawing crimes such as subversion with possible life imprisonment.

The city’s tougher security regimen mirrors mainland China, where Chinese leader Xi Jinping has implemented a fierce crackdown on dissent over the past decade, jailing critics and rights defenders nationwide.