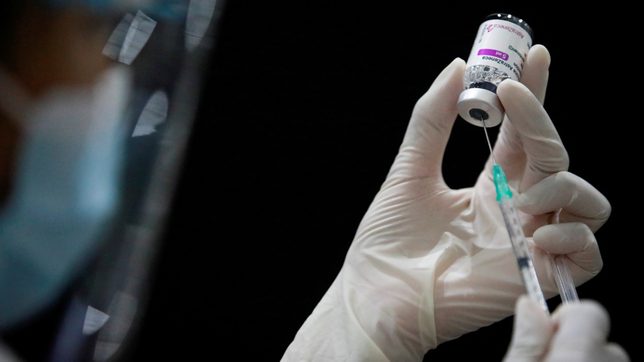 Malaysia and Taiwan are expecting deliveries of AstraZeneca COVID-19 vaccines manufactured in Thailand to be delayed, officials said this week, the latest countries to report a holdup with orders from the Thai plant.

The delay comes amid concerns over AstraZeneca’s distribution plans in Southeast Asia, which depends on 200 million doses made by Siam Bioscience, a company owned by Thailand’s king that is making vaccines for the first time.

Any questions about Siam Bioscience meeting production targets are sensitive because King Maha Vajiralongkorn is its sole owner. Insulting Thailand’s monarchy is a crime punishable by up to 15 years in prison.

AstraZeneca handed more than 1.8 million locally produced doses to Thai authorities last week, but said deliveries to other Southeast Asian countries would only begin in July.

The first delivery to the Philippines, which was promised 17 million doses, was reduced and postponed by several weeks, a Philippine presidential adviser told Reuters last week.

Siam Bioscience and AstraZeneca did not immediately respond to requests for comment on Wednesday.

Taiwan’s Health Minister Chen Shih-chung told lawmakers on Tuesday, June 8, that orders from AstraZeneca would be delayed by a month due to production problems at the firm’s Thai plant.

Taiwan has ordered 10 million shots directly from the company but has so far only received slightly more than 100,000 doses.

Malaysia, which is due to receive 610,000 doses from Thailand this month and 1.6 million more later this year, is also expecting delays, Science Minister Khairy Jamaluddin told reporters on Wednesday.

Khairy did not specify how long the deliveries would be delayed or how many shipments would be affected. – Rappler.com