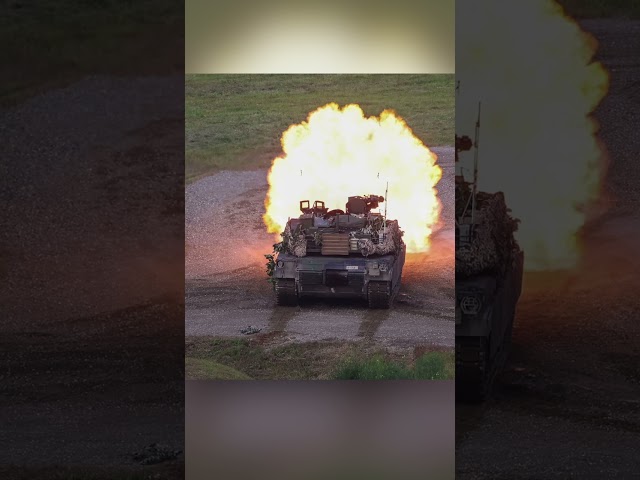 South Korea tracked the drones crossing from North Korea over what is known as the Military Demarcation Line between the two countries after detecting them in the skies of the western city of Gimpo at around 10:25 am (0125 GMT), the military said.

The drones are the first confirmed to have come from the isolated neighbor since 2017, when a North Korean drone believed to be on a spy mission crashed and was found on a mountain near the border.

In 2014, a North Korean drone was also discovered on a South Korean border island. At least one drone came down farther and flew over South Korea’s capital Seoul in the latest intrusion, News1 agency reported, citing an unnamed military official.

The military said it tried to shoot down the drones, but it was not clear if it was successful, and whether any of them were armed.

South Korea’s transport ministry said earlier that flights departing from its Incheon and Gimpo airports were suspended following a request from the military.

The suspension began at 1:08 pm (0408 GMT) at Gimpo and at 1:22 pm at Incheon and lasted for about an hour before flight departures resumed at around 2:10 pm, a ministry official told Reuters.

While scrambling to counter the drones, a South Korean KA-1 light attack aircraft crashed shortly after departing its Wonju base in the country’s east, a defense ministry official said. Its two pilots were able to escape before the crash and are now in the hospital. – Rappler.com