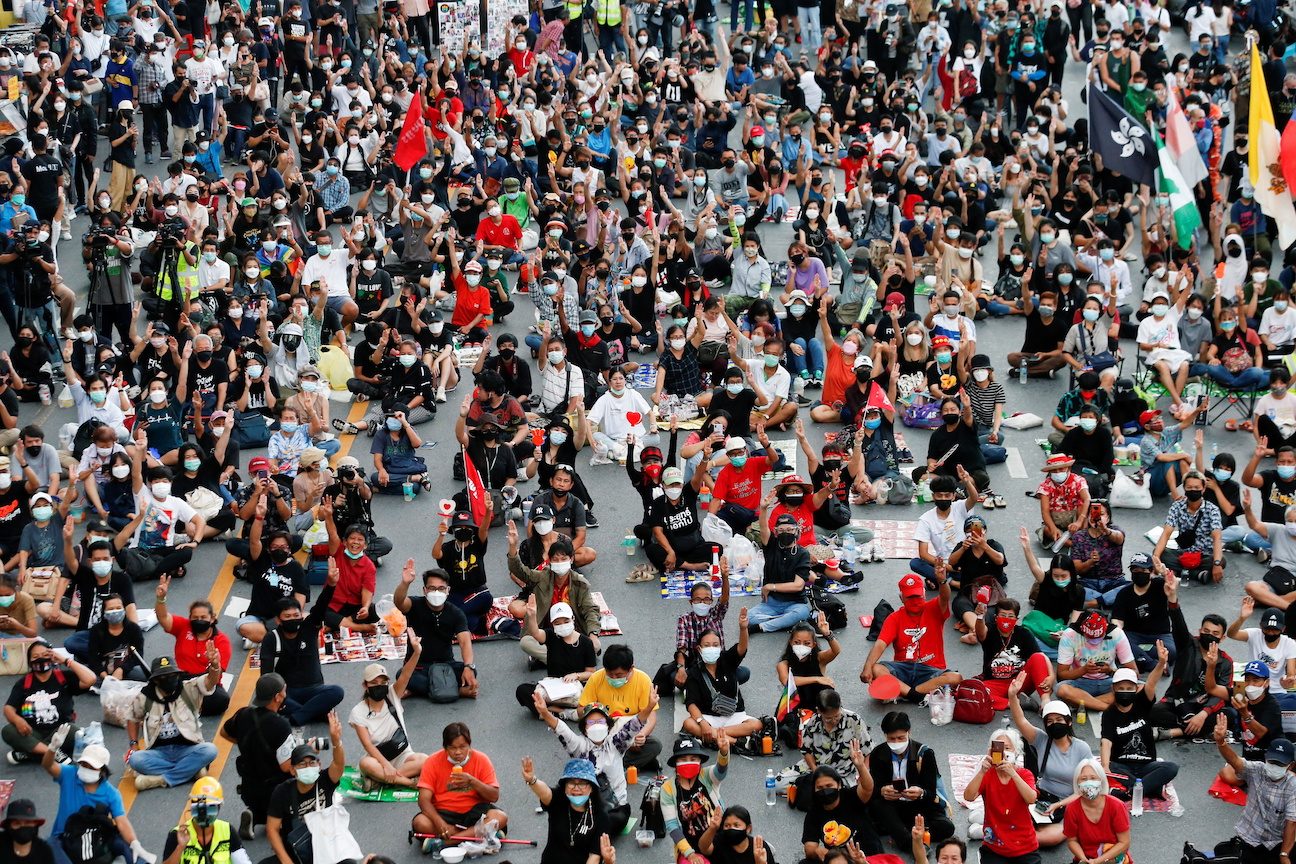 Several thousand people gathered in Bangkok to call for the resignation of Prime Minister Prayuth Chan-ocha on Friday, September 3, one day before lawmakers hold a no-confidence vote over his government’s handling of the
COVID-19 pandemic.

Protests against Prayuth have gathered steam since late June as university students who sought his removal last year return with broader support from other political groups and people angered by a worsening coronavirus situation.

Speaking in parliament on the last day of a house censure debate, in which lawmakers challenged the premier and five ministers over their handling of the crisis, Prayuth said on Friday that he would neither resign nor call a snap election. 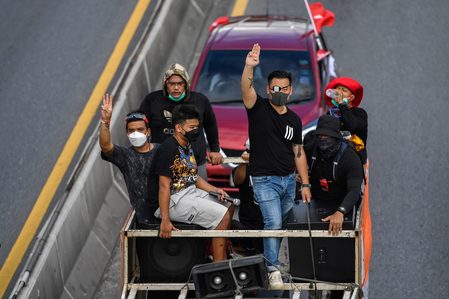 “Even though Thailand is not the best at handling COVID-19, it isn’t the worst,” he told parliament.

“We have handle it to the best our ability by all those concerned,” he said.

A big rally is planned for Saturday when parliament is due to hold the censure vote. This is expected to go Prayuth’s way because of his coalition’s clear majority in the house.

Former army chief and 2014 coup leader Prayuth and his ministers have rejected the opposition’s allegations of corruption, economic mismanagement and a bungled coronavirus response. 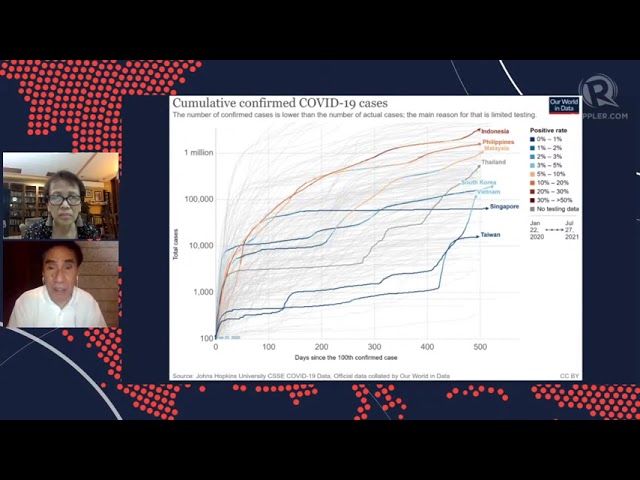 The overwhelming majority of Thailand’s 1.24 million cases and 12,374 deaths came after April, following a year of successful containment. It has since been hit by the Alpha and Delta variants and has struggled to get hold of enough vaccines.

“People have died from his failure to deal with COVID-19, from his complacence, arrogance and from not listen to people’s voices, making it difficult for people to live,” student activist Wanwalee Thammasattaya told Reuters.