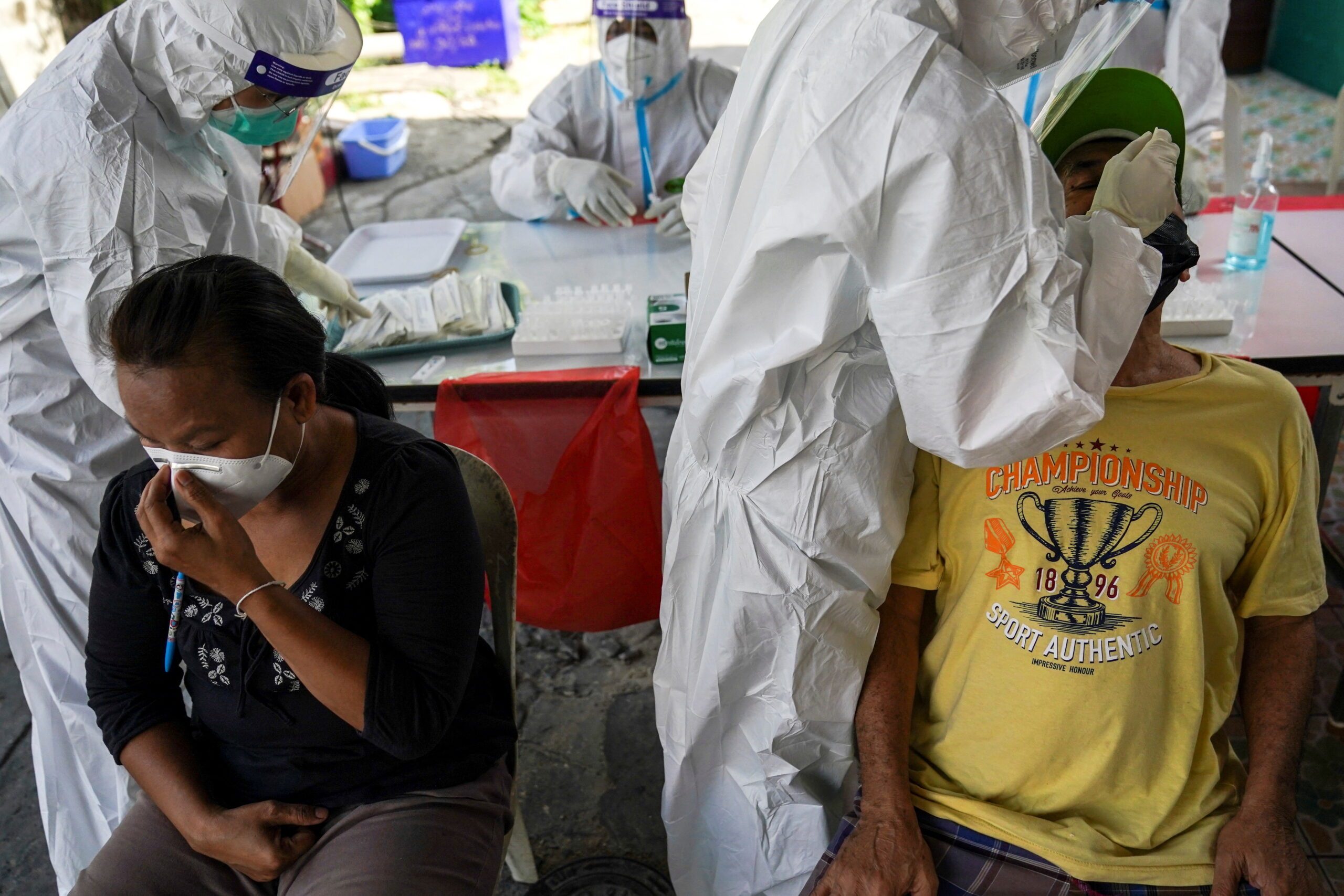 BANGKOK, Thailand – Thailand will extend the suspension of its quarantine waiver program and bring in new restrictions after a jump in new coronavirus cases linked to the Omicron variant, the government’s COVID-19 task force said on Friday, January 7.

New applications for Thailand’s “Test & Go” quarantine waiver scheme will not be approved until further notice to stem the increase of coronavirus infections, said Taweesin Visanuyothin, the spokesman of the taskforce.

But existing applicants can still enter Thailand without quarantine until January 15, he said.

“We can still make changes if the situation improves, but for now we have to learn more about Omicron,” Taweesin said.

Due to concerns over Omicron, Thailand had halted the waiver program since Dec. 22 and also most of its “sandbox” schemes, which requires visitors to remain in a specific location for seven days but allows them free movement during their stay, except for the resort island of Phuket.

But from January 11, Thailand will allow quarantine-free entry into the country via the previously suspended sandbox schemes of Samui Plus, Phang Nga, and Krabi, Taweesin said.

Thailand would also lift on January 11 an entry ban on people traveling from eight African countries it had designated as high-risk.

To curb local virus transmissions, alcohol consumption in restaurants will be halted after 9 pm in eight provinces including the capital Bangkok from Sunday, January 9, and banned in the country’s other 69 provinces, Taweesin said.

“Social drinking is the cause of the virus spread. Measures to restrict this will help curb the spread,” he said.

Thailand reported 7,526 cases of the coronavirus on Friday, the highest number since early November and more than double the number on January 1.

The Southeast Asian country has vaccinated about 69.5% of an estimated 72 million people living in the country with two doses, but only 11.5% have received third shots.

Thailand’s government said it planned to inoculate 9.3 million people this month, including with third and fourth shots.