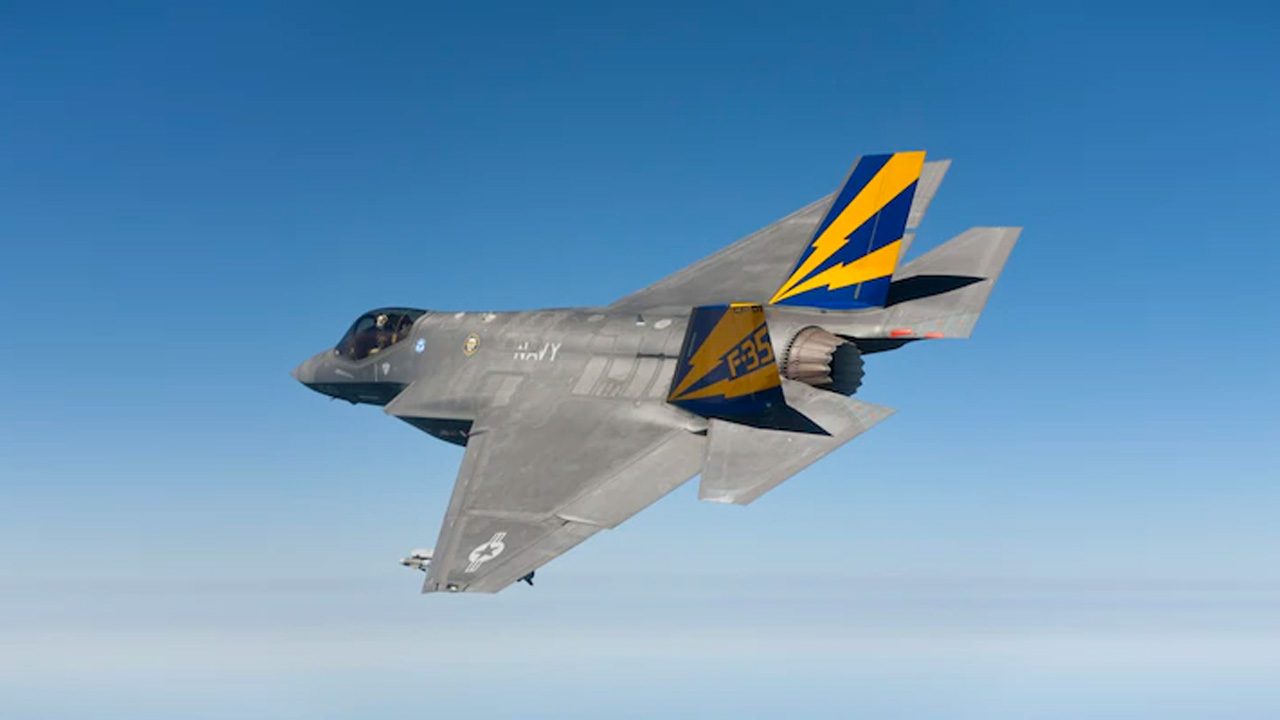 WASHINGTON, DC, USA – The US Navy said on Tuesday it was making arrangements to recover an F-35C warplane that fell into the South China Sea after a landing mishap this week.

Seven US military personnel were hurt in Monday’s accident on the deck of the aircraft carrier USS Carl Vinson and the pilot ejected, the Navy said.

“I can confirm the aircraft impacted the flight deck during landing and subsequently fell to the water,” said Lieutenant Nicholas Lingo, spokesperson for the US 7th Fleet.

“The US Navy is making recovery operations arrangements for the F-35C aircraft.”

Asked about an unsourced media report suggesting there were fears that the aircraft could fall into the hands of China, which claims most of the South China Sea, Lingo replied, referring to the People’s Republic of China: “We cannot speculate on what the PRC’s intentions are on this matter.”

It was the second crash involving an F-35, which is made by Lockheed Martin, and a carrier in just over two months.

An F-35 from Britain’s HMS Queen Elizabeth crashed into the Mediterranean Sea in November, though the pilot ejected and was safely returned to the ship. Britain’s Ministry of Defense said that aircraft was subsequently recovered.

Earlier this month, a South Korean F-35A fighter made an emergency landing during training.

In April 2019, a Japanese F-35 stealth fighter crashed in the Pacific Ocean close to northern Japan, killing the pilot.

The US Navy said the pilot ejected safely in Monday’s incident, but was among the personnel hurt.

The Pentagon says two Carrier Strike Groups, led by the Carl Vinson and USS Abraham Lincoln, began operations in the South China Sea on Sunday. They entered the disputed sea for training as Taiwan reported a new Chinese air force incursion at the top of the waterway.