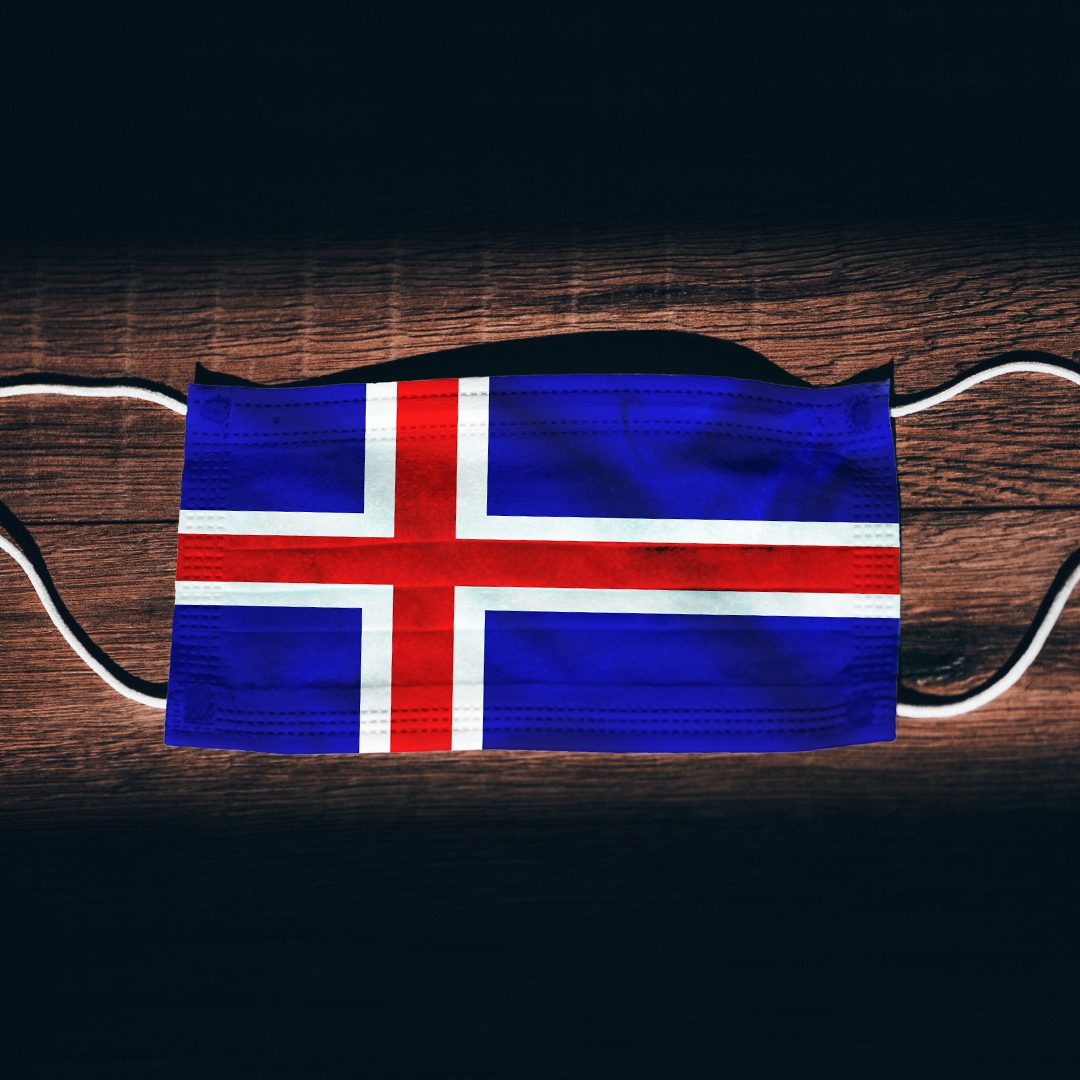 Facebook Twitter Copy URL
Copied
'We are restoring the society we are used to living in and which we have longed for,' Minister of Health Svandís Svavarsdóttir says

Icelanders will no longer need to wear masks or keep a safe distance from other people as all COVID-19 restrictions will be lifted on Saturday, June 26, the country’s health minister said on Friday June 25.

The North Atlantic country has generally fought the COVID-19 outbreak well via a rigorous testing and tracing system, but it has instituted lockdown measures several times in the last year to curb infection spikes.

“We are restoring the society we are used to living in and which we have longed for,” Minister of Health Svandís Svavarsdóttir said.

Iceland will likely be the first country in Europe to lift all of its COVID-19 restrictions, Svavarsdóttir said, according to news website Kjarninn.

Restrictions in place until now have included curbs on public gatherings and a distance rule of two meters between people.

The government says 87% of Icelanders have received their first dose of a coronavirus vaccine, which is says is the highest rate recorded among comparable countries.