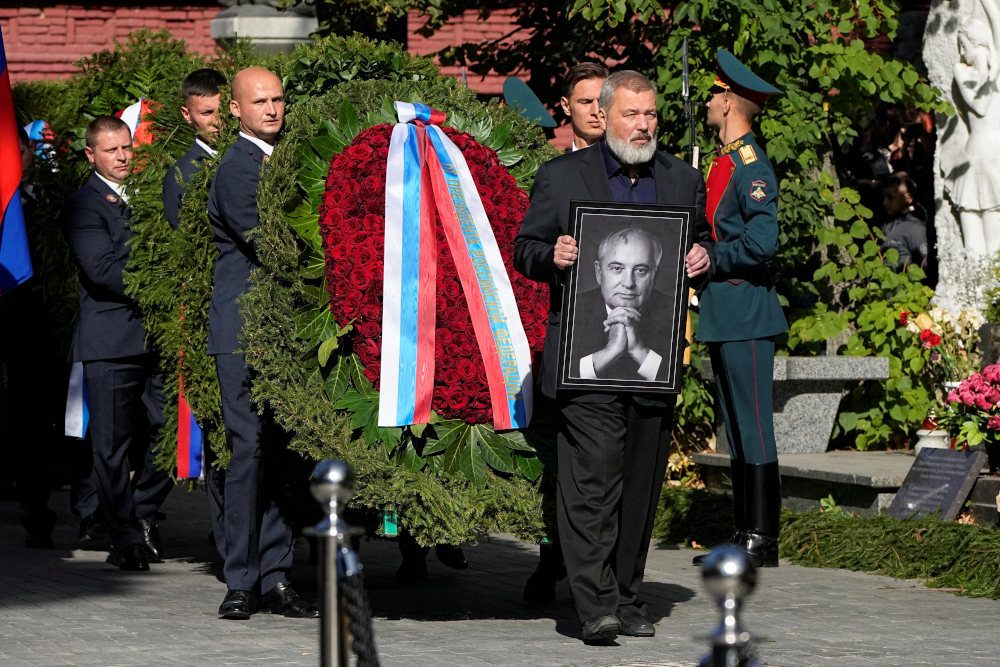 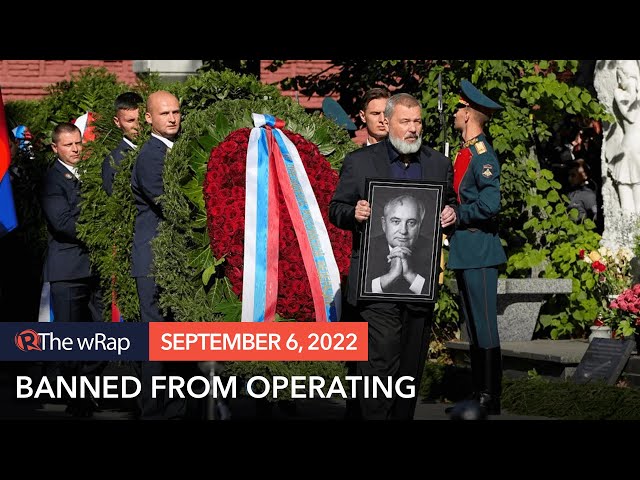 MOSCOW, Russia – Novaya Gazeta, one of Russia’s last independent news outlets, was stripped of its media license on Monday, September 5, and in effect banned from operating.

Russia’s media watchdog Rozkomnadzor had accused the publication of failing to provide documents related to a change of ownership in 2006.

Speaking outside court, editor-in-chief Dmitry Muratov, a Nobel Peace laureate for his efforts to uphold critical news reporting in Russia, said the ruling was “a political hit job, without the slightest legal basis.” He said the paper would appeal.

In a statement, Novaya Gazeta said the decision by Moscow’s Basmanny District Court, which often handles politically charged cases, had “killed the newspaper, stolen 30 years of life from its workers, and deprived readers of the right to information”.

The United Nations Human Rights office called the judgment “yet another blow to the independence of Russian media”, and urged Moscow to protect press freedom.

Novaya Gazeta, a stalwart of Russia’s media scene since its foundation in 1993 with money from the Nobel Peace Prize of late Soviet leader Mikhail Gorbachev, had carved out a niche as Russia’s leading investigative outlet, even as press freedoms were gradually rolled back.

In March, it suspended operations in Russia after being cautioned for violating new laws imposing strict censorship on coverage of the conflict in Ukraine.

Staff have since set up a new spin-off online outlet in Europe, whose publications have also been blocked in Russia.

Muratov himself remains in Russia and on Saturday led the funeral procession of Gorbachev, his financial backer and friend. – Rappler.com