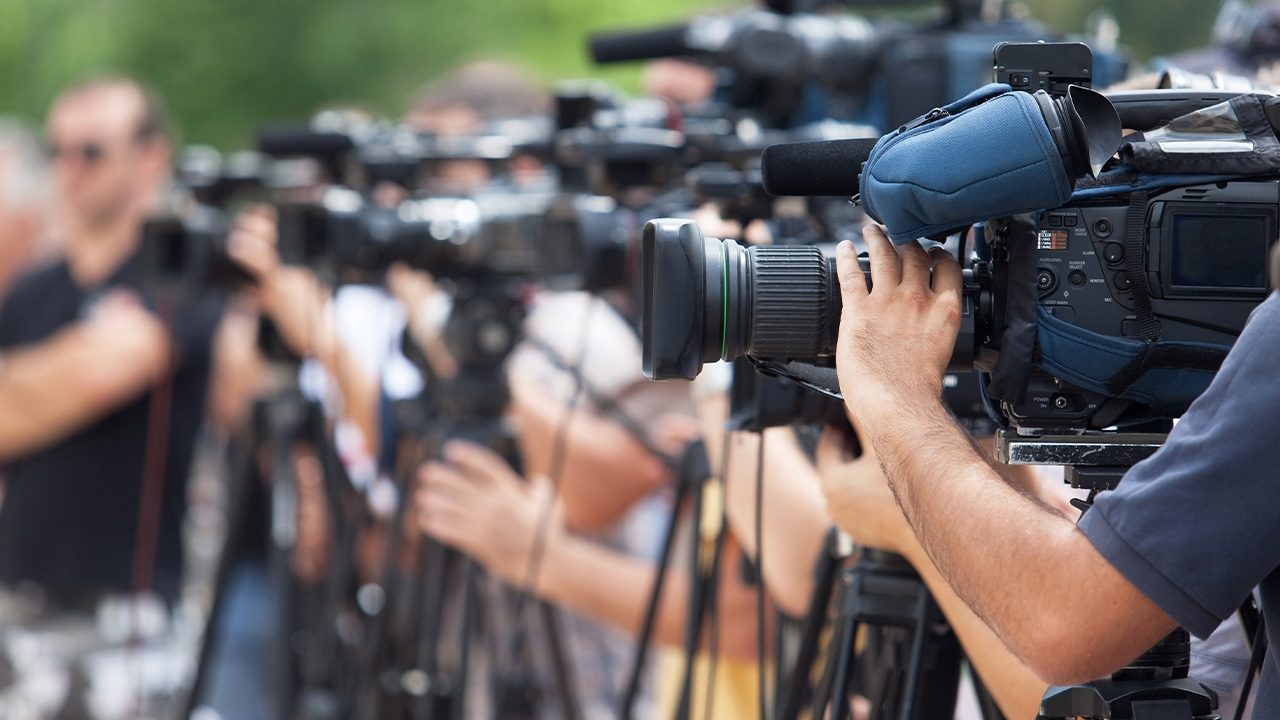 PRESS. File photo shows the media at a news conference.

Facebook Twitter Copy URL
Copied
News executives said the new law would hamper independent reporting and imperil journalists, and that their organizations must balance the obligation to audiences to report the news with protecting journalists against retaliation

LONDON, United Kingdom – Global news media said they were suspending reporting in Russia to protect their journalists after a new law that threatened jail terms of up to 15 years for spreading “fake news.”

Russian officials have said that false information has been spread by Russia’s enemies such as the United States and its Western European allies in an attempt to sow discord among the Russian people.

Lawmakers passed amendments to the criminal code making the spread of “fake” information an offence punishable with fines or jail terms. They also imposed fines for anyone calling for sanctions against Russia following the invasion of Ukraine.

The Kremlin did not immediately respond to a Reuters request for comment on the media companies’ moves to suspend reporting.

News executives said the new law would hamper independent reporting and imperil journalists, and that their organizations must balance the obligation to audiences to report the news with protecting journalists against retaliation.

“The change to the criminal code, which seems designed to turn any independent reporter into a criminal purely by association, makes it impossible to continue any semblance of normal journalism inside the country,” Bloomberg editor-in-chief John Micklethwait wrote in a message to his staff. “We will not do that to our reporters.”

“It leaves us no other option than to temporarily suspend the work of all BBC News journalists and their support staff within the Russian Federation while we assess the full implications of this unwelcome development,” he said in a statement.

He added that the BBC News Service in Russian would continue to operate from outside Russia. Jonathan Munro, an interim director of BBC News, said the corporation was not “pulling out” journalists from Moscow but assessing the impact of the new law.

The Canadian Broadcasting Corporation the country’s public broadcaster, said it had temporarily suspended reporting from the ground in Russia so it could seek clarity on the new law.

US television newscaster ABC News said it would pause broadcasting from Russia as it assessed the situation. The Washington Post, Dow Jones and Reuters said they were evaluating the new media law and the situation.

“Our top priorities are the safety of our employees and covering this important story fairly and fully,” said Dow Jones spokesperson Steve Severinghaus. “Being in Moscow, freely able to talk to officials and capture the mood, is key to that mission.” 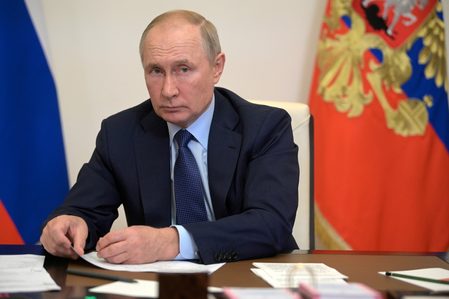 By ordering his forces into Ukraine, President Vladimir Putin has sparked the worst crisis between Russia and the West since the end of the Cold War, battering financial and commodity markets, sending the rouble into a tailspin and triggering an economic isolation never before visited on such a large economy.

Western governments and tech platforms have also banned the Russian news network RT, with the European Union accusing it of systematic disinformation over Russia’s invasion of Ukraine.

Russia’s Foreign Ministry says that the Western media offer a partial – and often anti-Russian – view of the world while failing to hold their own leaders to account for corruption or devastating foreign wars like Iraq.

Western leaders including British Prime Minister Boris Johnson and former US President Barack Obama have long raised concerns about the dominance of state media in Russia and say the freedoms won when the Soviet Union collapsed have been rolled back by Putin.

The new legislation was drafted by Russia’s upper house of parliament and signed into law by Putin, TASS reported. It appeared to give the Russian state much stronger powers to crack down, by making it a criminal offence to spread fake information, with a jail term.

“If the fakes lead to serious consequences, then imprisonment of up to 15 years threatens,” the lower house of parliament, known as the Duma in Russian, said in a statement.

Russia had earlier cut access to several foreign news organizations’ websites, including the BBC, Voice of America and Deutsche Welle, for spreading what it said was false information about its war in Ukraine.

The BBC said it would start broadcasting four hours of news a day in English on shortwave radio in Ukraine and parts of Russia, reviving an antiquated technology used in the Cold War to circumvent state censorship. – Rappler.com