IN PHOTOS: Scenes from the United Nations climate talks 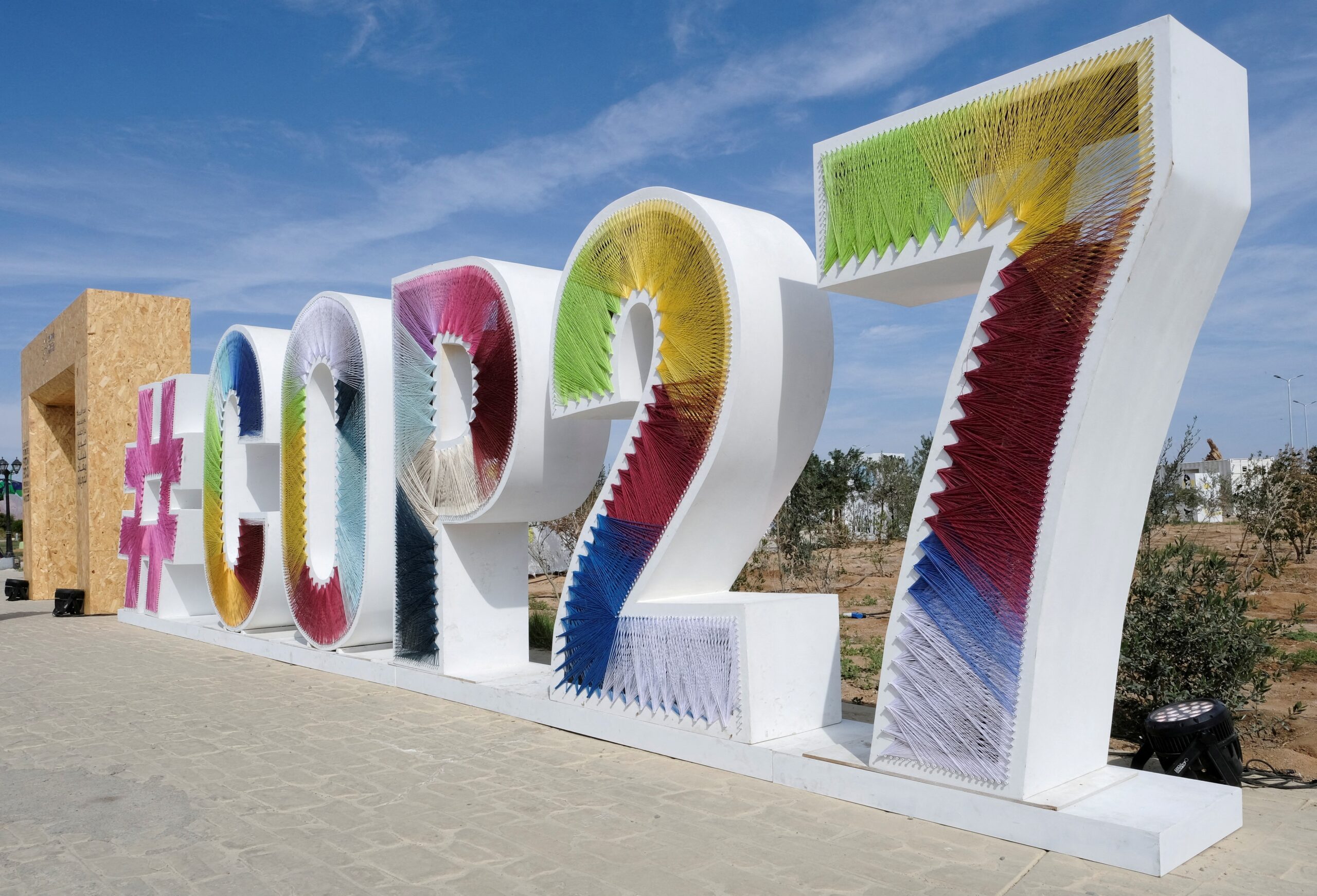 CLIMATE TALKS. A COP27 sign is seen at the Green Zone at the UN climate summit in Red Sea resort of Sharm el-Sheikh, Egypt, on November 17, 2022.

MANILA, Philippines – Negotiations are going overtime at the 27th Conference of the Parties of the United Nations Framework Convention on Climate Change, also known as the COP27, happening in Sharm El Sheikh, Egypt.

The climate talks have been ongoing since November 6 and were supposed to end on Friday, November 18. But there are deep divisions among countries particularly in the issues of loss and damage, the mitigation work program, and the global goal on adaptation, according to COP27 president Sameh Shoukry.

Shoukry on Saturday, November 19, said he gave the parties the opportunity to further explore the texts he developed on the three contentious issues.

“The issue now rests with the will of the parties. It is the parties who must rise to the occasion and take upon themselves the responsibility of finding the areas of convergence and moving forward,” Shoukry said.

At COP27, the Philippines also made its voice heard as it demanded that the definition of loss and damage be expanded, pushed for climate finance, and called for rich countries’ transparency on funds.

Will the countries reach a consensus? Will the goal to limit global warming to 1.5 degrees Celsius be kept alive? Below are photos from the two-week-long summit that is now coming to a close.