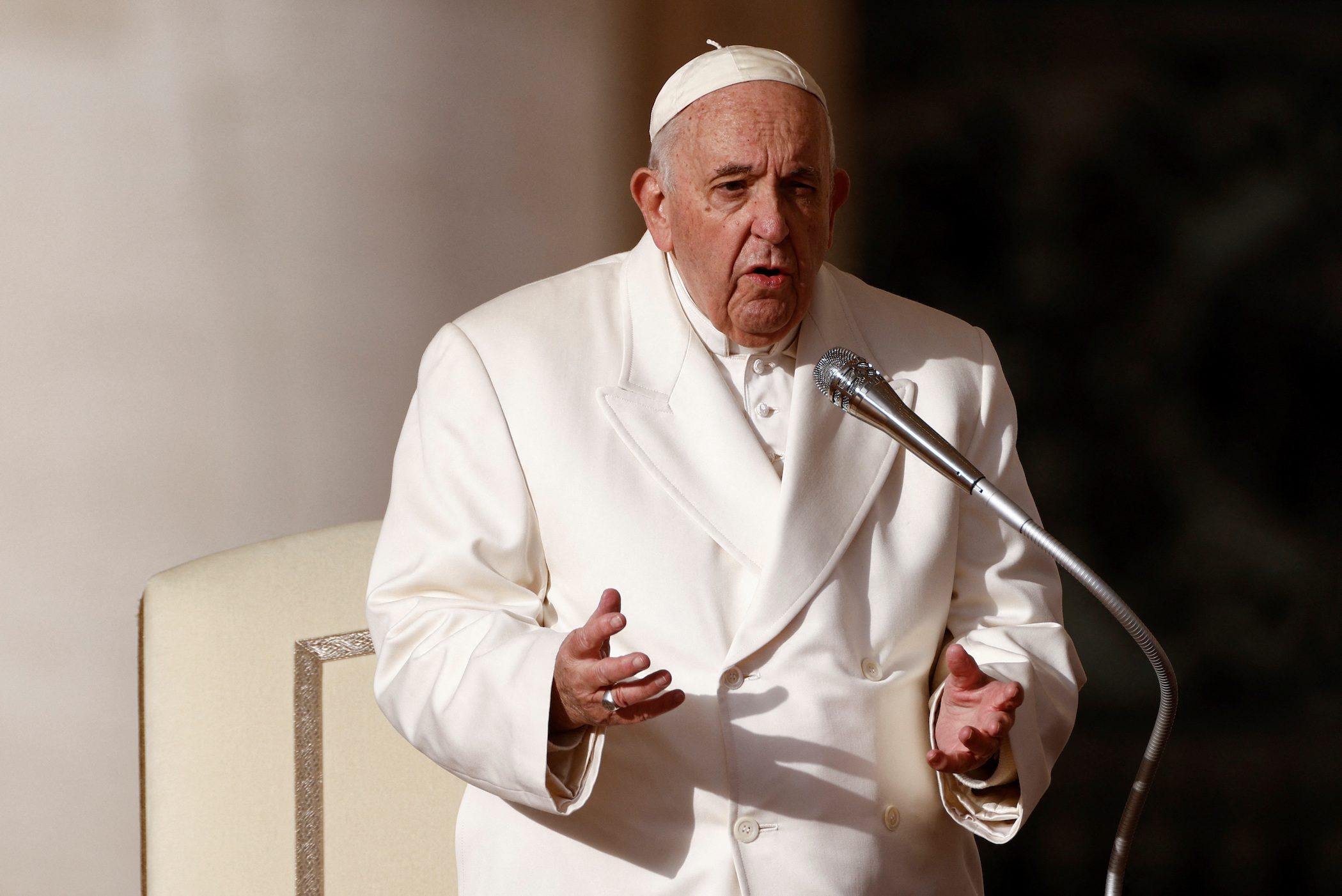 VATICAN CITY – Pope Francis will visit the Democratic Republic of Congo and South Sudan early next year, the Vatican said on Thursday, after having to cancel a scheduled trip to the two countries in July because of health problems.

The Vatican said Francis would go to Congo from January 31 to February 3 and then spend two days in South Sudan alongside the Archbishop of Canterbury and the Moderator of the General Assembly of the Church of Scotland.

He had to call off the twin trip in July because of a persistent knee ailment, which means he often has to use a wheelchair. Vatican sources said at the time that he was receiving several injections a week for the painful condition, as well as physical therapy.

The Vatican statement said Francis would go to the DRC capital Kinshasa but made no mention of a visit to Goma, which is in the restive eastern region of the vast African country and was on the original schedule for the July trip.

After DRC, the Pope will fly to Juba, the capital of South Sudan. Francis has wanted to visit predominantly Christian South Sudan for years but each time planning for a trip began it had to be postponed because of the unstable situation.

South Sudan gained independence in 2011. Civil war erupted in 2013 in which 400,000 people were killed and although the two main sides signed a peace deal in 2018, the country is still plagued by hunger and violence.

Despite cancelling the journey to Africa in the summer, the Pope forged ahead with other overseas visits, including a trip to Canada in late July. Last month, he spent four days in Bahrain. – Rappler.com