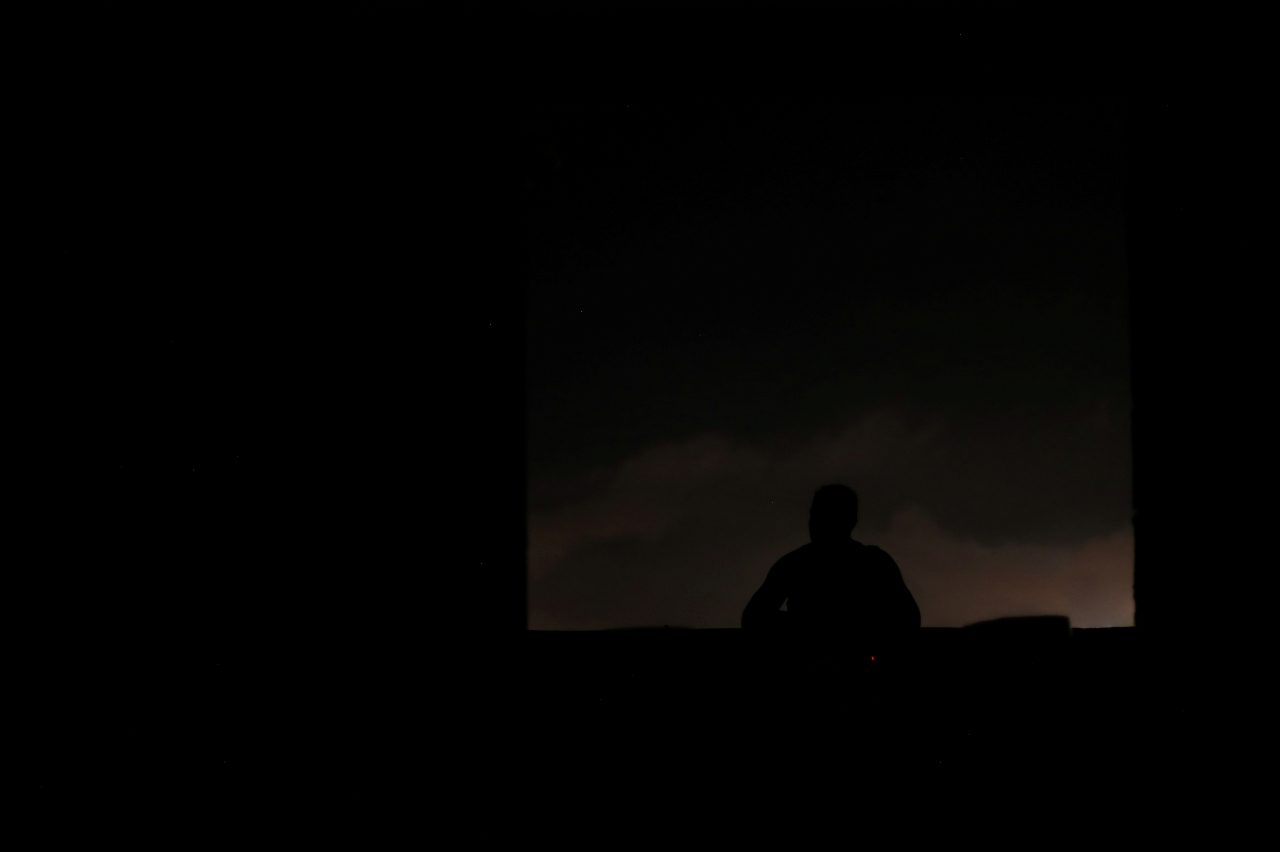 RADIO SILENCE. In this file photo, a local man listens to radio at a neighborhood during a blackout in Caracas, Venezuela, on March 27, 2019.

Facebook Twitter Copy URL
Copied
The accelerated closures are a new step in efforts by the government of President Nicolas Maduro to control information and give state media hegemony over communications, journalist guilds and nongovernmental organizations say

CARACAS, Venezuela – In July officials from Venezuela’s telecommunications regulator entered the Moda 105.1 FM radio station, in the northwestern state of Cojedes, accompanied by members of the national guard and demanding to see all the station’s licensing.

Hours later they stopped it broadcasting – making Moda one of at least 50 stations in Venezuela’s interior which have been closed so far this year by the Conatel regulator because it says they lack valid licenses.

The accelerated closures are a new step in efforts by the government of President Nicolas Maduro to control information and give state media hegemony over communications, journalist guilds and nongovernmental organizations say, continuing a policy begun under his predecessor Hugo Chavez.

“They started to demand documents and documents, that same day they closed the station. They even went to the hill where the transmitter is and took it away,” former Moda journalist Alexander Olvera, 43, told Reuters.

Neither Conatel nor the Ministry of Communication and Information responded to requests for comment.

Convenience shop owner Maria Jimenez, 42, listened to Moda daily and lamented its loss. Few outlets cover local news and the station was her best chance to stay informed, she said.

“(But then one day) you couldn’t hear it, there was only a sound like rain,” said Jimenez. “Later I saw on Twitter they had shut Moda FM.”

“It seems they want to centralize what we are informed about. I don’t participate in politics – I don’t like it – but this is an abuse,” she said.

More than 15 stations have been closed during October alone, nearly double the nine shuttered in all of last year, said Carlos Correa, director of the free speech NGO Espacio Publico.

“They are closing spaces where people can debate,” Correa said. “There are no spaces for what would be… opposition media, opinion, criticism of the work of mayors and governors.”

Independent Venezuelan media has struggled for years. Of the more than 100 newspapers which existed in 2000, just 12 remain, according to Espacio Publico.

Big dailies like El Nacional and El Universal, among others, cannot print for lack of imported paper or have been bought up by government allies. Television stations also largely tow the government line.

Of the 930 media organizations still operating, some 70% are radio stations, according to Espacio Publico.

Radio is cheap to transmit and does not require internet, in a country which suffers regular electricity black-outs.

Just 74 radio stations now transmit information and news, with the others focus on music and variety programs.

The closures leave “a concentration of communication power in the hands of the government,” said Tinedo Guia, president of the National College of Journalists guild, which has more than 26,000 members.

Neither the guild nor Espacio Publico have figures on how many journalists have left as part of migration wave out of Venezuela of some 7 million people, nor how many reporters have lost jobs because of radio closures.

Pedro Marquez, 41, moved to Wisconsin after his station in the western state of Zulia, Selecta 102.7, stopped broadcasting in February 2020.

“I came to the United States to make another life…. I only had the radio,” he said.

“The reason Conatel gave for the closure was misuse of the frequency,” he said.

A telecommunications law from 2001 required all radio and television broadcasters to seek new licenses from Conatel. Many stations applied to receive a license but their applications have gone unanswered, meaning they have no choice but to operate without one, journalists say.

“The immense majority of media sent in the documentation but only some had their old license converted to the new one,” said Jaime Nestares, who has been broadcasting on YouTube since his station Radio Caracas Radio was closed in 2019.

“The majority of FM and AM stations are without a transferred license or simply with an expired one.”

Lack of licensing is “a sword of Damocles” for broadcasters, Nestares said. At any moment, he said, “the government could come and say ‘we didn’t renew you, you’re off the air.'” – Rappler.com