At least 6 supporters of a firebrand Indonesian Muslim cleric were shot dead Monday, December 7 as they tried to reach a police station where their leader was to be questioned, Jakarta’s police chief said Monday.

Fadil Imran said police were forced to defend themselves when 10 supporters of Rizieq Shihab attacked them at a toll road some 50 kilometers east of the capital Jakarta.

“When our officers were following the cars of followers, they came closer and attacked us using guns and sharp objects,” Imran told reporters.

Police officers shot in response, leaving 6 people dead, he added. Four others managed to escape during the early morning shootout.

Shihab was due to be questioned Monday for allegedly violating coronavirus restrictions last month when tens of thousands of his followers gathered at his home to attend the wedding of his daughter.

The charismatic leader of the Islamic Defender Front (FPI) had only returned to Indonesia days earlier from Saudi Arabia, to where he had fled in 2017 after police named him as a suspect in a pornography case.

Tens of thousands of his supporters had also flocked to Jakarta’s main airport to welcome him home, defying coronavirus regulations banning crowds.

Shihab was a key figure in a series of mass rallies in Jakarta in 2016 against then governor Basuki Tjahaja Purnama over allegations he insulted the Koran.

Basuki, a Christian of Chinese descent, was sentenced to two years in prison for blasphemy.

Indonesia gets its first shipment of a coronavirus vaccine from China’s Sinovac Biotech on Sunday, December 6, as the government prepares a mass inoculation program.

Reuters reported on Monday, December 7, that Indonesia received 1.2 million doses of Sinovac Biotech’s vaccine, which Indonesia has been testing since August.

The government is set to receive another 1.8 million doses in early January.

According to a report in Vietnam+, human trials for a COVID-19 vaccine made by local company Nanogen will begin on Thursday, December 10.

Other Vietnam-made vaccines from Ivac and Vabiotech are also making progress in their respective laboratories. Minister of Health Nguyen Thanh Long urges these companies to speed up their work, and promises to help them get capital. 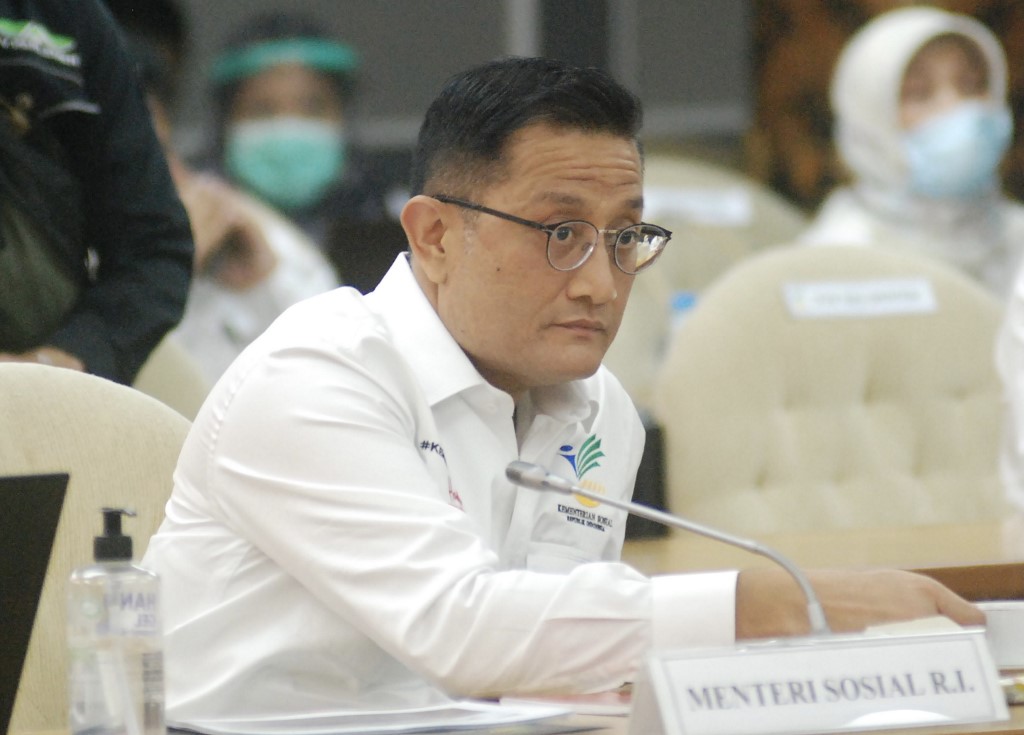 Indonesia’s social affairs minister was arrested on Sunday, December 6, for allegedly taking $1.2 million in bribes linked to food aid for those hit by the coronavirus pandemic.

Juliari Batubara was named as a suspect after Indonesian anti-corruption agents seized suitcases, backpacks and envelopes stuffed with cash equivalent to $1.2 million in a sting operation on Saturday.

He turned himself in on Sunday at the anti-corruption agency’s headquarters, becoming the second minister in President Joko Widodo’s government to be arrested over alleged graft in recent weeks. Read more about this story here. 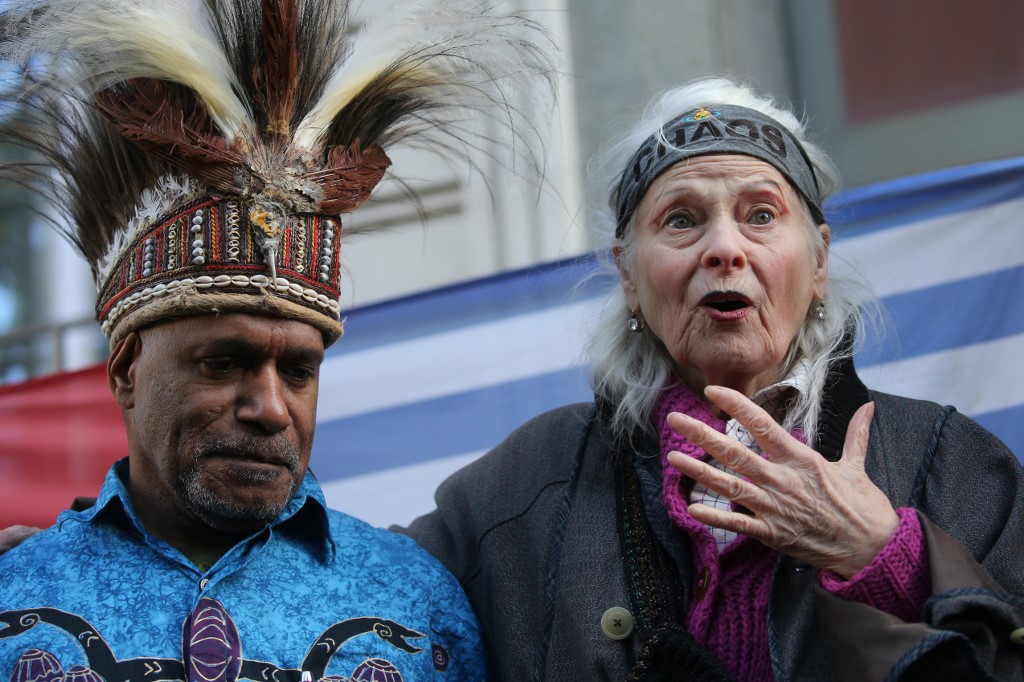 Benny Wenda, leader of a pro-independence group, this week declared himself the president of a new interim government in Papua, but an infuriated Jakarta dismissed his claim. Read the complete story here.

Malaysian goldsmiths mold a profit out of pandemic 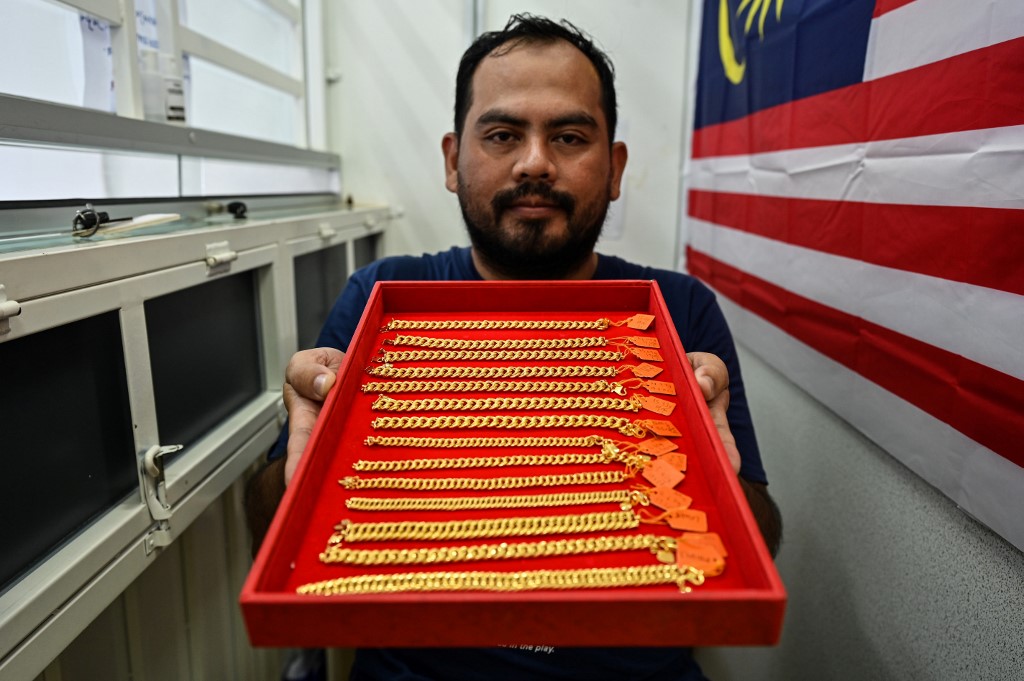 In a backroom workshop in Malaysia, goldsmiths with blowtorches and chisels sit at wooden desks as they melt and mold the precious metal into glittery jewelry.

Demand for the safe-haven commodity has soared during the coronavirus pandemic and it is not only professional investors who are cashing in, but small businesses too.

The Makmur Gold company, which is based in northern Kelantan state and mainly makes jewelry, has enjoyed brisk business this year even as the Southeast Asian nation’s economy fell into recession. Read the story here.

Did you that the current flag of Myanmar was first officially raised in October 21, 2010? 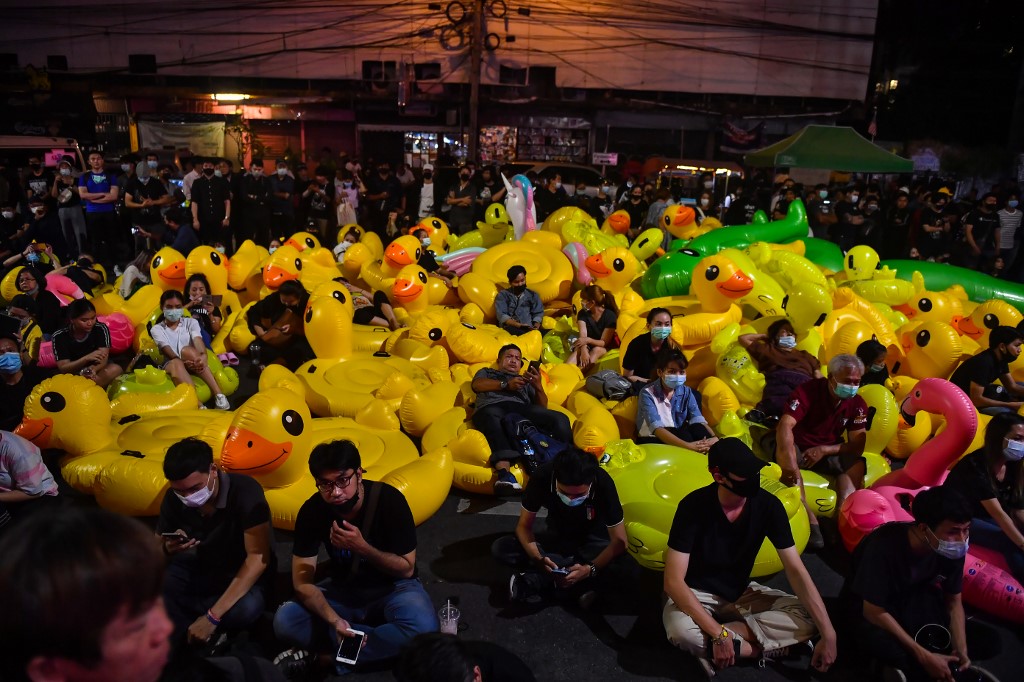 Within days, duck-themed paraphernalia became a staple among street vendors at protests, the birds featuring on everything from hats to hair clips. Read the story here.