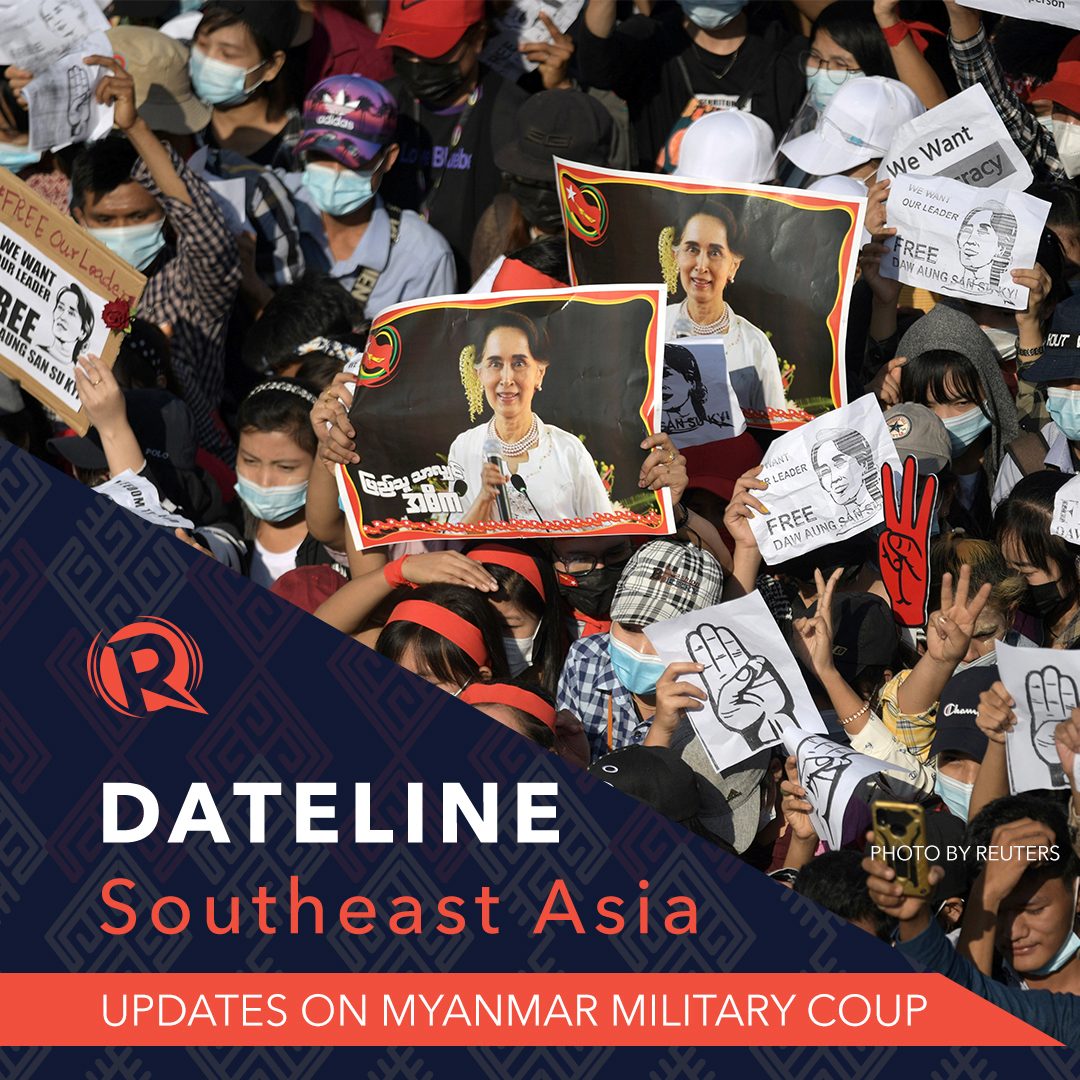 The first day of February jolted Southeast Asia after Aung San Suu Kyi, leader of Myanmar, was arrested along with other key officials in a morning raid.

The military later declared a coup, putting Myanmar under a state of emergency, after an election they denounced as fraudulent.

Get updated on this – and more about neighboring countries – through Dateline Southeast Asia, Rappler’s dynamic wrap of the latest in the region. 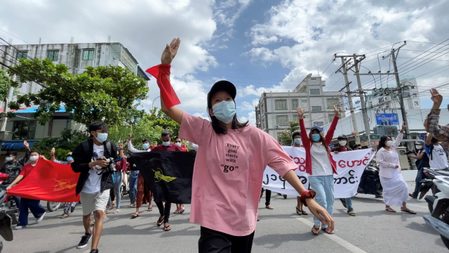 Speaking a day after his appointment by the Association of Southeast Asian Nations, Brunei’s Erywan Yusof gave no date for his visit to Myanmar, whose civilian leader Aung San Suu Kyi and other officials have been detained since the February 1 coup.

The envoy’s appointment was debated for months amid divisions within ASEAN. He will be tasked with reducing violence and opening dialogue between the military rulers and their opponents in the crisis-torn country.

The United Nations and many countries, including the United States and China, have urged the Southeast Asian bloc, whose 10 members include Myanmar, to spearhead diplomatic efforts to restore stability in Myanmar. About 100 opponents of military rule in Myanmar marched through the center of its biggest city of Yangon on Wednesday, July 14, as the United States called on Southeast Asian nations to take action to restore democracy and end violence in their neighbor.

Myanmar has been in turmoil since the military overthrew the elected government of Aung San Suu Kyi on February 1, but street protests have become rarer after they were suppressed by the army with the killing hundreds of people.

Raising three-finger salutes as a gesture of defiance, the protesters in Yangon chanted: “We’re not scared of COVID why should we fear the junta?” and “Revolution must prevail.”

Some also carried flaming torches during the rally that was led by women and billed as “Yangon’s 21st Century Queen Panhtwar’s Strike,” in a reference to a legendary queen renowned for her spiritual resilience and ability to defend her kingdom.

During a virtual meeting with members of the Association of Southeast Asian Nations (ASEAN), US Secretary of State Antony Blinken urged its members to take joint action to help end violence, restore a democratic transition and release those “unjustly detained” in Myanmar, State Department spokesperson Ned Price said.

The United States, along with other Western countries, has imposed sanctions on the junta, but ASEAN has been leading diplomatic effort to resolve the crisis in its fellow member.

Despite junta leader Min Aung Hlaing’s apparent agreement with the ASEAN peace plan, the military has shown little sign of following through and has touted its own, different plan to restore order and democracy.

Myanmar’s security forces have killed more than 900 people since the coup and detained thousands, according to the Assistance Association for Political Prisoners, an activist group. The junta has previously disputed the death toll and said the army had also suffered casualties.

After large protests in the days and weeks following the coup were often met by gun fire, some protesters moved to form militias to take on the army with fighting in several regions displacing tens of thousands of people.

The conflict and a civil disobedience campaign, which has included many medical staff, have also hampered efforts to contain a record jump in COVID-19 infections and deaths in Myanmar. The United States has “deep concerns” about the military coup in Myanmar and called on Southeast Asian nations to take action to end violence and restore democracy in the country, Secretary of State Antony Blinken said on Wednesday, July 14.

The Association of Southeast Nations (ASEAN) has been leading the main diplomatic effort on member country Myanmar since a February 1 coup plunged it into turmoil.

During a video conference with ASEAN foreign ministers on Wednesday, Blinken urged ASEAN to take “immediate action” on a five-point consensus, agreed upon in April, to appoint a special envoy to Myanmar, State Department spokesperson Ned Price said in a statement.

Myanmar has descended into chaos after the coup, with hundreds of protesters killed by security forces and thousands jailed amid paralyzing strikes and spreading conflict in border regions.

Blinken asked for the release of all those “unjustly detained” in the country, and the restoration of Myanmar’s democratic transition, Price said.

Blinken also emphasized the US rejection of China’s “unlawful maritime claims” in the South China Sea and said Washington “stands with Southeast Asian claimants in the face of (Chinese) coercion,” Price said. 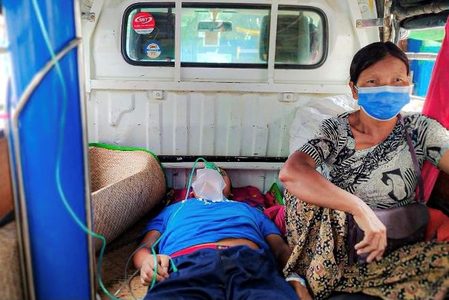 The legal team has little information about what Suu Kyi was accused of but the charges included corruption and that two were also leveled at Min Thu, a former minister in her government, lawyer Min Min Soe told Reuters.

“There are corruption charges. We do not know why do they sue? Or for what reasons? We will find out about it,” she said.

The new cases could see Suu Kyi, 76, tied up in legal proceedings in three different cities.

The Nobel Peace Prize winner has been held since a February 1 coup and is on trial in the capital Naypyitaw over charges that include illegal importation and possession of walkie-talkie radios and violating coronavirus protocols under a disaster management law.

She is charged also in a Yangon court, accused of unspecified breaches of the Official Secrets Act, punishable by a maximum of 14 years in jail.

Her legal team rejects all of the charges.

Chief lawyer Khin Maung Zaw said cross-examination on Monday of a prosecution witness revealed a raid on Suu Kyi’s home had been carried out illegally without a warrant.

At a news conference on Monday, military spokesman Zaw Min Tun made no mention of any new charges.

Answering a question about Suu Kyi, he said she had breached the constitution when the post of state councilor was created, which he said came between the president and vice presidents in the command structure.

It was not clear if that allegation was among the new charges.

Suu Kyi is barred from the presidency due to the foreign citizenship of her children and late spouse. She served as state councilor and was de facto leader prior to her overthrow.