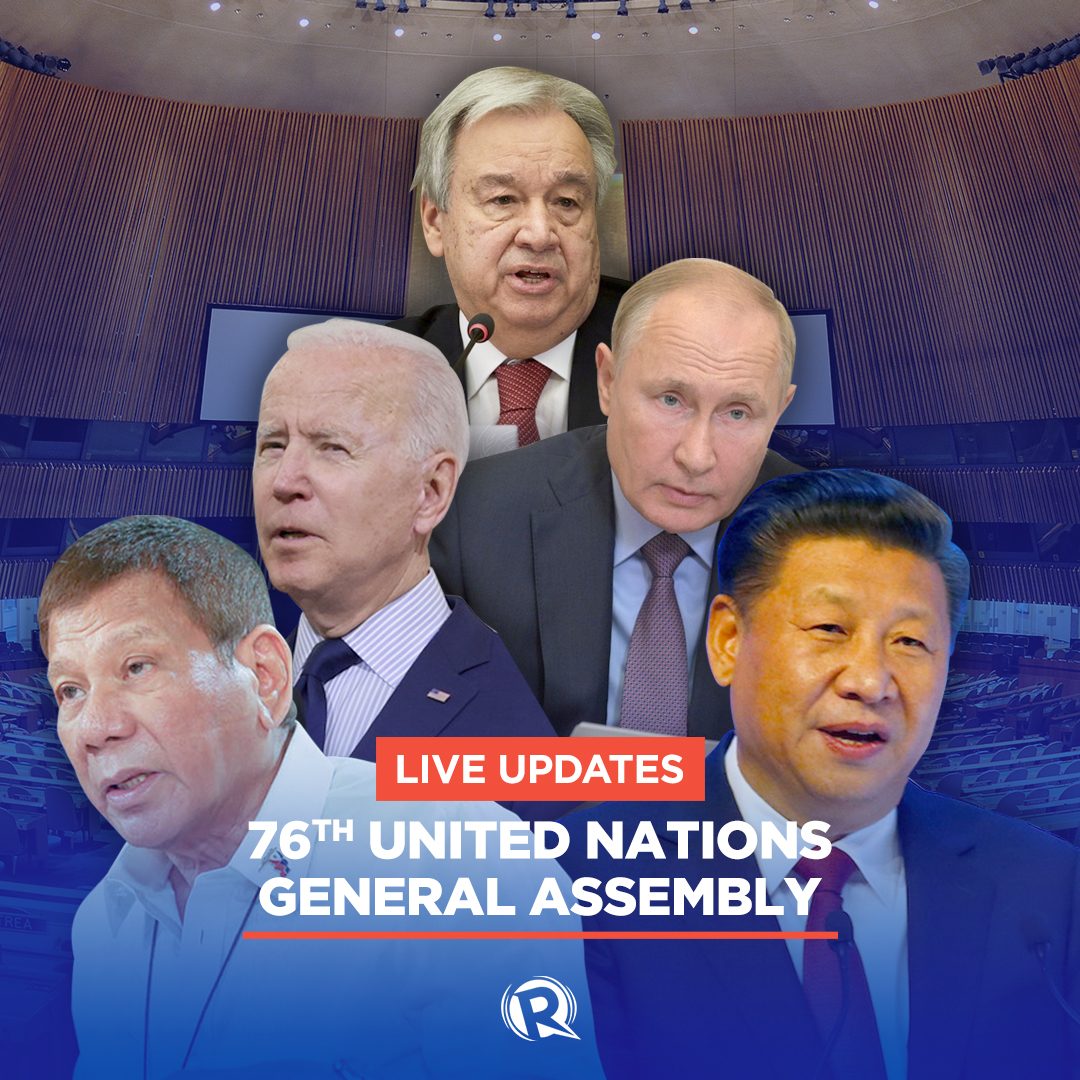 UN debates end with no one from Myanmar, Afghanistan addressing world leaders

Both countries’ sitting ambassadors to the UN were initially scheduled to speak on the last day of the General Debate past 3 am (Manila time) on Tuesday, September 28.

But the diplomats later withdrew their names amid competing claims over the UN seats of Myanmar and Afghanistan.

Rappler CEO and president Maria Ressa appealed to world leaders for urgent action against disinformation during the first global Ministerial Summit for Information and Democracy held on the sidelines of the 76th United Nations General Assembly in New York on Friday, September 24.

“All around the world, these populist digital authoritarians are using the scorched earth policy to get elected. Then they use the formal powers of their post, the tools of democracy, to cave institutions in from within. It’s time to end the whack-a-mole approach on the technology platforms to fix what they’ve broken,” Ressa said. “Please, we need you to act now.”

UN spokesman Stephane Dujarric responds to President Rodrigo Duterte’s latest tirades against the global organization, which the Philippine leader described as “inadequate’ and a ‘product of an era long past.” 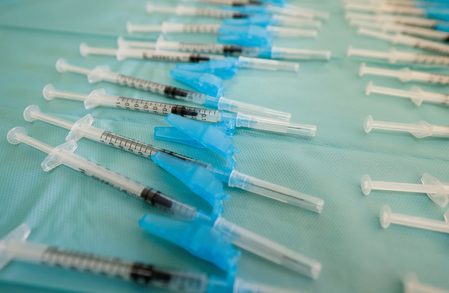 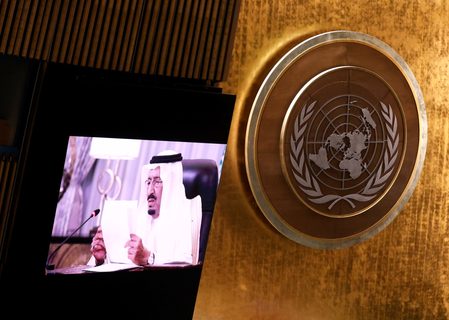