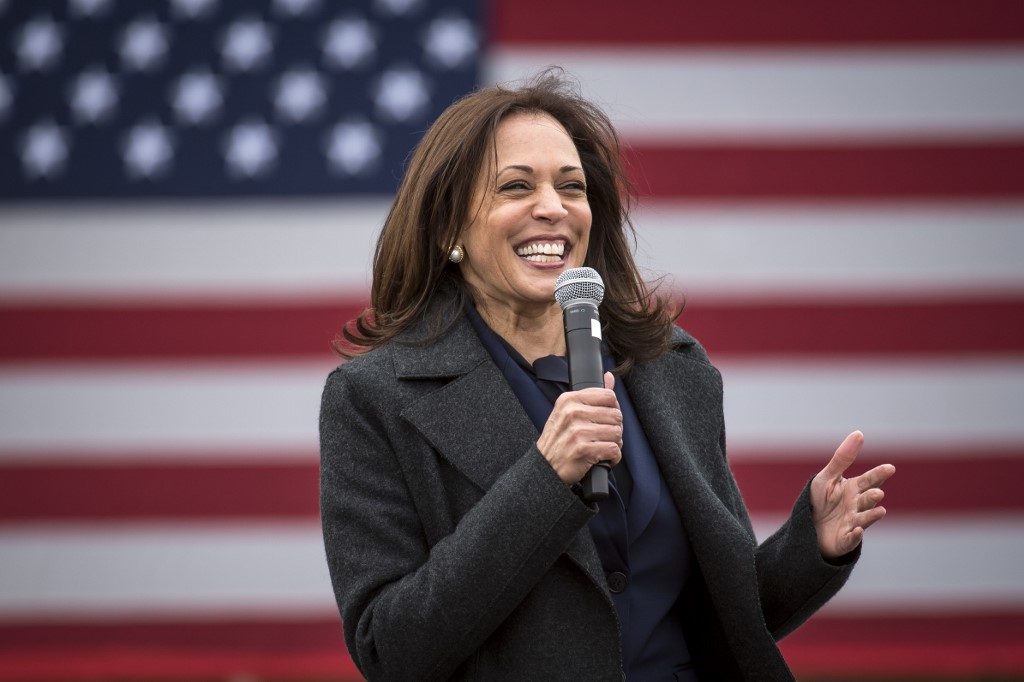 US networks declared Joe Biden and Kamala Harris as the winners of the US election past 11 am Saturday, US time.

Her win is the latest in a trailblazing career that saw her taking space as the first Black attorney general of California, the first woman to hold the post, and the first woman of South Asian heritage to be elected to the US Senate.

On Election Day, villagers from Harris’ southern Indian ancestral home prayed for her victory in an election where the vote counting stretched for several days.

With 77-year-old Joe Biden expected to serve only a single term if elected, Harris would be favored to win the Democratic presidential nomination 4 years from now.

That could give her a shot at more history-making – as the first female president of the United States.

Since accepting the Democratic nomination for vice president, Harris has condemned President Donald Trump’s “failure” of leadership, hitting his administration’s COVID-19 response and pointing out that America cannot afford 4 more years of Trump. – with reports from Agence France-Presse/Rappler.com