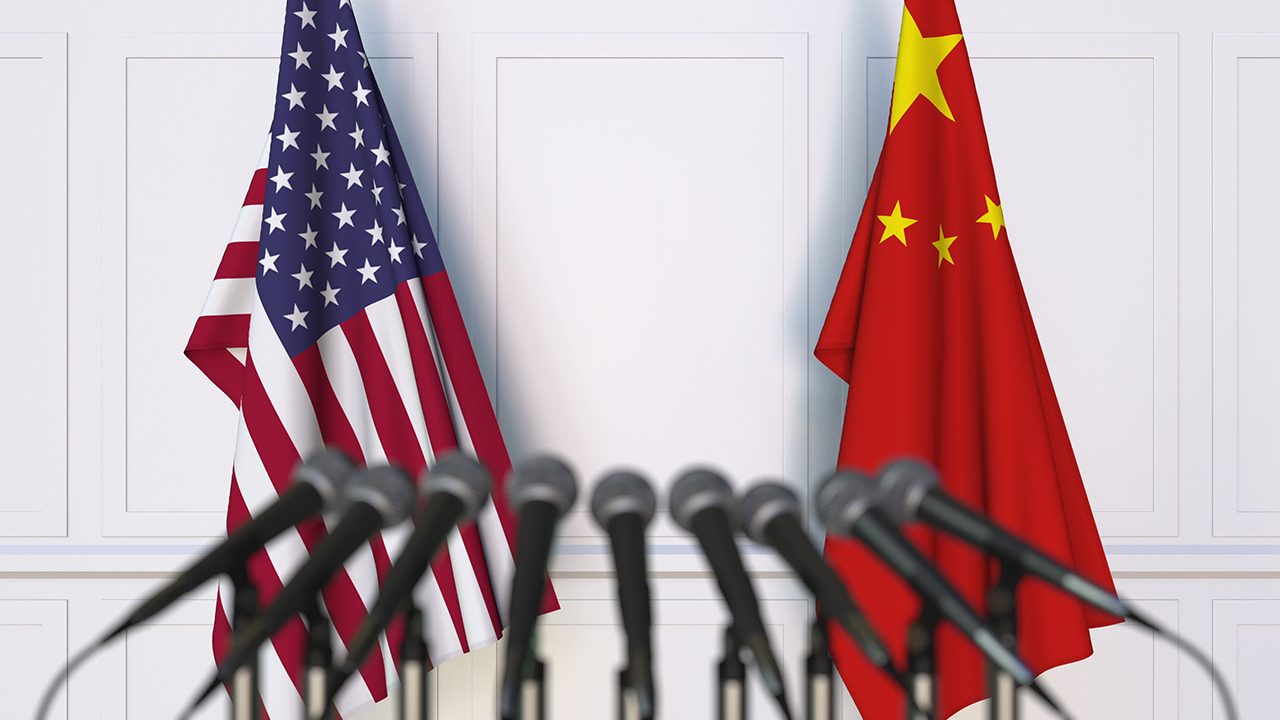 A senior Pentagon official held talks with the Chinese military for the first time since President Joe Biden took office in January to focus on managing risk between the two countries, a US official told Reuters on Friday, August 27.

The United States has put countering China at the heart of its national security policy for years and Biden’s administration has described rivalry with Beijing as “the biggest geopolitical test” of this century.

Relations between China and the United States have grown increasingly tense, with the world’s two largest economies clashing over everything from Taiwan and China’s human rights record to its military activity in the South China Sea.

Despite the tensions and heated rhetoric, US military officials have long sought to have open lines of communication with their Chinese counterparts to be able to mitigate potential flare-ups or deal with any accidents.

“(They) utilized the U.S.-PRC Defense Telephone Link today to conduct a secure video conference,” the US official said, speaking on condition of anonymity.

Chase focused on “managing crisis and risk,” the official added.

Officials said US Defense Secretary Lloyd Austin has yet to speak with his Chinese counterpart, in part because there was a debate about which Chinese official was Austin’s counterpart.

Vice President Kamala Harris said on Thursday that the United States welcomes competition and does not seek conflict with Beijing, but will speak up on issues such as maritime disputes in the South China Sea.

China, Vietnam, Brunei, Malaysia, the Philippines and Taiwan lay claim to parts of the South China Sea, which is crossed by vital shipping lanes and contains gas fields and rich fishing grounds.

Biden has ramped up sanctions on China over alleged human rights abuses in Xinjiang and Hong Kong.

In a shift from his predecessor as president, Donald Trump, Biden has broadly sought to rally allies and partners to help counter what the White House says is China’s increasingly coercive economic and foreign policies. – Rappler.com