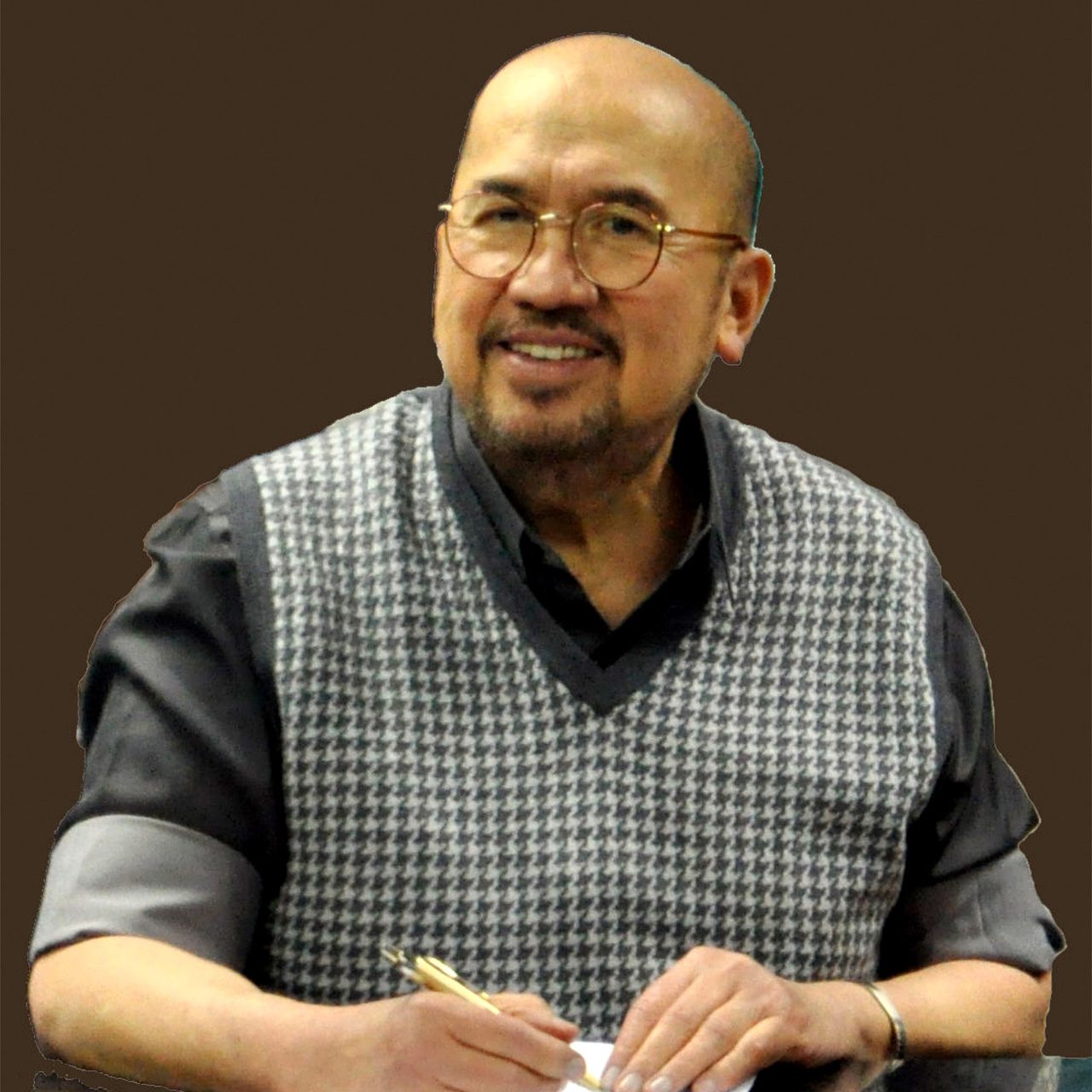 [Editor’s note: Viva is looking for new composers behind the Philippines’ next big hit songs. Below is their press release.]

The Viva Music Group today announced the launch of Viva Musika, a massive talent search aimed to discover promising unsigned composers from all over the country.

Vic del Rosario, Jr., Viva Communications Chairman and Chief Operating Officer sees the nationwide call as a continuation of what he has been doing for over fifty years.

“This search intensifies Viva’s long-running efforts to look for hidden talents and to nurture their music careers to the fullest potential.,” says Del Rosario.

“The music business is dependent on compositions and these compositions are the works of composers.  We cannot have hit songs without these talented creators.”

Del Rosario has been at the forefront of the local music scene since he formed Vicor Music Corporation back in the late 60s.  He steered Vicor to the pinnacle of success as the leading proponent of original Filipino music.

Along with that, Vicor discovered and led some of the greatest songwriters in the country to the peak of their careers.  Among these were George Canseco, Willy Cruz, Jose Mari Chan, Tito Sotto, Vic Sotto, and Joey de Leon, the Juan de la Cruz Band with Pepe Smith, Wally Gonzales, and Mike Hanopol, Dennis and Rene Garcia of Hotdog, Rey Valera, Yoyoy Villame, Freddie Aguilar, Odette Quesada, and many others.

With the launch of The Viva Composer Search, Del Rosario is hopeful he will find more composers with the songs that will add to the list of Filipino classics that he keeps adding to over the years.

Entry forms to Viva Musika will be available online starting September 16 until November 24, 2020.  Interested composers are required to submit three original songs that have never been recorded or performed before or licensed to any music publisher.  Ten composers with the best songs will be chosen by a panel of judges.

These ten composers will be signed to contracts with Viva Music Publishing.  They will receive one hundred thousand pesos (P100,000) each in advance royalties and the chance for their songs to be recorded and used in the soundtrack of a Viva production.  The names of the composers will be announced on December 18, 2020. – Rappler.com 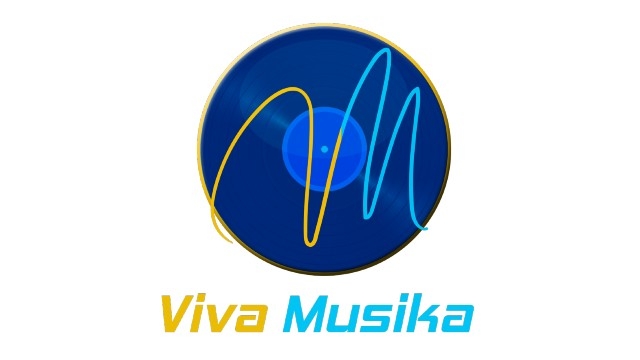 O/C Records is looking to sign their next ‘Odd Creature’

Island Records launches in the Philippines