What’s the top smartphone brand this 2020? [Editor’s Note: Despite the challenges that 2020 presented to the local and international economy, the young smartphone brand vivo climbed its way to the ranks of top-performing handset brands. Below is their press release.]

The global smartphone market saw a sharp decline in shipments in 2020 due to the pandemic.

Even with the 14% decline in the volume of handset shipments during the first half of the year, vivo remained aggressive on digital innovations, emerging with consistent sales growth throughout the year.

vivo is one of the only two smartphone brands that showed growth in Q1. To top it off, it became the number one handset brand in the Philippines in Q2 after recording the biggest market share. The strong showing continued in Q3 with 66.7% year-on-year growth.

7% more shipments even as lockdown started 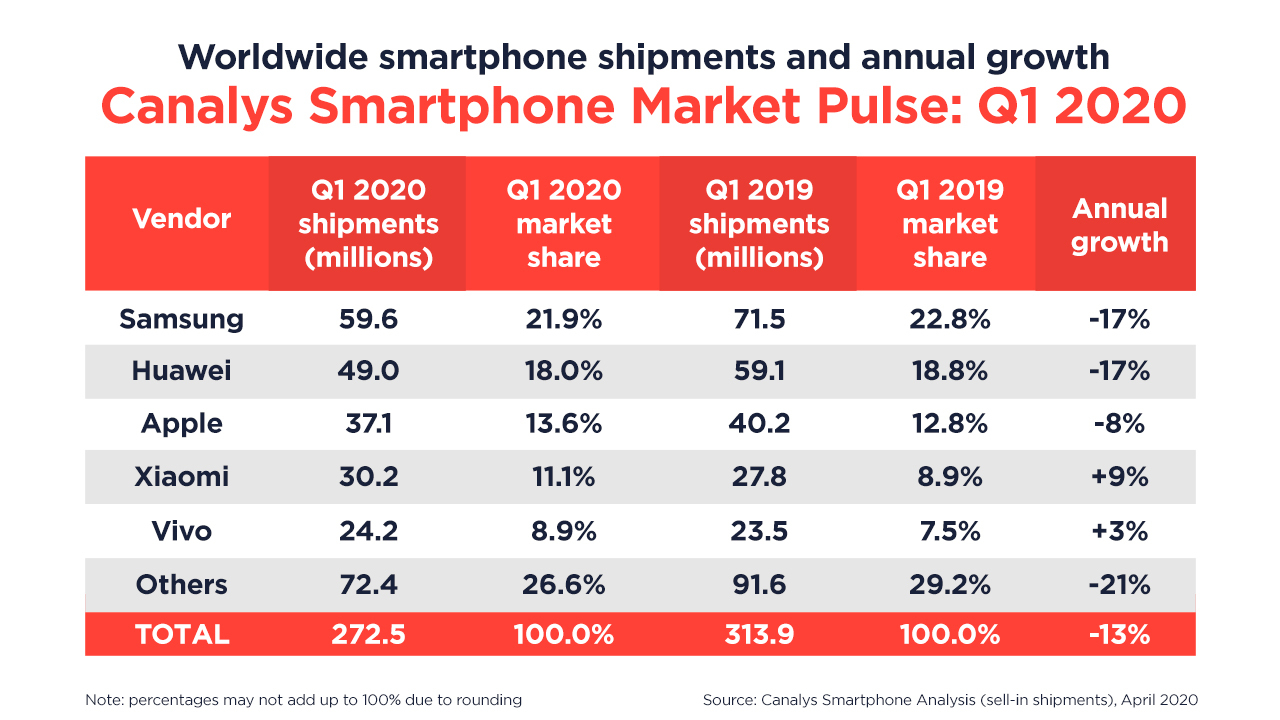 vivo is one of the only two leading smartphone brands that survived the drop in shipments. Globally, 24.8 million vivo units were shipped from January to March 2020 according to the International Data Corporation (IDC) Quarterly Mobile Phone Tracker.

vivo started 2020 posting the biggest year-on-year growth among handset manufacturers at 7%. It even beat Samsung to become the second-biggest handset brand in India.

The number one smartphone brand 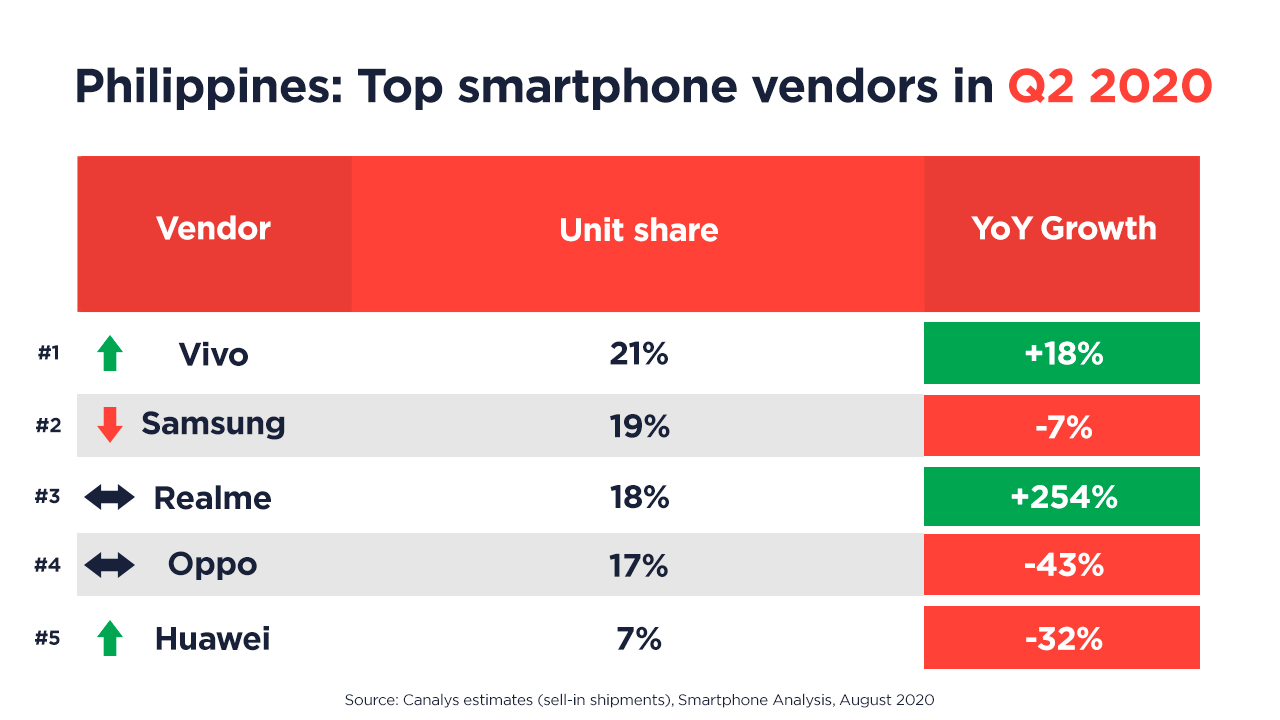 During the second quarter, vivo became the number one smartphone vendor in the Philippines. This is a huge feat for a young smartphone brand which recorded a 21% market share according to analyst firm Canalys.

After an impressive showing of 159% brand growth by end of 2019, vivo remained aggressive even during the lockdown period by successfully launching its mid-range devices, the V19 and V19 Neo. Leaning on digital innovation, the brand posted a huge 18% year-on-year growth even when the nationwide quarantine was on its strictest from April to June 2020. 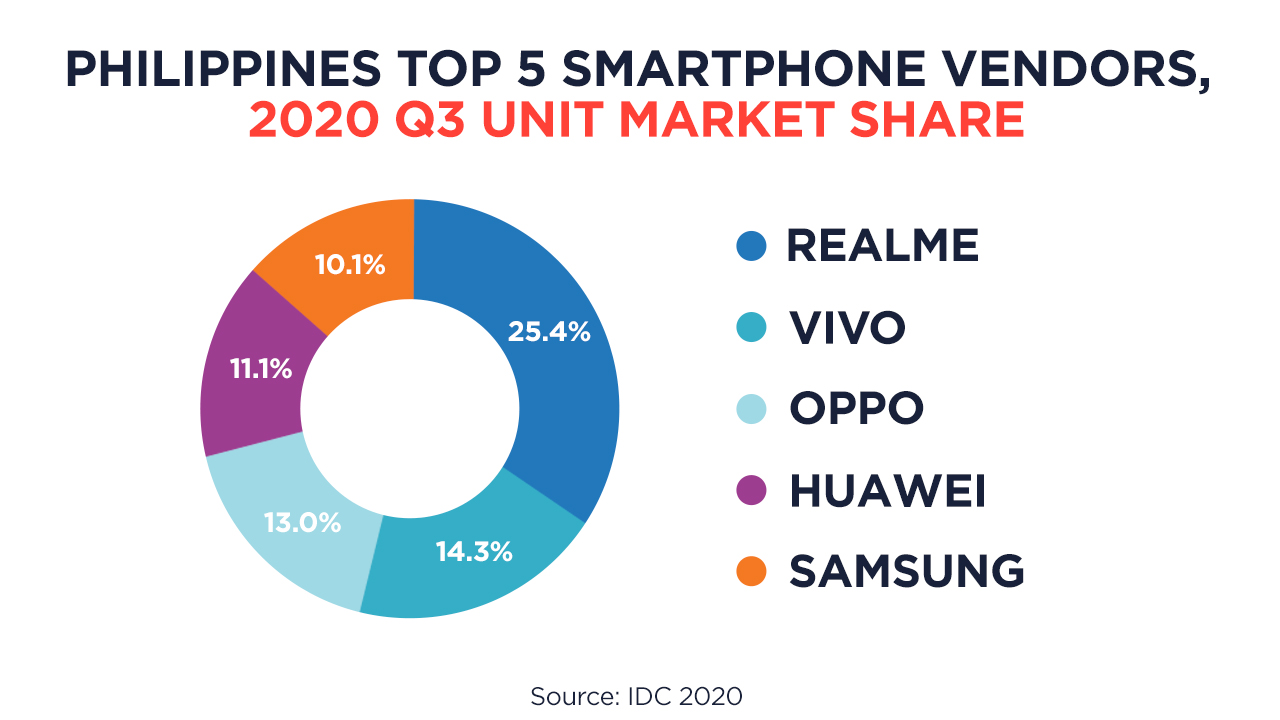 The consistent growth continued in the third quarter when vivo posted a 14.3% market share according to the IDC. This ranks the brand as the second-best performing handset brand in the Philippines. Its market share is even bigger in the Canalys report which is recorded at 21%.

BBK Electronics, the same conglomerate that also owns realme, OPPO, and OnePlus, had the Vivo Y11 as its bestselling smartphone. Even with its launch a year ago, the same unit has been a consistent top-notcher.

For the third successive quarter in a very challenging year, vivo recorded a positive quarterly growth of 2.6%. In the same period, vivo also registered an annual report of 66.7 which further sealed its position as a top-performing handset brand.

Join #vivoSealedWithAWish for a chance to win a Ford EcoSport, P10,000 worth of Christmas gifts