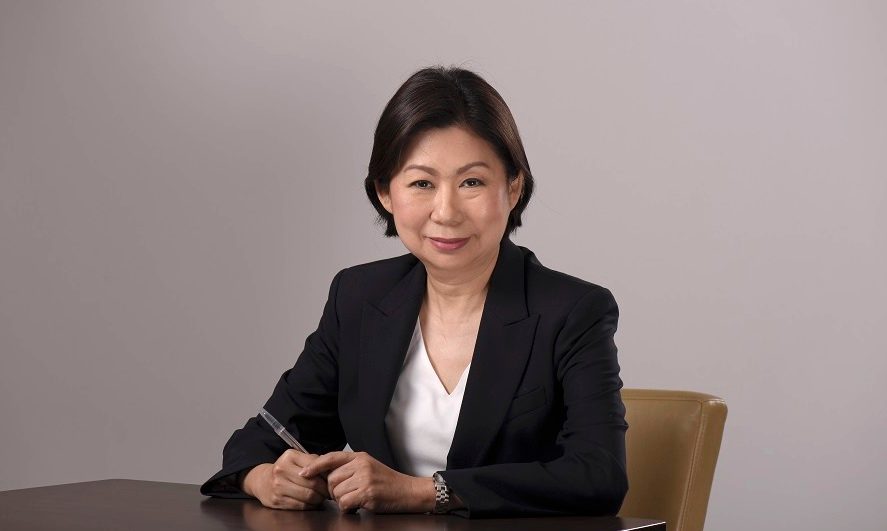 MANILA, Philippines – The heirs of the late Henry Sy Sr. have retained the top spot in the latest Forbes list of the Philippines’ 50 richest released on Thursday, August 11.

“The combined wealth of tycoons on the 2022 Forbes’ list of Philippines’ 50 richest fell to $72 billion from $79 billion last year, amid the country’s recovery from pandemic headwinds. More than two-thirds of the listees saw their wealth shrink,” Forbes said in a press statement.

This is in contrast to the situation of the Philippines’ richest in 2021, when the collective wealth of the 50 richest Filipinos grew 30% to $79 billion.

Property magnate Manuel Villar, who retained his spot as second richest in the country, was the “biggest dollar gainer” this year, according to Forbes. He has a net worth of $7.8 billion – over $1 billion more than his net worth in 2021.

Ports tycoon Enrique Razon Jr. maintained his spot as the country’s third richest with a net worth of $5.6 billion, $200 million less than his 2021 net worth of $5.8 billion.

Lance Gokongwei, JG Summit Holdings Incorporated president CEO, and his siblings kept fourth spot with a net worth of $3.1 billion, over $1 billion less than their 2021 net worth.

Other notable points in the latest Forbes list is the return of the Aboitiz family at No. 5 with a net worth of  $2.9 billion; and husband and wife Dennis Anthony and Maria Grace Uy, co-founders of Converge ICT Solutions, falling to No. 13 with their net worth falling to over $1 billion to $1.75 billion, from $2.8 billion in 2021, when they ranked sixth.

Here is the complete list of the top 10 richest in the Philippines, based on the 2022 Forbes list:

Forbes said that the minimum net worth to make the list of the 50 richest Filipinos is “$185 million, down from $200 million last year.”

Forbes said that “the list was compiled using shareholding and financial information obtained from the families and individuals, stock exchanges, analysts and other sources.”

“Unlike Forbes’ Billionaires rankings, this list includes family fortunes, including those shared among extended families. Net worths are based on stock prices and exchange rates as of the close of markets on July 22, 2022. Private companies were valued based on similar companies that are publicly traded,” it added. – Rappler.com