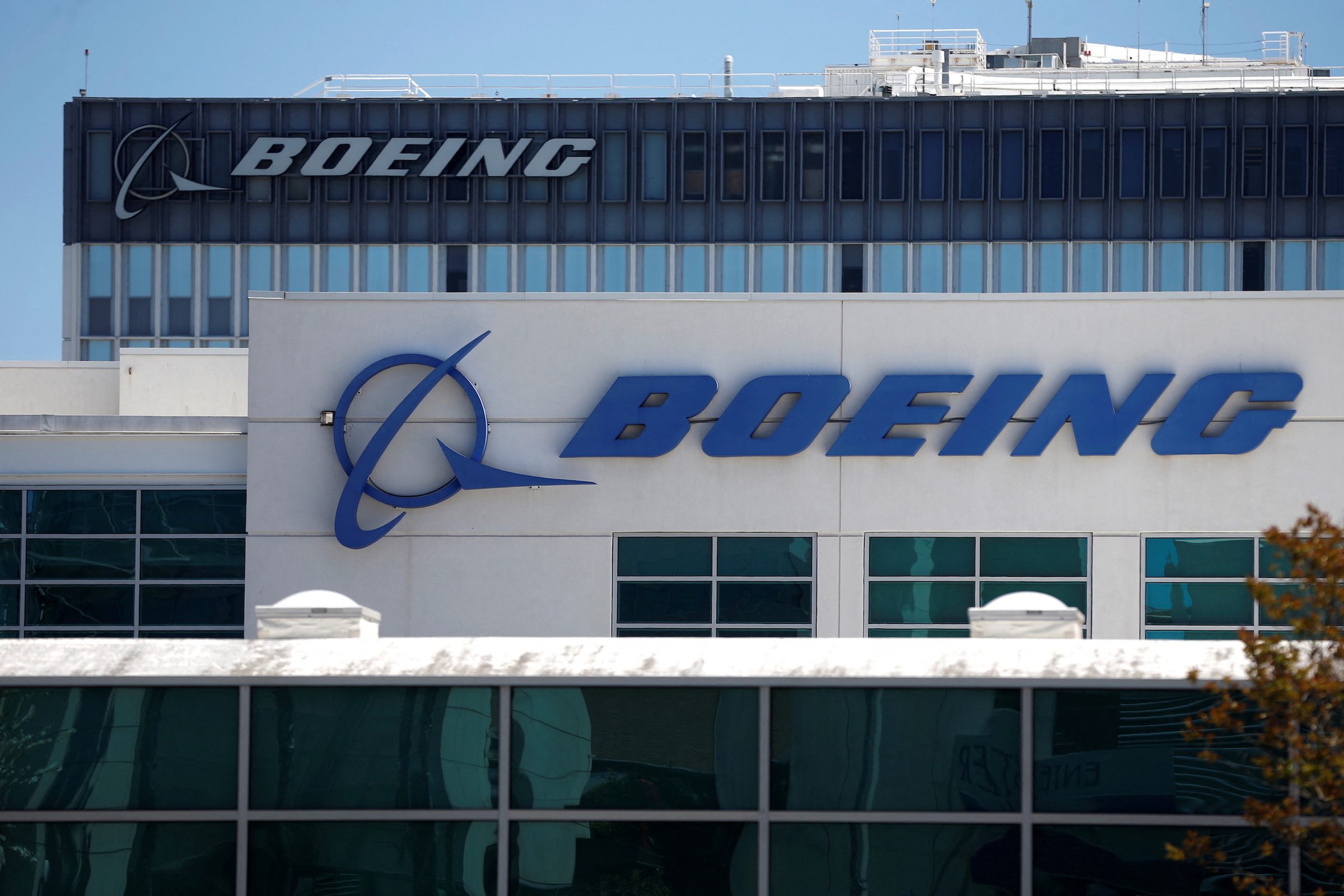 Boeing said on Monday, March 7, it had suspended buying titanium from Russia, while its European rival Airbus continues to use supplies from the nation that hosts the world’s largest supplier of the commodity, VSMPO-AVISMA.

The US planemaker said it had “substantial” inventory of the metal, prized in aerospace for its strength relative to its weight and its compatibility with the latest generation of carbon-fiber, long-distance passenger jets.

“We have suspended purchasing titanium from Russia. Our inventory and diversity of titanium sources provide sufficient supply for airplane production,” Boeing said in an emailed statement.

The suspension was reported earlier by the Wall Street Journal.

The head of state-controlled VSMPO-AVISMA hit out at Boeing’s decision to suspend the contract, which had been renewed four months ago at the Dubai Airshow where Boeing pledged to keep the Russian company as its largest titanium supplier.

The two companies had also agreed to increase the use of a forgings manufacturing joint venture – Ural Boeing Manufacturing – in Russia’s Titanium Valley in the Urals.

“We sincerely regret that the contracts with our long-term partner are suspended,” VSMPO-AVISMA chief executive Dmitry Osipov said in an emailed statement on Monday.

“We are now reorienting our sales policy to other markets,” he said, adding that the company had prepared for such an outcome for several months.

Western governments imposed sanctions on Russia after it invaded Ukraine in what it calls a “special military operation,” but they have not targeted VSMPO-AVISMA, 25% of which is owned by state defense conglomerate Rostec. It relies on aerospace for three quarters of its sales.

The potential for disruption to Russian commodity supplies has thrown a spotlight on titanium, which is also used in the marine, auto, and nuclear industries.

In France, Airbus said it continued to source titanium from Russia and other countries. In an emailed statement, it said it was also obtaining titanium indirectly via its first-tier suppliers, all in compliance with sanctions.

The European planemaker has said it relies on Russia for half of its overall titanium needs, while VSMPO-AVISMA provides a third of Boeing’s requirements.

It has said that its general ability to boost jet output depends on the availability of raw materials, including titanium. Its NH90 and Tiger military helicopter programs have relied on Russian titanium, according to Airbus’ 2019 annual report.

Airbus did not immediately respond to a query about the specific status of its VSMPO-AVISMA contract.

Aerospace companies worldwide have been increasing stocks of titanium and moving to diversify sources since the Crimea crisis in 2014. – Rappler.com