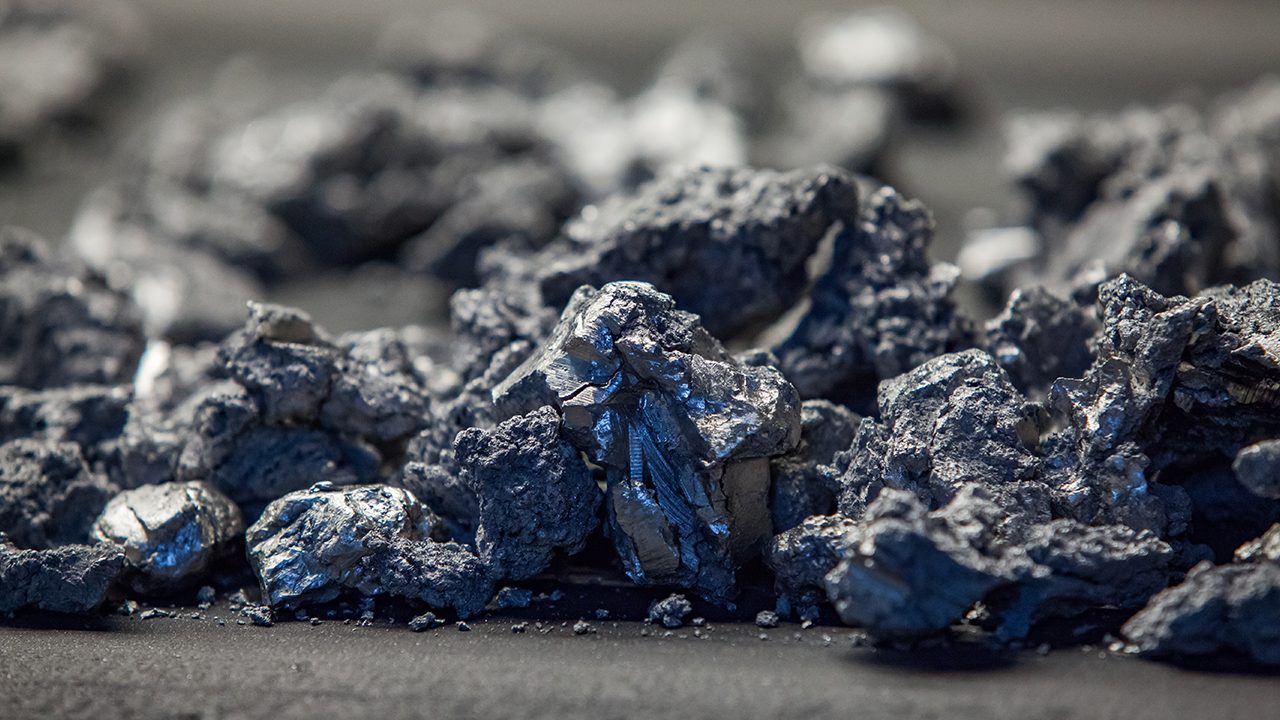 Facebook Twitter Copy URL
Copied
Airbus has said it relies on Russia for half its titanium needs. Boeing also gets titanium from the country.

LONDON, United Kingdom – The potential for disruptions to Russian commodity supplies has thrown a spotlight on the metal used in the aerospace, marine, and auto industries.

The United States and Europe have imposed financial sanctions on Russian banks, individuals, and other entities after Russia invaded Ukraine.

There are as yet no sanctions on Russian commodity exporters such as VSMPO-AVISMA, which supplies titanium to planemakers Boeing and Airbus.

Airbus has said it relies on Russia for half its titanium needs, while a US industry source said VSMPO-AVISMA provided a third of Boeing’s requirements.

But a decision by Western allies to block “selected” Russian banks from the SWIFT payments system could disrupt supplies of commodities that Russia exports, as could suspension of container shipping to and from Russia.

Where is titanium produced?

Titanium minerals are used to make titanium sponge, which is turned into metal for industrial applications.

China is the world’s top producer of titanium sponge, accounting for 57% of global output at 210,000 tons last year, according to the US Geological Survey (USGS).

USGS data shows Japan comes next with nearly 17%, followed by Russia with nearly 13% of the market. Kazakhstan produced 16,000 tons and Ukraine 3,700 tons.

“In 2021, Ukraine was the leading source of titanium mineral concentrates imports into Russia,” USGS said. “Other leading sources included Vietnam, Mozambique, and Kazakhstan.”

Consultancy CRU says that China was the largest importer of titanium sponge last year with more than 16,000 tons, up from 6,000 tons in 2020.

Japan is the largest exporter of titanium sponge to China and the United States, shipping 8,000 tons and 14,000 tons respectively last year.

“The recovery of industries such as construction and aerospace last year led to a jump in demand for titanium products post-pandemic,” CRU analysts said.

Tight supplies can be seen in prices of titanium sponge which are up nearly 9% since the end of December at about $9 per kilogram.

What is titanium used for?

Titanium is used in the aerospace industry to make landing gear, blades, and turbine discs, in the marine industry titanium sheet is used to make ships and submarines, and in the auto sector it is used in components for internal combustion engines.

In chemical processing, titanium offers protection from fatigue and cracking, in vaping titanium wire is used to enhance safety and control temperature, and in sport its uses include golf club heads.

Titanium is also used for joint replacements and dental implants because it has a similar density to human bones.

What’s in a name?

The name titanium is derived from the Titans of Greek mythology, with the metal accounting for about 0.6% of the earth’s mass.

It is a hard, strong, lightweight metal with extraordinary resistance to corrosion. Titanium is as strong as steel, yet 45% lighter. – Rappler.com