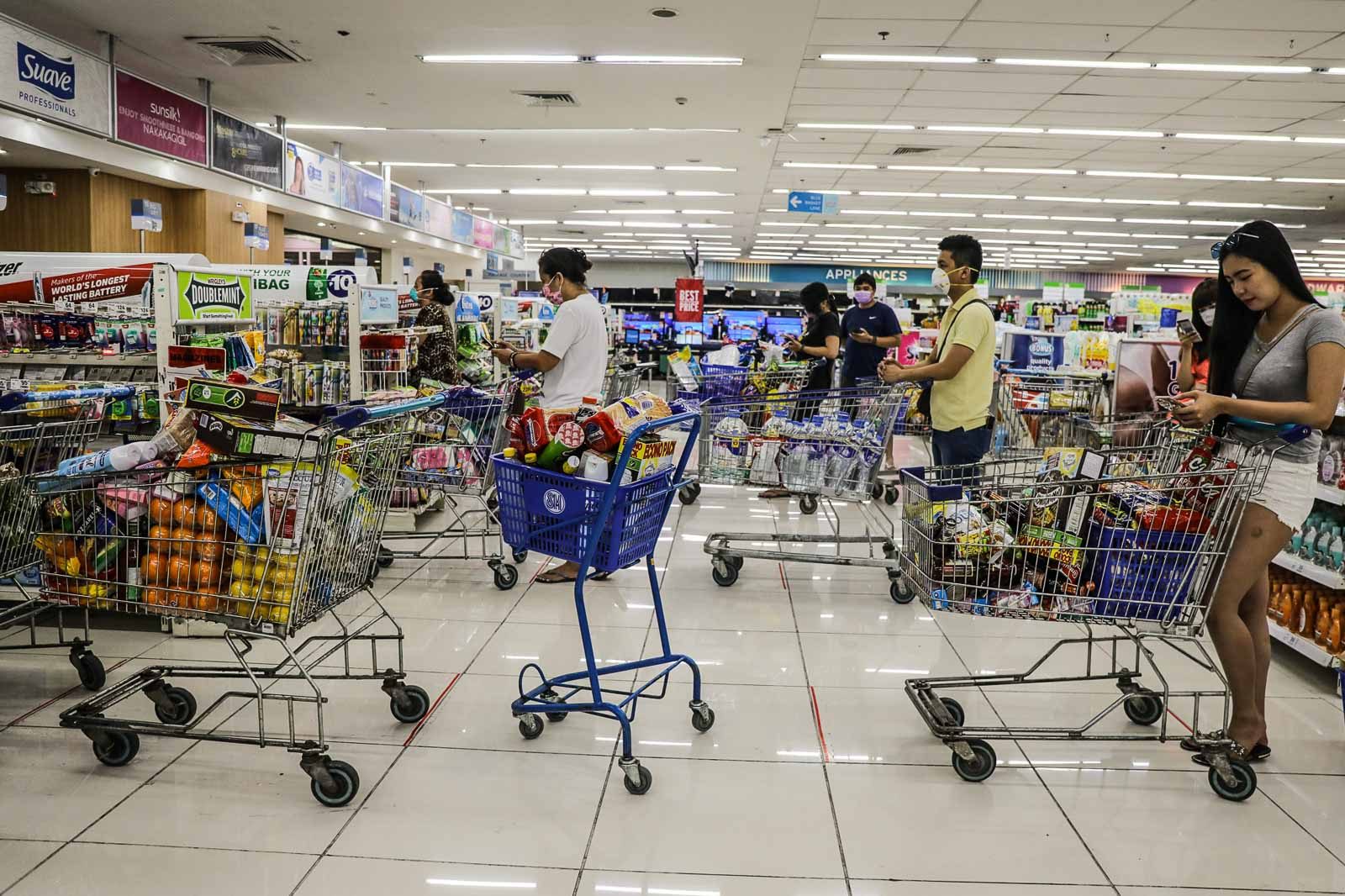 Facebook Twitter Copy URL
Copied
From food and firewood to airfare and concert tickets, there is high inflation across commodity groups

MANILA, Philippines – Filipinos are struggling to cope with rising prices, as the inflation rate hit a nearly 14-year high of 7.7% in October.

Everyone’s feeling the pinch everywhere, from basic necessities to leisure expenses. The Philippine Statistics Authority (PSA) warned that the October figure is probably not yet the peak.

Here are five charts illustrating just how hot inflation is in the country:

The Davao Region, bailiwick of Vice President Sara Duterte, posted the highest inflation rate at 9.8% in October. This is higher than the national average of 7.7%.

Click on the map to see the regions’ inflation rate for October.

The cost of bread has gone up since the start of 2022, as sugar prices shot up due to supply woes.

Restaurants have also started to pass on costs to consumers. Some have not raised prices, but resorted to downsizing their products, a phenomenon called shrinkflation.

It's going to be an expensive Christmas this year, as noche buena items are likely to see price hikes.

“The reason for the price increase is that culinary milk and creams are normally imported from other countries. The increasing dollar rate over the peso affects the commodity prices since these are imported," said Andres Montiel, Packworks chief data officer.

Inflation in electricity surged to 23.6%, with coal prices going up in recent months.

Even if Filipinos opt to use firewood instead of an induction pan to cook, firewood prices rose at a pace of 5.9%, PSA data showed.

Households relying on liquefied petroleum gas saw some reprieve, as inflation eased to 0.9% in October.

Shelling out more for relaxation

If one intends to travel or go out with friends, it's going to cost more.

PSA data showed that airfare inflation was at 33.7% in October, easing from September's 37.4% but still relatively high.

For those using ride-hailing apps, fares have increased at a pace of 11.6%. Meanwhile, it's 8.2% for bus fares.

Movie and concert tickets are more expensive too, with inflation at 7.3%. Meanwhile, alcoholic beverages hit 6.7%.