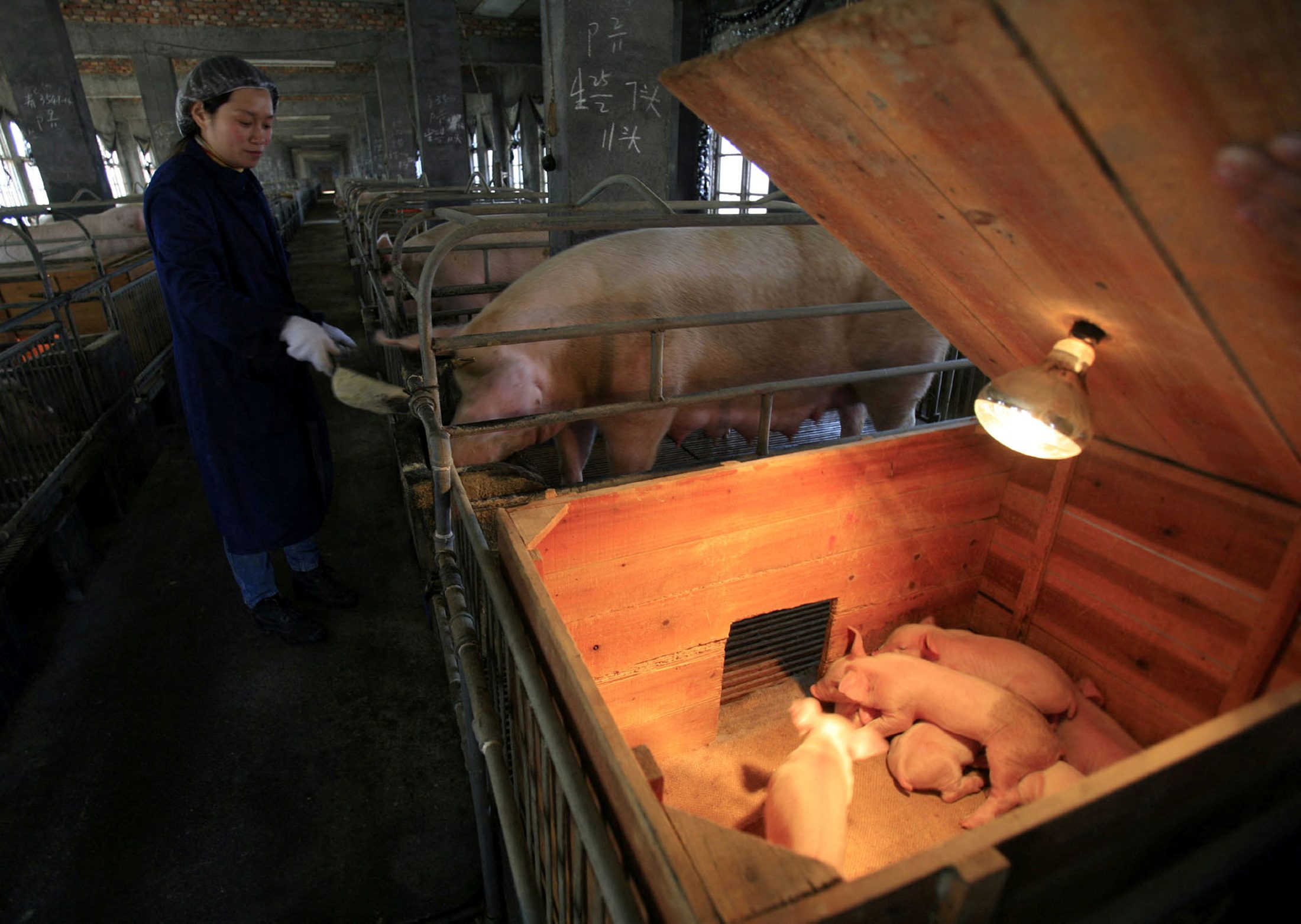 Pork is by far China’s favorite meat and surging prices have driven up inflation in the world’s second largest economy at a time of slowing growth. The country produces about half of the world’s output and fluctuations there influence hog and meat prices globally.

Pork prices will stay high in 2023 because of the lower supply, according to 10 industry analysts, farmers, and feed and genetics suppliers, though they cautioned demand may be impacted by China’s COVID-19 measures.

“We all need to watch China; we expect increased sales due to their pork shortfall,” said Jim Long, chief executive at Canada’s Genesus, a supplier of breeding pigs to China, in a note last week.

Live hog prices rallied about 78% from June to 28.50 yuan ($3.98) per kilogram on October 19, the most since March 2021, according to data from Shanghai JC Intelligence Company Ltd, and while dropping since then they remain above historical averages.

The government has blamed farmers holding pigs back from slaughter to fatten them up more for the higher prices, but analysts and experts say there has been a substantial supply reduction since last winter.

However, the Ministry of Agriculture and Rural Affairs has repeatedly said breeding capacity is sufficient.

“The elimination of sow production capacity may be larger than the current market imagined,” said Guan Yilin, analyst at Cofco Futures, in a note last month.

Plunging pork demand and high feed costs from June 2021 until July this year caused farmers to incur losses of as much as 600 yuan per hog. Farmers sold off herds, culled more sows than normal, or slowed production by not mating females to curb their losses.

Genesus believes the sow liquidation is greater than reported, estimating the sow herd shrank by between 6 million and 8 million heads.

With fewer pigs born at the end of 2021 and the first quarter of 2022, the number of slaughter-ready hogs dropped by this summer, said an executive at one of China’s top producers.

The agriculture ministry says China had 44.6 million sows in September 2021, declining to 41.85 million by March 2022 before rising to more than 43 million by September.

“A lot of barns are still empty,” he said.

China has 20 million small farmers that frequently enter and exit the pig-raising business, depending on market conditions, making it challenging to compile accurate data.

Farms also do not report deaths from diseases like African swine fever.

Still, analysts said only a supply shortfall could trigger such high prices.

“If there were so many pigs, the price couldn’t reach this year’s dramatic level,” said Xiao Lin, analyst at Huachuang Securities.

Feed suppliers also noted the production drop. Pig feed output fell 8% in the first eight months of 2022 compared with a year ago, according to the China Feed Industry Association.

“We see there are not enough fatteners (hogs),” said a manager at a feed producer that supplies more than 100 mid-sized pig producers across China.

The US Department of Agriculture reported 39,500 metric tons of pork exported to China in the week ending November 3, up from an average 24,120 so far this year.

“I expect more shipments to arrive in Q4,” said Pan Chenjun, senior analyst at Rabobank, adding that 2023 imports will be higher than 2022. – Rappler.com