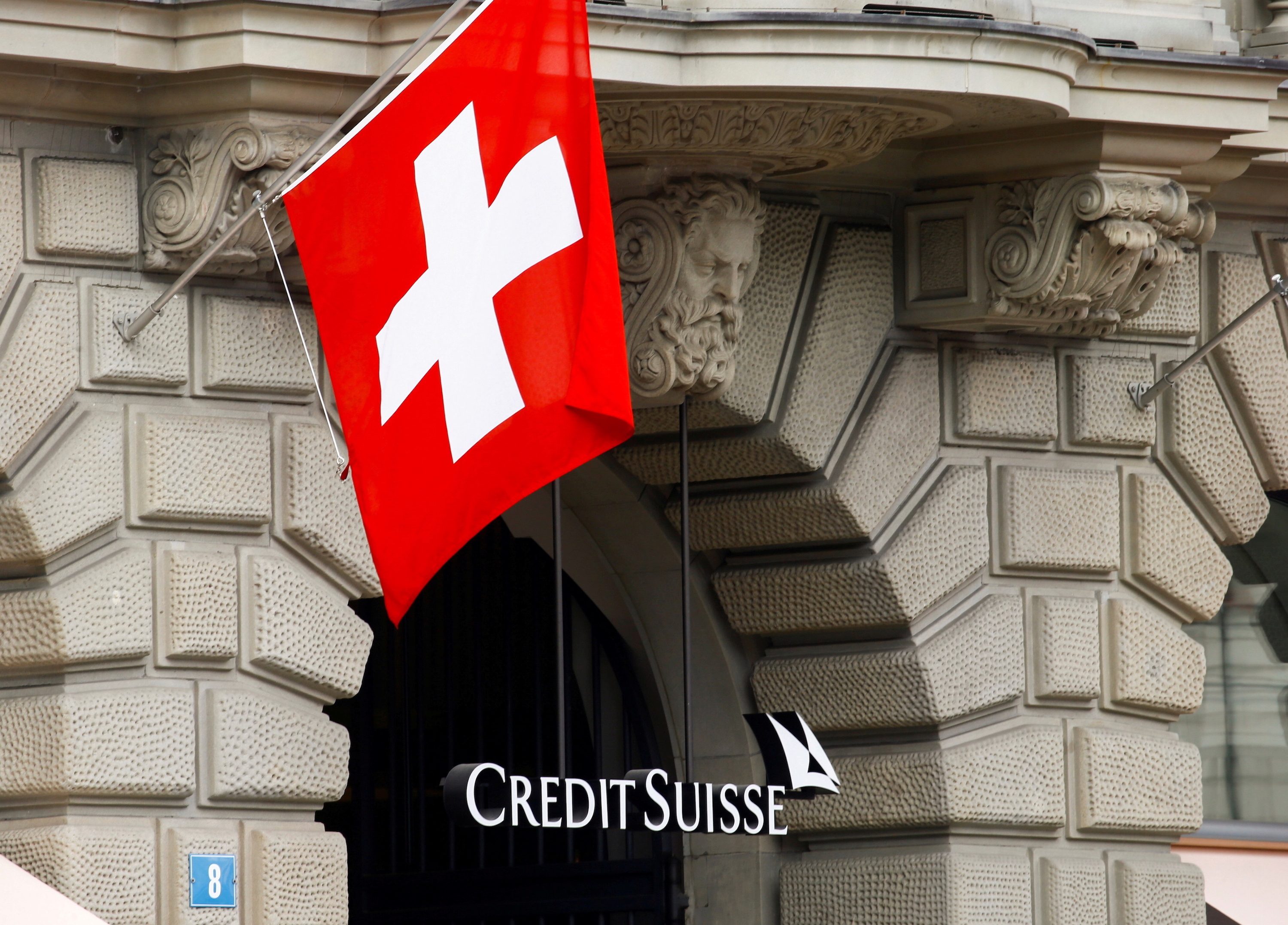 ZURICH, Switzerland – Credit Suisse shares slid by as much as 10% on Monday, October 3, reflecting market concerns ahead of a restructuring plan due to come with third-quarter results at the end of October.

Swiss regulator FINMA and the Bank of England in London, where the lender has a major hub, were monitoring the situation at Credit Suisse and working closely together, a source familiar with the situation said.

Credit Suisse’s recent problems were well known and there had been no major recent developments, the source added.

The Bank of England, FINMA, and the Swiss finance ministry declined to comment.

And bank executives spent the weekend reassuring large clients, counterparties, and investors about its liquidity and capital, the Financial Times reported on Sunday, October 2.

A Credit Suisse spokesman declined to comment on the FT report, which said the weekend calls followed a sharp rise in spreads on the bank’s credit default swaps (CDS), which offer protection against a company defaulting on its debt.

In July, Credit Suisse announced its second strategy review in a year and replaced its CEO, bringing in restructuring expert Koerner to scale back investment banking and cut more than $1 billion in costs.

It has said it was considering measures to strengthen its flagship wealth management franchise, scale back its investment bank into a “capital-light, advisory-led” business, and evaluate strategic options for the Securitized Products business.

Citing people familiar with the situation, Reuters reported last month that Credit Suisse was sounding out investors for fresh cash as it attempts its overhaul.

JP Morgan analysts said in a research note that, based on its financials at the end of the second quarter, they view Credit Suisse’s capital and liquidity as “healthy.”

Given the bank has indicated a near-term intention to keep its CET1 capital ratio at 13% to 14%, the second-quarter end ratio is well within that range and the liquidity coverage ratio is well above requirements, the analysts added.

Credit Suisse had total assets of 727 billion Swiss francs ($735.68 billion) at the end of the second quarter, of which 159 billion francs was cash and due from banks, while 101 billion was trading assets, it noted.

While Credit Suisse’s CDS spreads have widened, this should be seen in the context of widening credit spreads across the sector, which was expected in an environment of rising interest rates with ongoing macroeconomic uncertainty, the analysts said.

Over the past three quarters alone, Credit Suisse’s losses have added up to nearly 4 billion Swiss francs. Given the uncertainties, the bank’s financing costs have surged. Deutsche Bank analysts in August estimated a capital shortfall of at least 4 billion francs.

Credit Suisse shares, which have fallen by more than half this year, came off their early morning lows and were down 7.4% at 3.68 Swiss francs at 0927 GMT. – Rappler.com