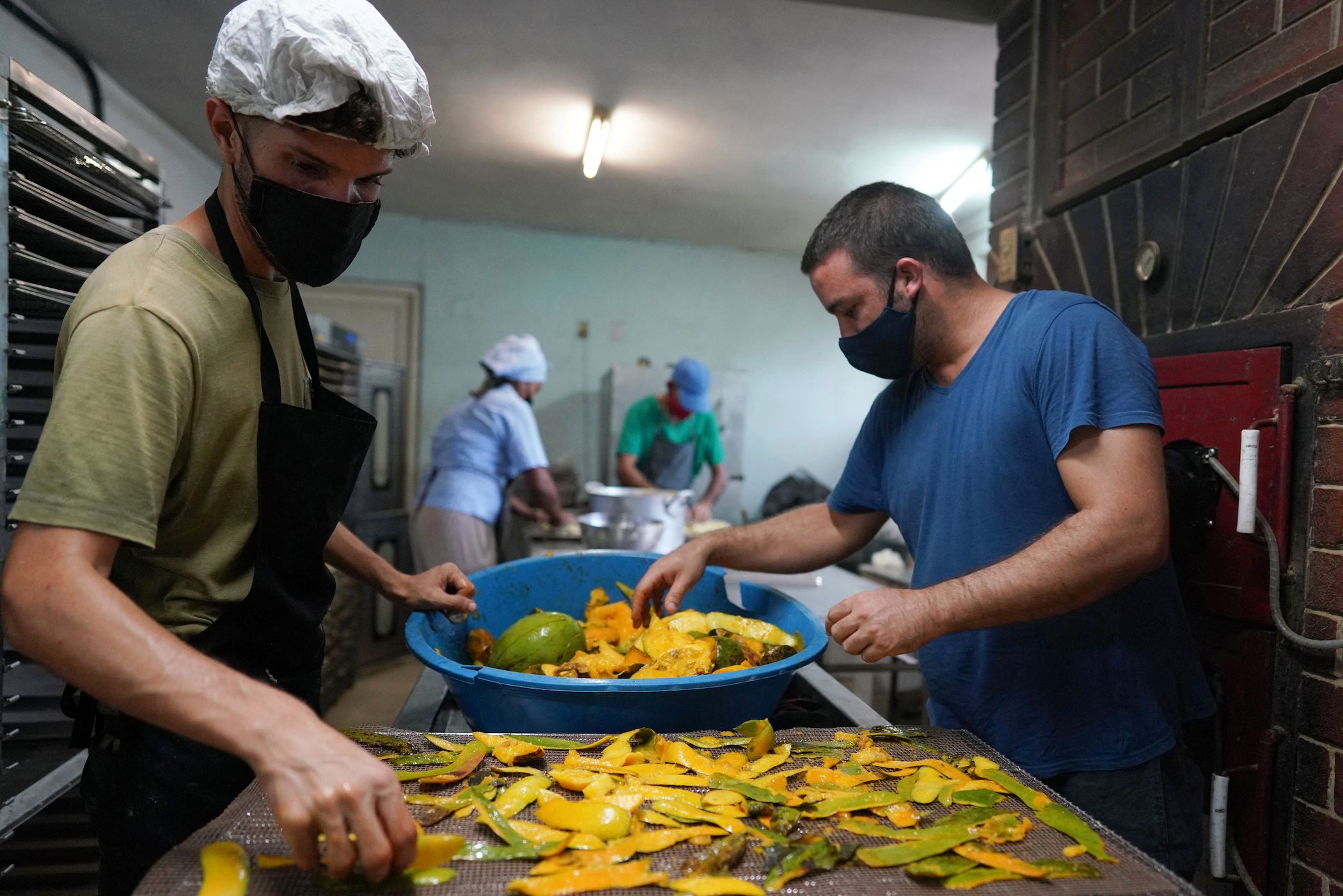 Thanks to a $40,000 loan from abroad, the family-run company, registered last year after a government rule change that authorized small businesses, upgraded antique equipment to state-of-the-art dehydrating ovens and a packaging machine.

“We had 10 products, now we have 50,” Fernandez told Reuters. “We are producing 10 times the amount we produced last year.”

But Fernandez’s real dream – to partner with a foreign investor and open a full-fledged factory – is still not possible under the tight regulations of Communist-run Cuba. Like other entrepreneurs, he is hoping the government will enact further reforms to stimulate the moribund economy.

That hope is not without some basis.

The government has not yet detailed those plans but President Miguel Diaz-Canel, who took charge in 2019 after six decades of rule by the Castros, has criticized the economy’s “dogmas, obstacles, and self-limitations.”

Hammered also by blanket US sanctions and the pandemic, the economy plunged nearly 10% during 2020-2021 and has struggled to revive.

Options within the current confines of the nearly bankrupt, state-dominated economy are few, according to economists consulted by Reuters.

The government has already ruled out relinquishing its monopoly on foreign commerce, dashing entrepreneur hopes that they would be able to engage in foreign trade outside state control.

It has loosened some restrictions around foreign investment in the wholesale and retail sectors, which the economists Reuters spoke to critiqued as too little to make a difference.

“The government must be more flexible,” said Cuban economist Omar Everleny. “They have to allow direct foreign trade and any investment amount, in any area.”

The Cuban government has repeatedly met such comments by stating it must proceed cautiously to ensure capitalism does not become a force that could threaten the socialist nature of the system.

Dalieny Ortega, owner of a laundry service for businesses, said she was negotiating for equipment with a Spanish industrial laundry equipment company, and said perhaps in the future they could form a joint venture.

“Legalization of foreign investment would allow us to go further in the future and sit down with the suppliers or with different companies and be able to legally sign the necessary contracts,” she said.

Fernandez’s and Ortega’s companies are two of more than 4,500 small and medium-sized enterprises licensed since the government last year reversed a ban in place since the 1960s, legalizing private enterprise.

The new sector, with some 70,000 employees, has grown quickly despite the US sanctions and rules that prohibit entrepreneurs from independent foreign trade and from receiving foreign investment in exchange for equity in their business.

John Kavulich, head of the US-Cuba Trade and Economic Council, which favors direct investment in the private sector, said the Cuban government should stay out of the way of foreign investors or risk further stagnation.

“Imagine the national government checking every micro investment as they do now with state businesses,” he said, warning that would only “kill the goose that is laying the golden eggs.”

Fernandez, of the dried fruit company, said the recent government signaling over allowing foreign investment was a cause for optimism, however.

His company is still housed in the basement of his family home but now has a storefront and is growing, employing 18 people, up from just a handful last year.

“The private sector on a small scale is proving very dynamic, and the sum of all these activities can generate a very positive economic impact,” he said. – Rappler.com