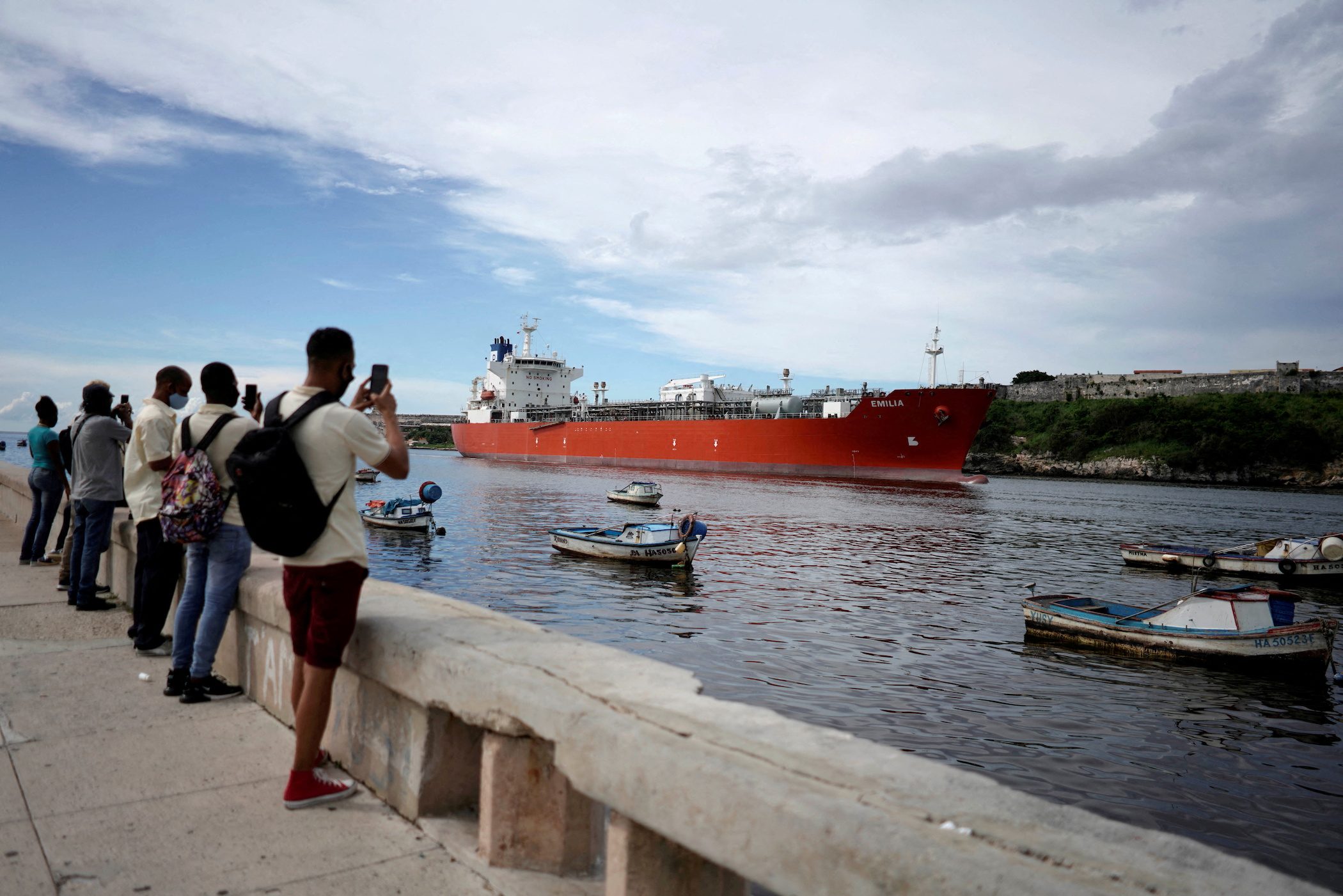 Vital imports including fuel and grains have seen prices soar between 25% and 40% this year, putting new pressure on a government chronically short of dollars, said the businessmen, who include three foreigners with years of working in joint ventures as well as the head of a Cuban factory.

“The Cuban government is feeling the pain, as is the general population and the nascent sector of private Cuban entrepreneurs. Things are looking very difficult for Cuba in the short and medium term,” said Canadian lawyer Gregory Biniowsky, who has been a consultant on business and investment in Cuba for decades.

The Cuban businessman, who like his foreign peers requested anonymity, said state companies were already working in difficult conditions before Havana’s longtime ally Russia attacked Ukraine in February and those conditions were deteriorating.

“We are getting hit with power, fuel, and other reductions to our allocated plans. We were already scraping the barrel to keep going and now it is getting worse,” he said.

Communist-run Cuba imports around 60% of the fuel and 65% of the food it consumes, according to the government. The spike in import costs risks worsening shortages already forcing citizens to line up for food, medicine, and other basic goods.

Cuban gasoline and electricity prices are fixed by the state which absorbs higher import costs. The same is true of some food, which the government distributes through a ration system, leading to shortages and soaring prices on the informal market when it is cash short.

“The collapse of the Russian economy will severely impact trade and financial relations with Cuba. And you also have more indirect impacts through increased prices,” said Cuban economist Ricardo Torres.

Where is the money?

The price spikes caused by the war are just the latest blow to the country’s finances, which have already suffered from former US president Donald Trump’s sanctions on US tourism and remittances and from the coronavirus pandemic, which shuttered tourism from elsewhere.

“They are taking one blow after another on the chin,” one of the foreign businessmen said.

The Cuban government did not respond to a request for comment for this story.

Cuba is not a member of the International Monetary Fund or any other global lending organizations from which it could seek aid to cushion the crisis.

Cuban pesos are not exchangeable outside of the Caribbean island nation, making it dependent on dollars earned from exports and services such as tourism to pay for everything from fuel, food, and medicine to agricultural supplies, machinery, and spare parts.

The cash crunch led to a 40% drop in imports during the 2020-2021 period, the government reported, even as it failed to meet countless payments to creditors and suppliers, more than a dozen diplomats and businessmen told Reuters at the time, and stopped exchanging foreign currency for pesos on the domestic market.

The Cuban economy shrank 9% during the first two years of the pandemic, according to official numbers, with shortages caused by the government’s tight budget leading to blackouts and unprecedented protests last July.

The government forecast 4% growth this year, but tourism and some other sectors such as sugar fell well short of expectations the first quarter, according to state media reports.

“Investors are all very worried because higher prices can only worsen shortages, power outages, transportation woes, and our state partners’ ability to pay us,” one of the foreign businessmen said. – Rappler.com