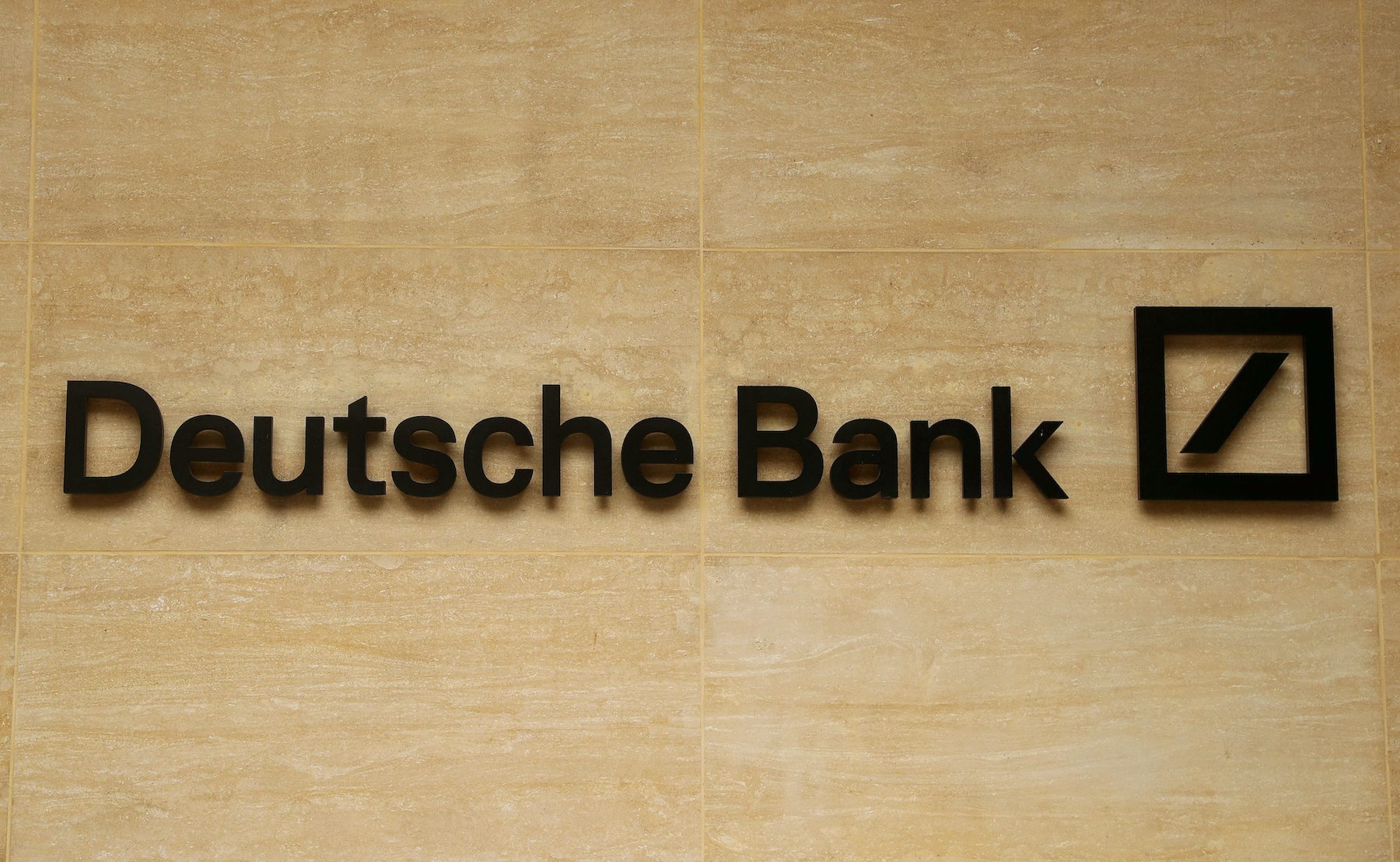 DEUTSCHE BANK. The logo of Deutsche Bank is pictured in London, Britain, July 8, 2019.

The preliminary all-cash settlement filed on Friday, September 23, in federal court in Manhattan requires approval by US District Judge Jed Rakoff, who in June allowed the proposed class action to proceed.

Shareholders led by Yun Wang, who traded Deutsche Bank stock in 2018 and 2020, claimed that the bank had known its know-your-customer and anti-money laundering controls were ineffective, and that its share price fell as problems emerged.

A bank spokesman declined to comment. Sewing has since taking over in 2018 tried to show investors that Deutsche Bank has addressed its internal controls shortfalls.

The lawsuit faulted Deutsche Bank’s work with Epstein, the late financier and sex offender, and with Danske Bank’s Estonia branch, which become embroiled in a money laundering scandal.

New York’s Department of Financial Services fined Deutsche Bank $150 million in July 2020 over its relationships with Epstein and Danske Estonia.

Shareholders also objected to Deutsche Bank’s taking on oligarchs like billionaire Roman Abramovich as clients, in what they called the bank’s “relentless pursuit of profits.”

Lawyers for the plaintiffs said the $26.25-million payout is 49.4% of the “likely recoverable” damages available, compared with a median 1.8% in settled securities class actions in 2021.

The lawyers may seek up to one-third of the settlement fund for legal fees.