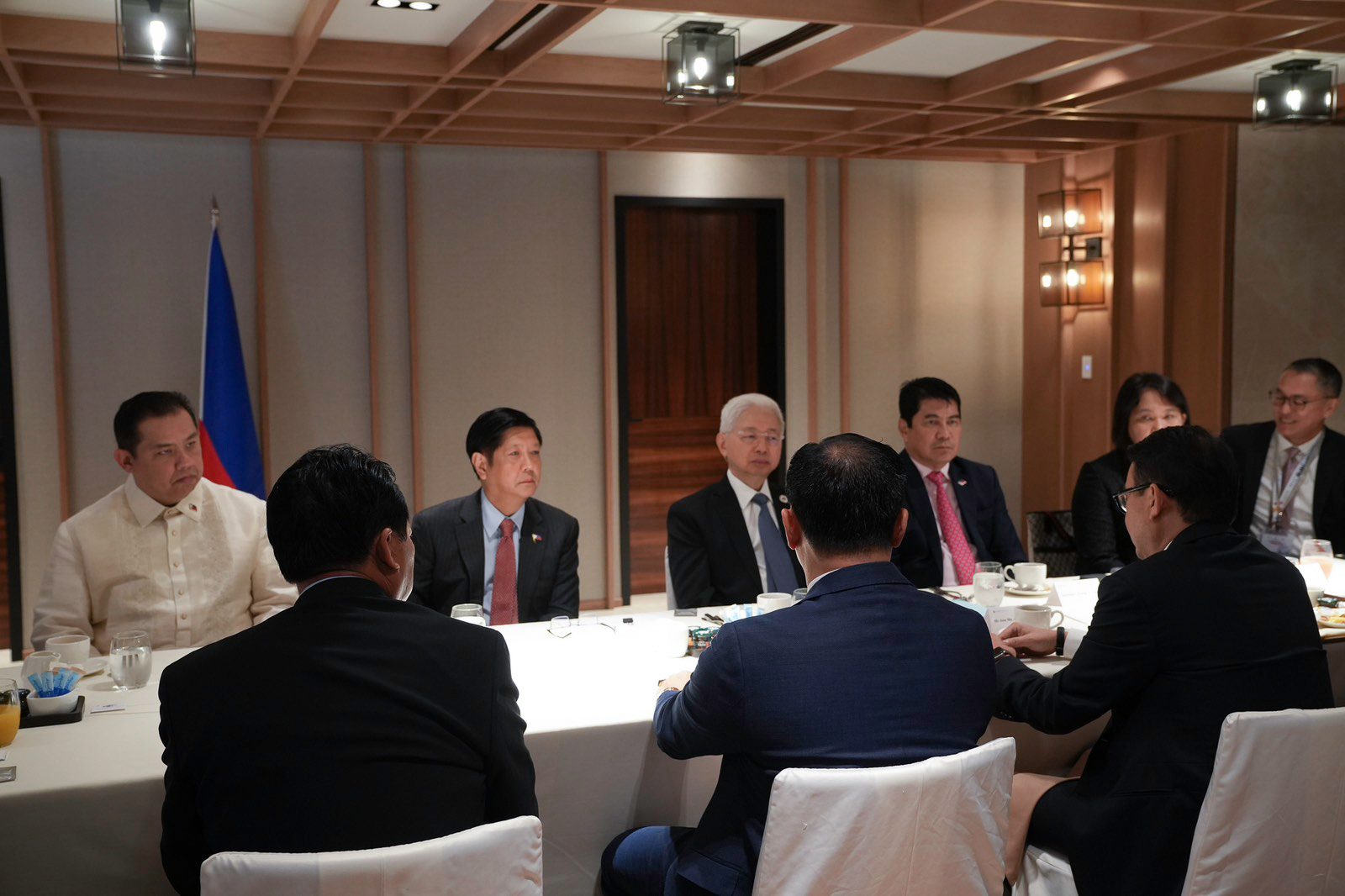 DIALOGUE WITH BUSINESSMEN. President Ferdinand Marcos Jr. and the Philippine delegation meet with business leaders from Cambodia during a breakfast roundtable at the Hyatt in Phnom Penh.

PHNOM PENH, Cambodia – President Ferdinand Marcos, Jr., after touting the Philippines’ economic growth in the third quarter of the year, said inflation “is still of great concern” even if other economic indicators were improving. 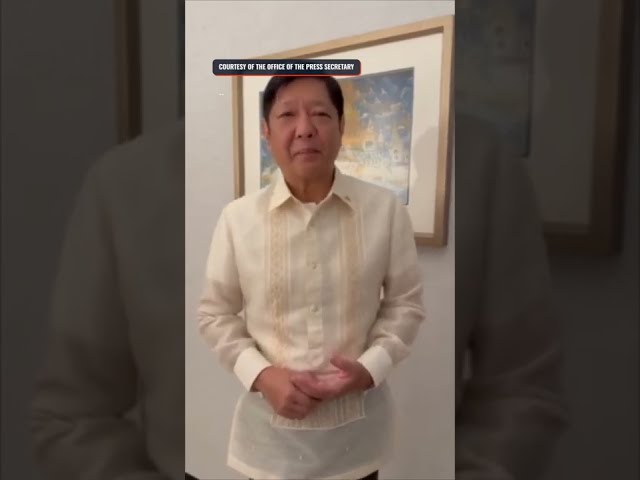 “Once again, we are always very conscious of the inflation rate because [this] reflects the cost of living of ordinary people. So that is still of great concern to us. But we have created the jobs, we have started the growth and that will pull us out of the debt that – situation that we are in,” said Marcos late Thursday, November 10, in a statement released by the Office of the Press Secretary.

A Pulse Asia Research, Incorporated survey in September showed that Filipinos are most dismayed with government action on reining in inflation.

Philippine officials released to media a video of the President reacting to the better-than-expected 7.6% gross domestic product (GDP) growth rate in the third quarter, which was announced earlier that day. Marcos is in Cambodia for the participate Association of Southeast Asian Nations (ASEAN) summit and related summits.

Marcos said the figure “made sense.”

“If the last piece of news we heard was the lowering of the unemployment rate and so that means that there is more economic activity and that is reflected now in the growth,” he said, referring to other figures recently released by the Philippine Statistics Authority (PSA).

Marcos, who started his first full day in Phnom Penh with two bilateral meetings and several activities related to the summit, said that while the country needs to “deal with… shocks that are coming from abroad,” he thinks his administration has “made the right policy decisions.”

“We have started to make the right initiatives and in certain cases we have had to intervene but we have a mix of interventions and non-intervention actions to alleviate the problems that we feel in the economy,” he added.

The OPS had preempted the official announcement of the third quarter GDP growth, by saying in a tweet posted 7:43 am in Cambodia (8:43 am in Manila) that Marcos told a group of Cambodia-based business executives about the country’s growth rate. The PSA announced the GDP growth rate at 10 am on November 10 in Manila, or 9 am in Cambodia.

In his travels abroad, Marcos has made it a habit to meet with top businessmen, in a bid to convince them to invest in the Philippines.

Marcos’ first official activity in Phnom Penh was an early morning breakfast meeting with top executives of companies based in Cambodia. He then joined fellow ASEAN leaders in an audience with the King of Cambodia and several meetings with ASEAN legislators, business leaders, and youth representatives.

The 40th and 41st ASEAN Summits officially open on November 11, with summits continuing until November 13. – Rappler.com