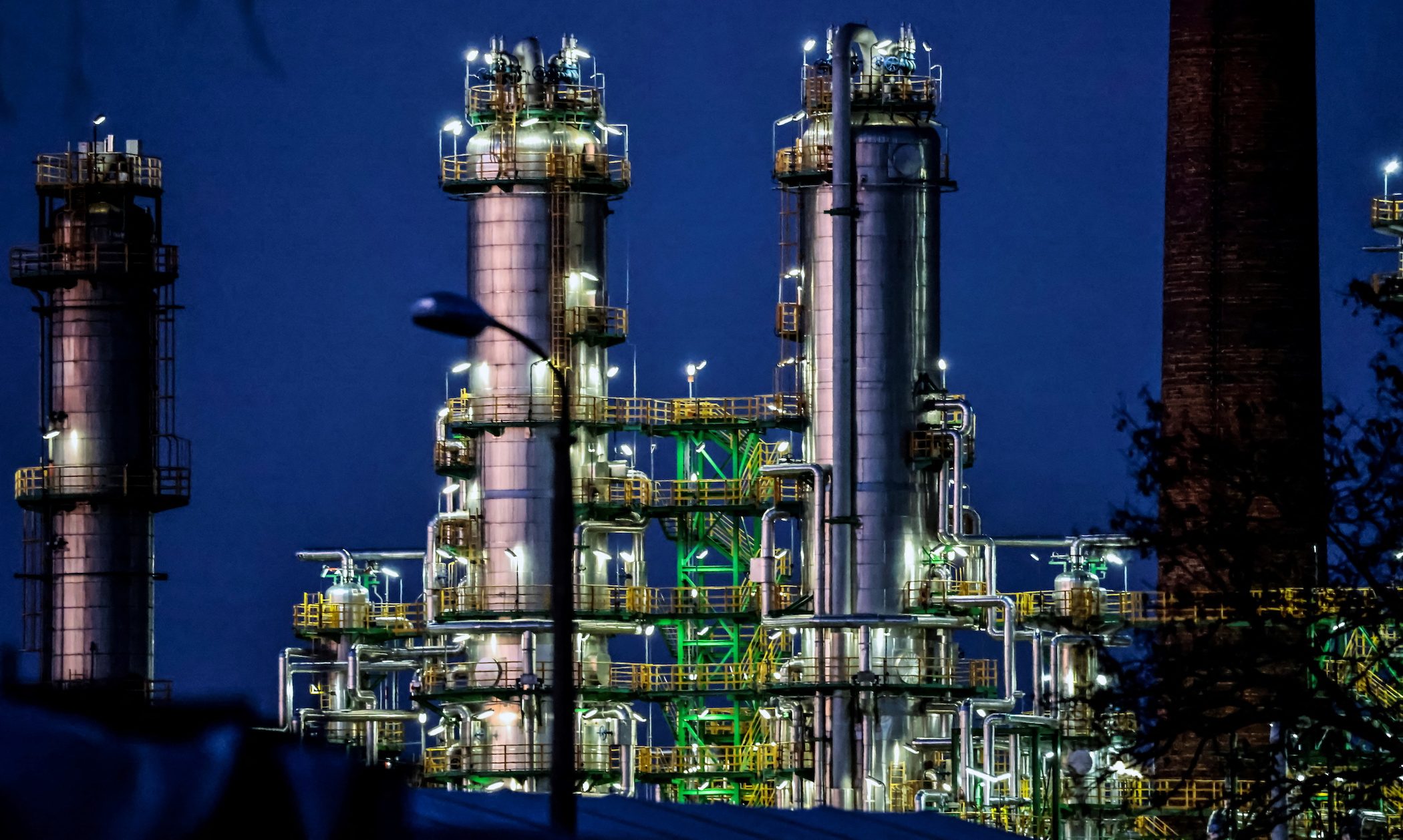 Then the government warned it might have to turn off the gas.

A standoff with top supplier Russia over its demand to be paid in roubles – part of a wider economic tit-for-tat sparked by Moscow’s invasion of Ukraine – prompted Berlin to activate emergency plans on Wednesday, March 30, that could eventually lead to gas rationing if Russia disrupts or halts supplies.

Heavy industry, which accounts for a quarter of German gas demand, would be hit first, threatening jobs and the country’s economic recovery from two years of pandemic.

“If we don’t get gas we’ll have to switch off,” Craig Barker, the managing director of Kelheim Fibres, whose fibers are used in everything from tea bags to tampons, told Reuters.

Kelheim exemplifies the Mittelstand – private, family-run companies that span industrial sectors, employ nearly two out of three workers, and account for a third of corporate turnover.

Its gas bill is set to increase more than fivefold this year to 100 million euros ($110 million) – equivalent to more than half of its annual sales – as the conflict in Ukraine exacerbates an already tight energy market.

With no easy alternative sources of energy, and struggling to pass on costs to customers like Kimberly-Clark and Procter & Gamble, the crisis is putting the company’s future in doubt.

“The current situation is threatening our very existence,” said Wolfgang Ott, an executive at the 86-year-old firm which has 600 staff at its factory in the Bavarian town of Kelheim.

Kelheim has already applied to authorities to be treated as a systemically relevant firm, which would help it access supplies should gas rationing kick in. Its fibers are needed in several hygiene products.

Moscow’s invasion of Ukraine has highlighted Germany’s heavy reliance on Russian gas – Russia accounted for 55% of Germany’s gas imports in 2021.

Alternative supplies won’t come cheap or fast. Berlin has warned it could take until mid-2024 until Germany can live without Russian gas.

That leaves companies, and the wider economy, exposed.

“Rising electricity and gas prices threaten to crush the economy,” said Siegfried Russwurm, president of Germany’s BDI industry association and chairman of Thyssenkrupp, which has warned it might have to introduce shorter working hours as soon as next week.

This, he said, raised the risk of companies considering moving production abroad to save costs.

Germany’s engineering and chemicals associations, the country’s second and third largest industry groups, have halved or scrapped their growth outlooks for this year in response to higher costs and supply chain issues.

German soda and natron maker Ciech Soda Deutschland, a unit of Poland’s Ciech SA which supplies glassworks as well as the pharma and automotive industries, is another stalwart of the Mittelstand suffering.

With additional gas costs of 22 million euros per month, it is bleeding money and may be forced to stop production, the economy minister of Saxony-Anhalt, the German state where Ciech Soda is based, warned in a recent letter seen by Reuters.

That would hurt nearby businesses that rely on its products, minister Sven Schulze wrote in the letter to German Economy Minister Robert Habeck, pleading for an emergency meeting to discuss the matter.