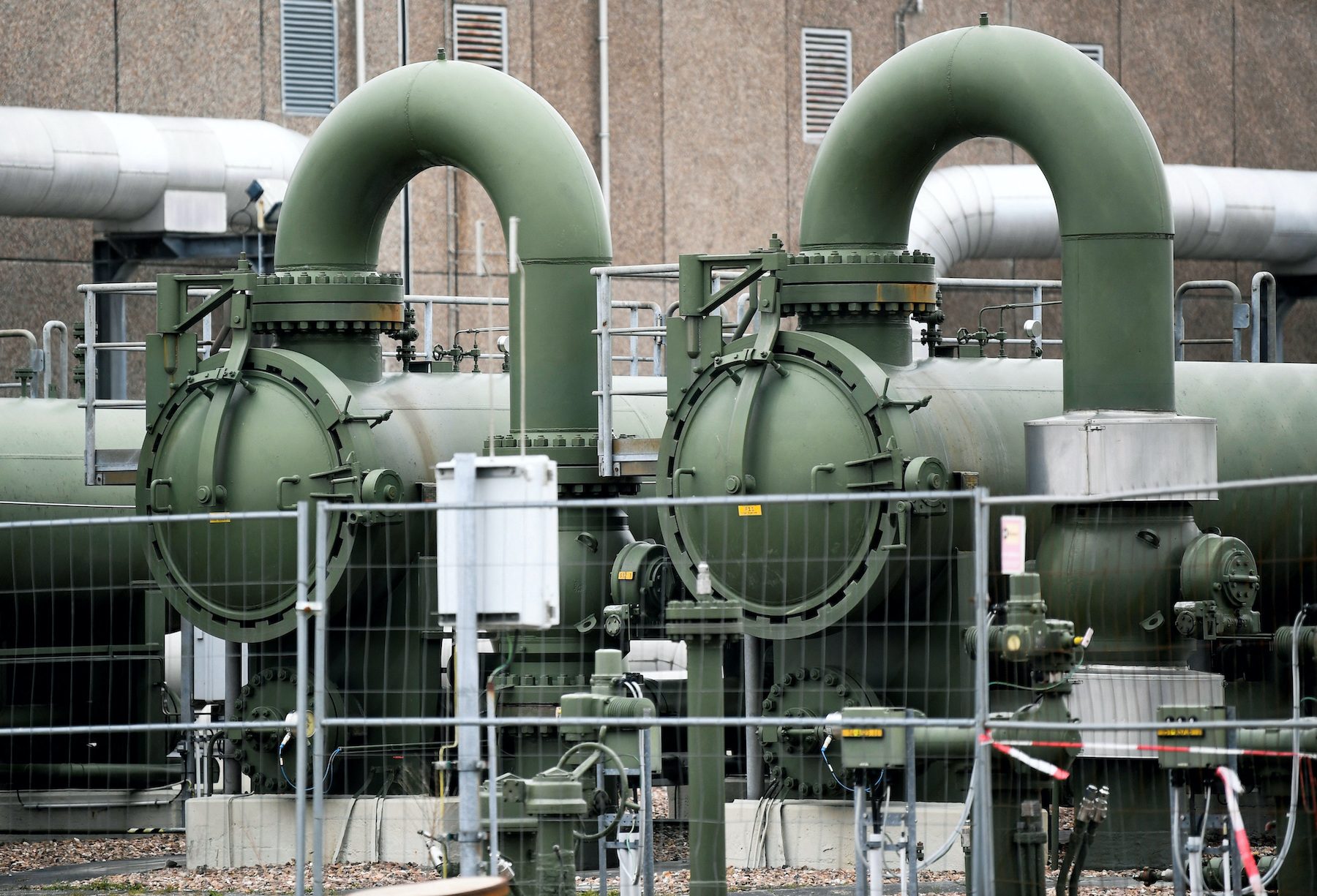 BRUSSELS, Belgium – European Union energy ministers meeting in Brussels on Tuesday, December 13, failed to strike a final deal on a bloc-wide cap on natural gas prices, after months of debate between countries over whether the measure can ease Europe’s energy crisis.

Responding to repeated requests from some countries, the European Commission proposed a gas price cap last month as the latest EU response to the economic upheaval caused by Russia cutting natural gas deliveries to Europe this year, leading to energy price spikes.

But with countries still split over the details of the cap, Tuesday’s meeting did not yield a final decision – leaving EU energy ministers to try again for an agreement at another meeting on Monday, December 19.

“We have made progress, but we are not done yet. Not all questions could be answered today,” German Economy Minister Robert Habeck said after the meeting, which overran by hours as ministers hunted for a compromise.

Czech Industry Minister Jozef Sikela, who chaired the meeting, said he had “a good feeling” that countries could next week agree the price level for triggering the cap, which he said was the only issue still unresolved.

“I think we are almost there, but now we need to get together and show that unity is not an empty word,” he told a news conference, adding that countries had agreed other details, including that the cap would not initially apply to private gas trades outside energy exchanges.

Germany, Austria, and the Netherlands have warned against a gas price cap, which they fear could divert much-needed gas cargoes away from Europe and disrupt the functioning of energy markets.

Other states, including Greece, Belgium, Italy, and Poland, have demanded a cap, which they say would shield their economies from high energy prices.

“European citizens are in agony, European businesses are closing, and Europe has been needlessly debating,” Greek Energy Minister Konstantinos Skrekas said on Tuesday ahead of the meeting.

The Czech Republic – which holds the EU’s rotating presidency – drafted a new compromise proposal on Tuesday which would trigger the cap if prices exceed 200 euros per megawatt hour (MWh) over three days on the front-month contract in the Dutch Title Transfer Facility gas hub.

The contract price would also need to be 35 euros higher than a reference price based on existing liquefied natural gas (LNG) price assessments for three days.

The latest proposal is lower than the 275 eur per MWh price cap proposed by the European Commission, but some pro-cap countries said it was still too high.

“Having a trigger with a high value will not calm the markets,” Maltese Energy Minister Miriam Dalli said.

The pro- and anti-cap camps of countries could each have enough votes to block a deal.

EU Energy Commissioner Kadri Simson said some energy ministers had asked for more time to discuss the proposal with their finance ministers, without naming specific countries.

The EU has already agreed emergency energy measures this year, including gas storage requirements. But other policies are being held up by the price cap rift.

Countries on Tuesday opted to again delay the approval of measures including faster permits for renewable energy projects without a deal on the gas price cap first. – Rappler.com