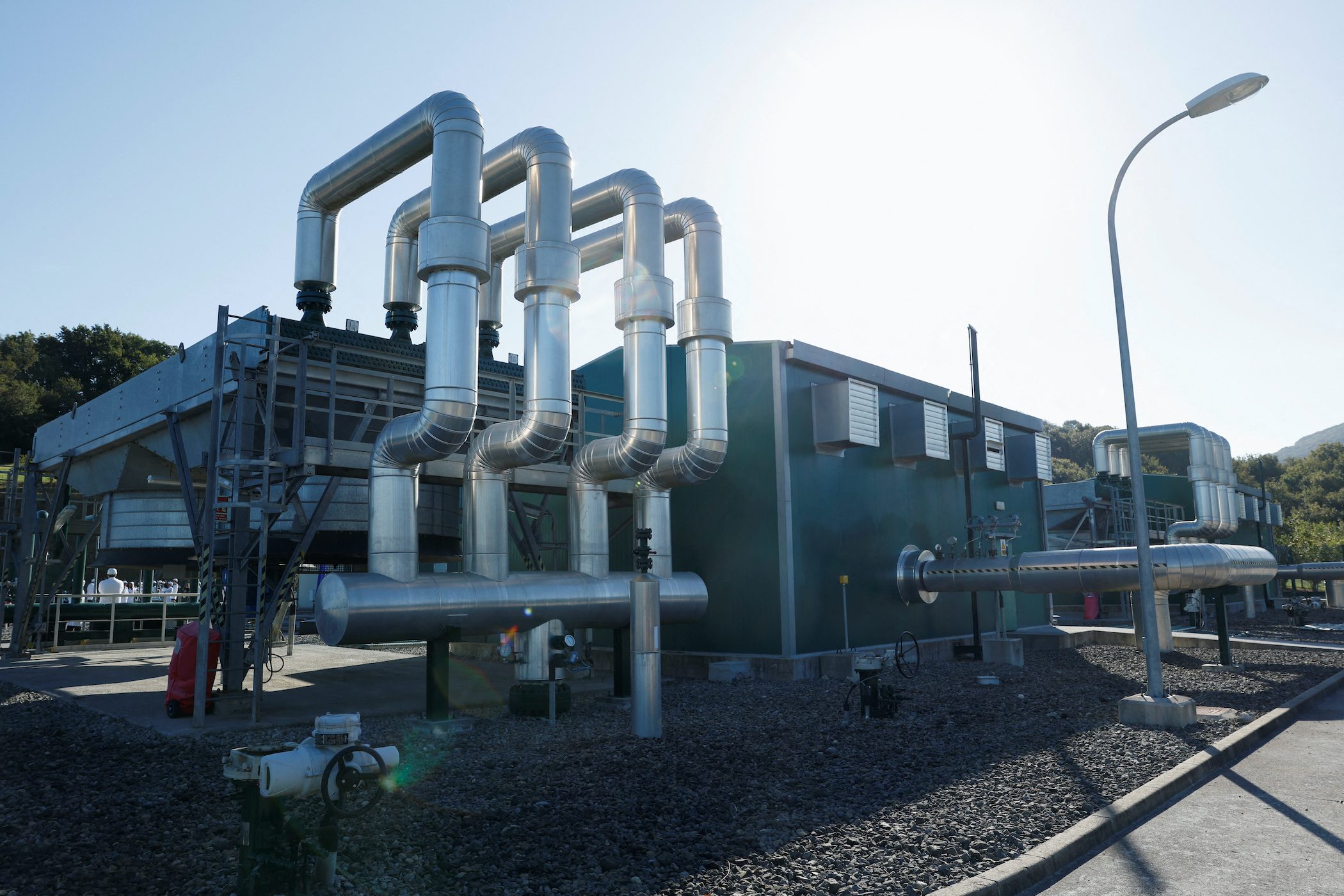 The European Union will unveil proposals next week to launch joint gas buying within months and develop an alternative gas price benchmark, but a meeting of EU countries on Wednesday, October 12, left it unresolved whether the package would include a gas price cap.

The 27-country EU is plotting its next move to tame soaring energy prices and shield consumers from surging bills, as Europe heads into a winter of scarce Russian gas, a cost-of-living crisis, and the looming threat of recession.

Simson said, however, it was still unclear if there was enough support among countries for a price cap on gas used for power generation to be added to the package on Tuesday, October 18 – a move many countries have sought.

“We will see over the weekend how we can proceed with capping the gas for power generation, if this is at that stage that we can say that there is a broad majority of member states supporting this measure,” she said, adding that the package would set out how a “temporary mechanism” to limit gas prices could work, and the risks it would entail.

Czech Industry Minister Jozef Sikela said ministers had agreed joint gas buying should launch by next summer, and that the Czech Republic – which holds the EU’s rotating presidency – would call an emergency meeting of ministers in November to approve the upcoming proposals.

“I firmly believe that today’s meeting has helped to bridge the divergent views between the member states,” Sikela said.

With gas prices almost 90% higher than a year ago, most EU countries say they want a gas price cap, but have struggled to agree on its design – be it a price cap on all gas, pipeline gas, or just gas used to produce electricity.

Spain and Portugal capped the price of gas used in power generation in June, which helped curb local power prices. Support has built among other EU countries to roll it out EU-wide – although some warn it could raise gas demand across the bloc, since Spain’s gas use increased under the measure.

The meeting outcome aligned with many of the measures suggested in a proposal by Germany and the Netherlands – who warn broad gas price caps could leave Europe struggling to attract supplies – while swerving the cap that 15 other EU states have urged Brussels to propose.

The German and Dutch proposal, seen by Reuters, backed an alternative benchmark gas price, joint gas buying, and negotiating lower prices with non-Russian suppliers – as well as tighter targets to save gas this winter.

European gas prices surged after Russia slashed gas deliveries to Europe following its invasion of Ukraine, blaming the cuts on Western sanctions imposed over the conflict.

But the pressure to agree more EU-wide measures has increased after Germany said it would spend up to 200 billion euros to shield its consumers and businesses from high energy costs – prompting a backlash from some countries about the uneven rollout of national support. – Rappler.com