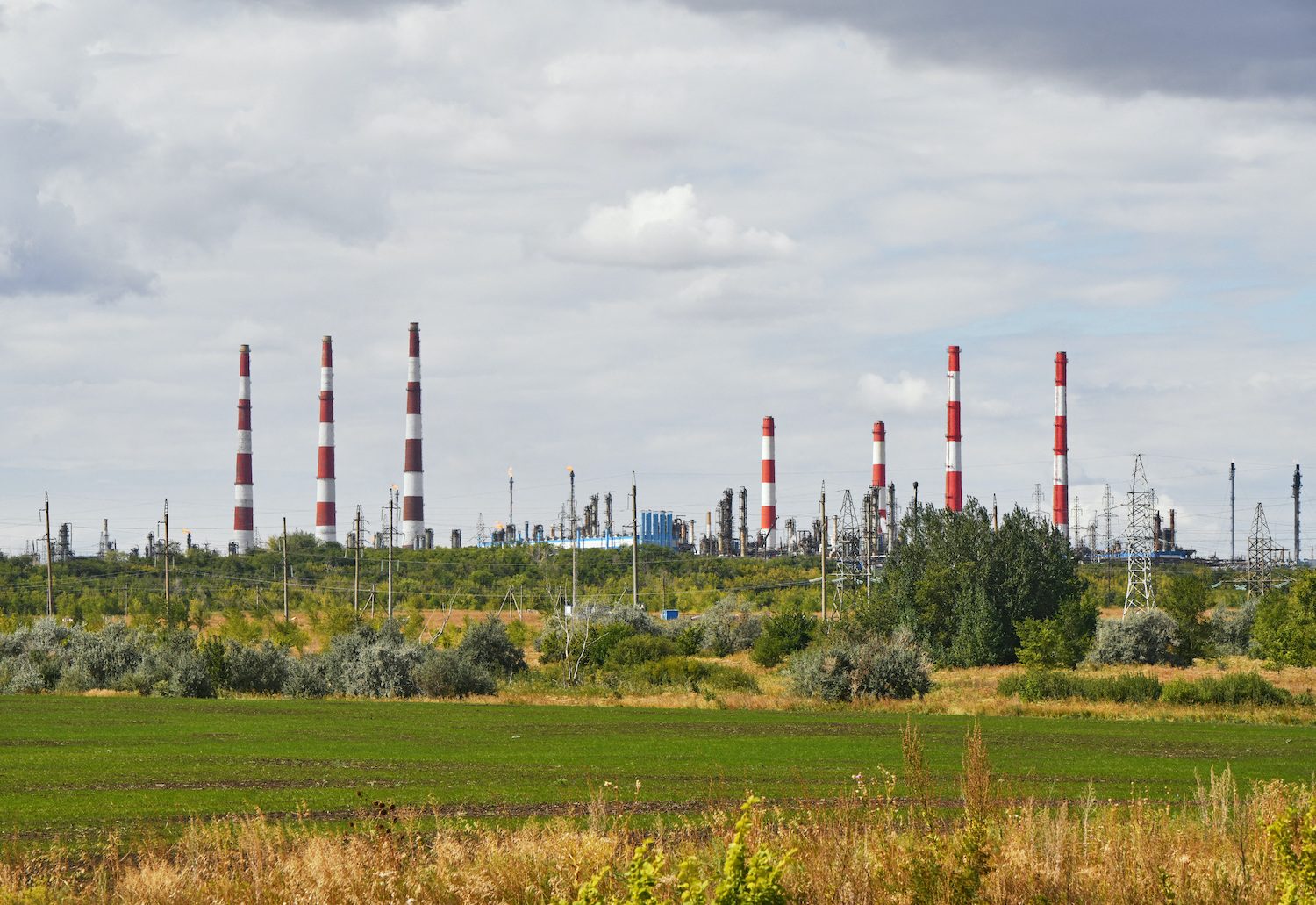 Facebook Twitter Copy URL
Copied
(1st UPDATE) 'We will not supply anything at all if it contradicts our interests,' says Russian President Vladimir Putin

The European Union proposed a price cap on Russian gas on Wednesday, September 7, after President Vladimir Putin threatened to cut off all energy supplies if it took such a step, raising the risk of rationing in some of the world’s richest countries this winter.

The escalating standoff could drive up sky-high European gas prices further, adding to already eye-watering bills EU governments are paying to stop their energy providers collapsing and prevent cash-strapped customers freezing in the cold months ahead.

Europe has accused Russia of weaponizing energy supplies in retaliation for Western sanctions imposed on Moscow over its invasion of Ukraine. Russia blames those sanctions for causing the gas supply problems, which it puts down to pipeline faults.

As tensions rose, Putin said that contracts could be ripped up in the event of price caps and warned the West it risked being frozen like a wolf’s tail in a famous Russian fairy tale.

The EU however plans to press ahead with a price cap on Russian gas and also a ceiling on the price paid for electricity from generators that do not run on gas.

EU energy ministers are due to hold an emergency meeting on Friday, September 9.

“We will propose a price cap on Russian gas…. We must cut Russia’s revenues which Putin uses to finance this atrocious war in Ukraine,” European Commission President Ursula von der Leyen told reporters.

The Netherlands, which has consistently opposed a gas price cap, would support one that targets Russian gas, a source with knowledge of the matter told Reuters on Wednesday.

However, a Czech minister said earlier it should be taken off the agenda for Friday’s meeting. The Czechs are helping to guide discussions as holders of the EU’s rotating presidency.

Putin had anticipated the move and said Russia would hit back.

“We will not supply anything at all if it contradicts our interests,” Putin said at an economic forum in Vladivostok.

Eurelectric, a body representing the European electricity industry, also criticized plans for an EU cap of 200 euros per megawatt-hour on the price of electricity from generators that do not run on gas.

“The root cause of the problem is a shortage of gas supply and our addiction to imported fossil fuels. Governments should seek to tackle this rather than resorting to distortive, ad-hoc interventions in the electricity market,” said Kristian Ruby, secretary general of Eurelectric.

However, European utilities stocks rallied on the news with analysts viewing the level of the cap as a better than expected outcome for the industry.

The Russian president said Germany and Western sanctions affecting the supply of parts were to blame for the pipeline not being operational.

The impact of the surge in prices is forcing companies to curtail production and governments to spend billions on support to cushion consumers from the impact.

New British Prime Minister Liz Truss is expected to unveil her plans on Thursday, September 8, with the bill from a price freeze forecast to rise towards 100 billion pounds. – Rappler.com