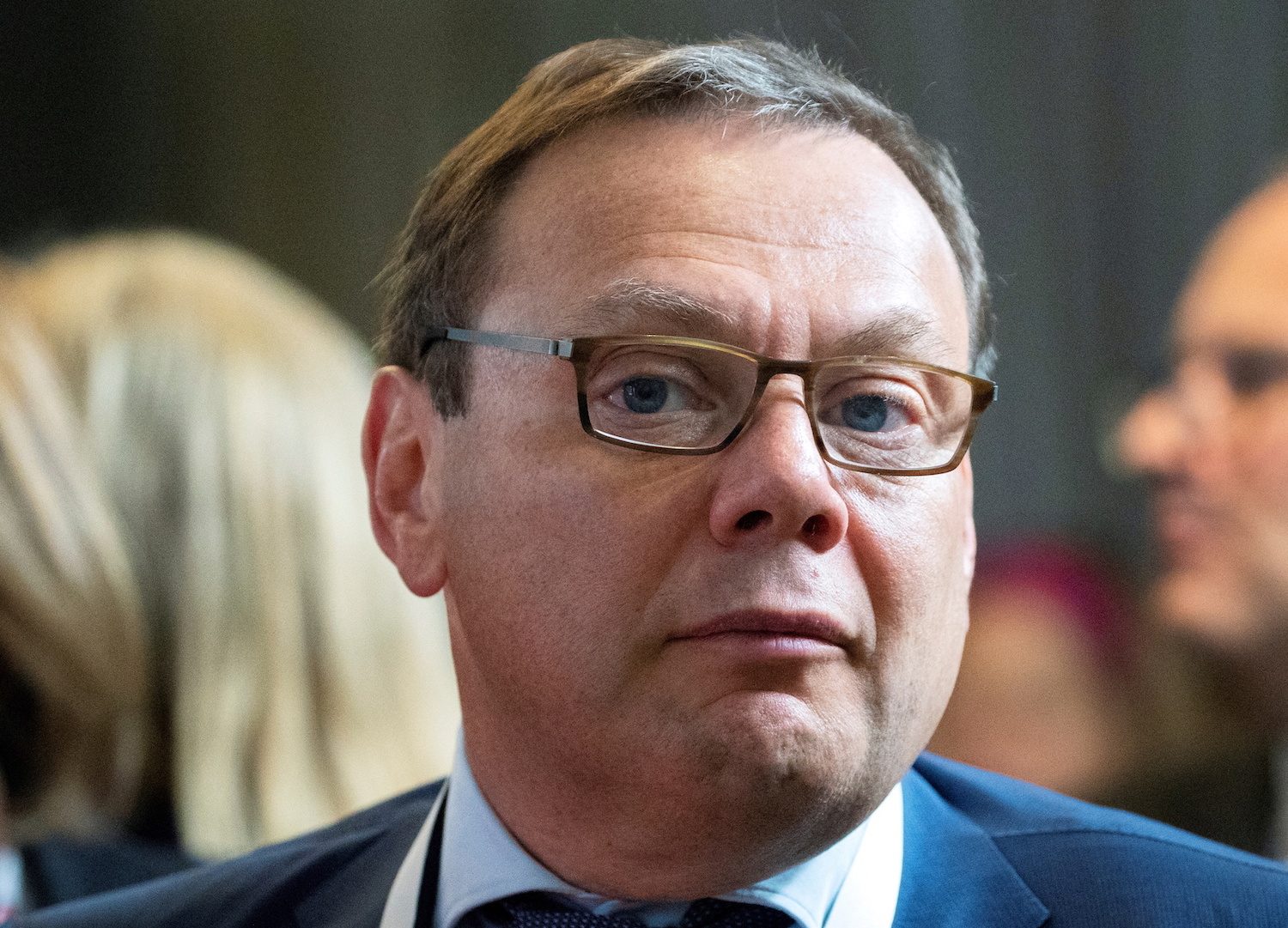 LONDON, United Kingdom – After some of Russia’s richest oligarchs were cut out the global financial system, billionaires Mikhail Fridman and Pyotr Aven vowed to contest European Union sanctions imposed in retaliation for the invasion of Ukraine.

Russia’s economy is facing one of the gravest crises since the 1991 fall of the Soviet Union after the West imposed crippling sanctions on almost all of the Russian financial and corporate system following the Kremlin’s order for a military operation.

Some of the so-called oligarchs who built fortunes in the chaos of the 1990s, including Fridman, who was born in western Ukraine, have in recent days publicly called for peace.

But the EU on Monday, February 28, slapped sanctions on both Fridman and Aven, long-term partners who earned billions of dollars from oil, banking, and retail. Both said the EU’s allegations were false and defamatory and that they would contest them.

“These sanctions are groundless and unfair,” Fridman told reporters in English. “I don’t know if I will be sanctioned by the UK and US – I hope it will not happen.”

Fridman, who is a UK tax resident, cast the war in Ukraine as a tragedy and said it should stop but refrained from saying more, citing the sensitivities of commenting on politics in Russia.

“For me that’s a huge tragedy what is going on,” Fridman said. “The war should be stopped.”

Fridman did not set out how he and Aven would go about contesting the EU sanctions. In a joint statement, Fridman and Aven said they would “contest the spurious and unfounded basis for the imposition of these sanctions – vigorously and through all means available to them.”

Western leaders say sanctioning Russia’s richest men puts pressure on Putin, though many oligarchs say the West is naive if it thinks Putin will listen to the views of businessmen, especially on matters of national security.

“Whatever happens with me will not have any impact on the political decisions in Russia,” Fridman said. He questioned why Russians – just because they were Russian – should be prevented from doing business outside Russia.

The EU said Aven “is one of Vladimir Putin’s closest oligarchs” and that Fridman had been “referred to as a top Russian financier and enabler of Putin’s inner circle.”

Aven said it was wrong of the EU to say that he was an “especially close personal friend” of Rosneft chief executive officer Igor Sechin. Fridman said it was untrue that he had “cultivated strong ties” to the administration of Vladimir Putin.

They denied any “financial or political relationship with President Putin or the Kremlin.”

Fridman is the co-founder of LetterOne, or L1, which has long-term investments of more than 25 billion pounds ($33.5 billion) in the technology, energy, health, and retail sectors.

He said there would be a “pretty drastic” impact on the Russian economy with the rouble under pressure, inflation rising, and incomes falling. “It still will exist is my guess – I don’t think the economy will disappear.”

Asked if Putin would face a popular backlash in Russia over the invasion, Fridman said, “I just don’t know.” – Rappler.com

How a Russian billionaire shielded assets from European sanctions