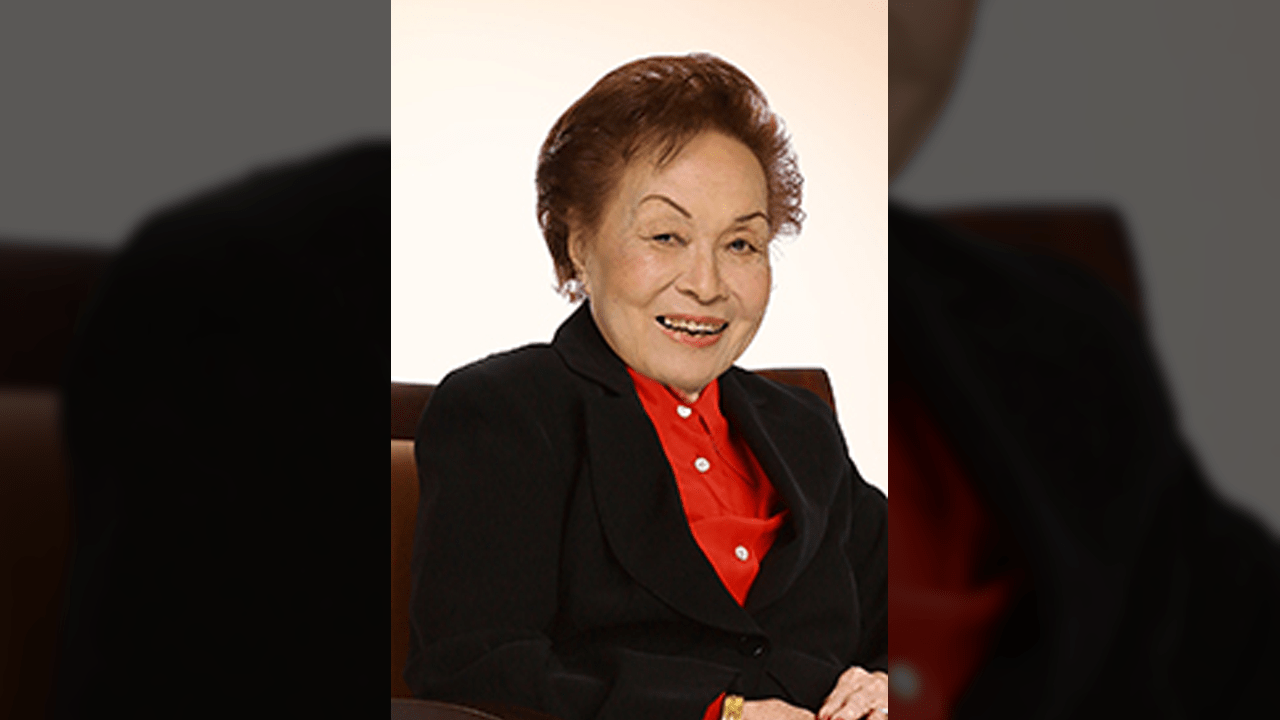 Facebook Twitter Copy URL
Copied
Mercedes Gotianun and her husband Andrew Gotianun Sr. started selling used cars in the 1950s. Their empire has since branched out to real estate, banking, hospitality, and power.

In a statement on Monday, December 12, Filinvest said the matriarch was surrounded by her loved ones as she passed away.

Mercedes, or Chita, is the wife of the late Andrew Gotianun Sr., the founder of Filinvest Development Corporation, who died in 2016.

They both started a business that focused on small-scale financing and secondhand cars back in 1955. They grew it into a conglomerate that has since branched out to banking, hospitality, power, and properties.

The Gotianun family’s net worth is pegged at $1.09 billion, according to Forbes.

“Andrew and Chita’s harmonious synergy created a fruitful conglomerate now known as Filinvest Development Corporation. Now, among the country’s major conglomerates with interest in Filinvest Land and Filinvest Alabang for land development, EastWest Bank for universal banking, and Davao and North Cotabato Sugar Central. Hotels under the Crimson and Quest brands and power generation under Filinvest Utilities and infrastructure in the Clark International Airport, among other new ventures,” the company said.

Chita was the first woman president of a Philippine universal bank, having co-founded and led Family Bank and Trust Co. in the ’70s and ’80s. The bank was later turned into BPI Family Savings Bank and eventually merged with the Bank of the Philippine Islands.

She is survived by her siblings, Eduardo, Zenaida, Blesilda and Domingo, Victor and Nenita, Benjamin and Elizabeth, and Celia.