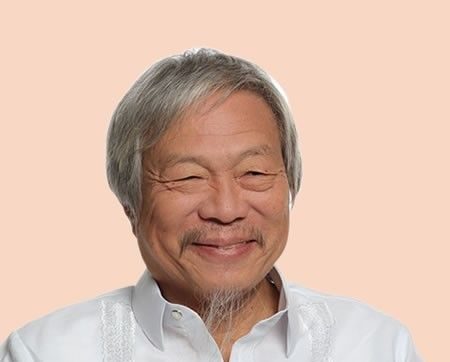 Andrew “Bibot” Gotianun Jr., vice chairman of Filinvest Land, died on Friday, May 21, his family and company announced. He was 69.

“It is with deep sadness that we announce the passing of Andrew ‘Bibot’ Gotianun Jr. earlier today, surrounded by his loved ones, after a short bout with a non-COVID malignant illness,” Filinvest Land announced in a statement.

Gotianun, who was also director of Filinvest Development Corporation, was “instrumental in growing the Filinvest group into the multifaceted corporation it is today and was a leader in the real estate field,” according to the conglomerate.

“The Gotianun family will appreciate privacy at this time,” Filinvest Land said.

Details of the virtual memorial service will be announced soon, it added. – Rappler.com