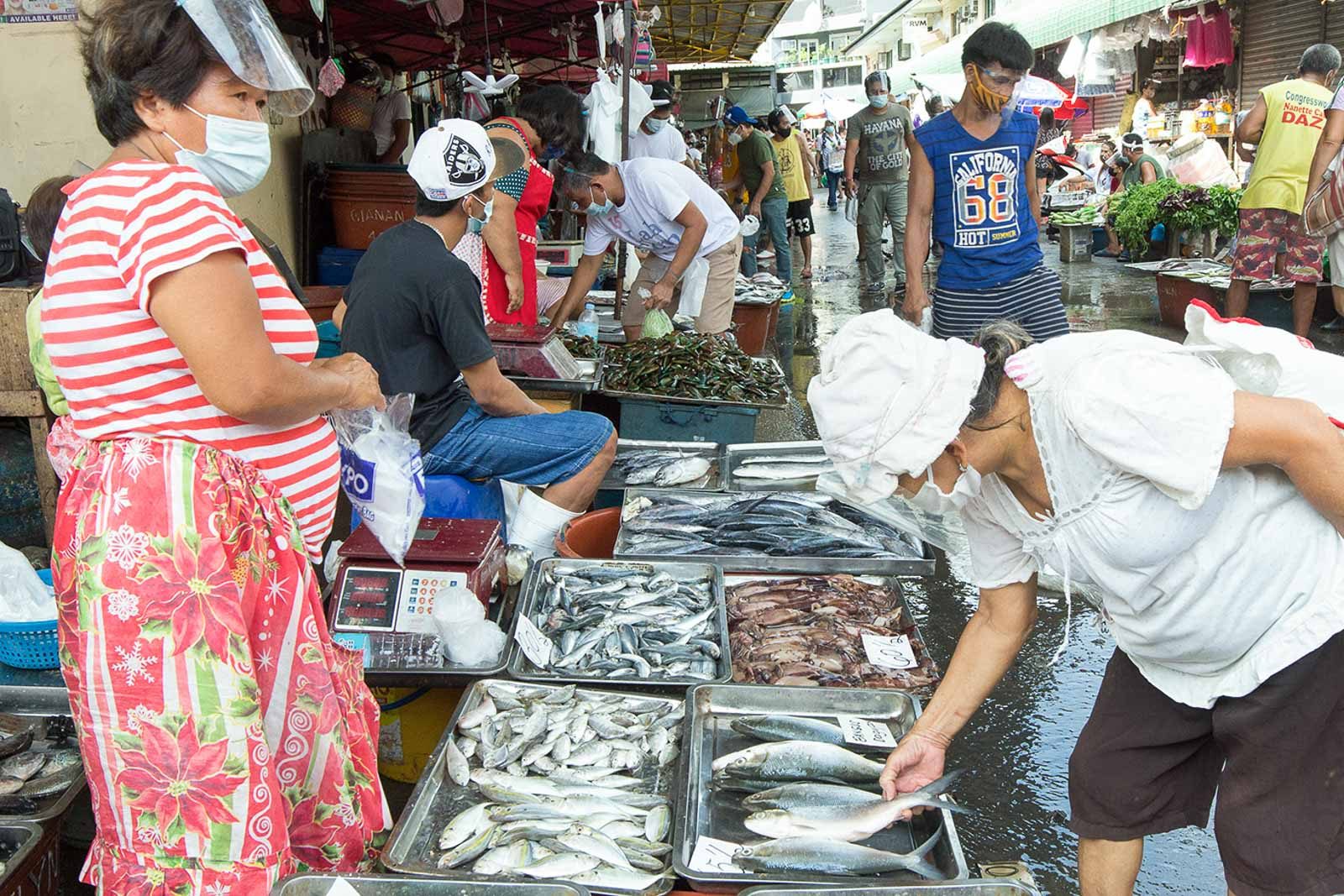 IMPORTS. The wet and dry market in Balintawak, Quezon City.

Food security groups and local companies warned that the government’s move to import 60,000 metric tons (MT) of fish will hurt the local industry instead of bringing prices down.

The Department of Agriculture (DA) recently issued a certificate of necessity to import (CNI) for fish like round scad or galunggong and mackerel or tanigue, in anticipation of the closed fishing season.

Importers would then have to sell the fish at P88 per kilo at wholesale or lower.

Francisco Laurel Jr., president of Frabelle Fishing Corporation, said the DA’s order may not have considered the fishing season of other countries, as well as the high shipping costs due to the coronavirus pandemic.

“If the CNI is issued now and the arrival of the fish should be in October and November, then that is too late. We can’t buy anything from other countries because the fishing season may already be over in other countries around this time,” Laurel said in a forum on Monday, August 30. 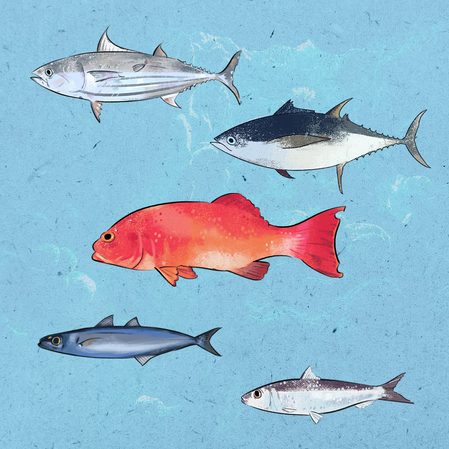 Rosanna Contreras, executive director of the Socsksargen Federation of Fishing & Allied Industries, pointed out that the National Fisheries and Aquatic Resources Management Council recommended an import volume of only 30,000 MT.

Contreras added that fish production in Mindanao is on an uptrend. With imports coming in, local fisherfolk would find it difficult to sell their catch.

“We are doing a balancing act, wherein our primordial concern is to enhance and sustain the development of our fisheries sector, and provide our fellow citizens affordable fish on their table,” Dar said in a statement.

The groups noted, however, that they only wanted half of the approved imports to come in. – Rappler.com