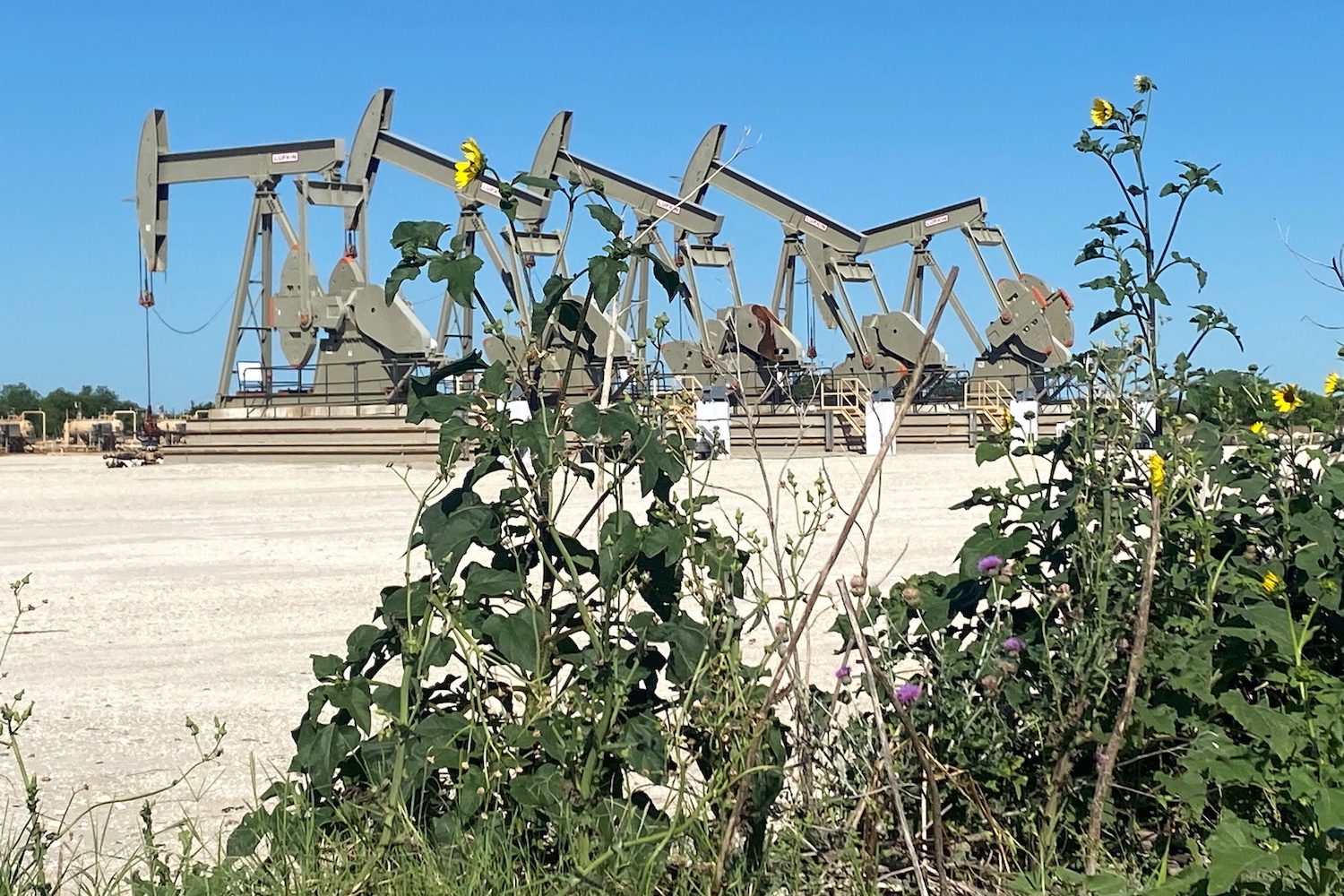 LONDON, United Kingdom – Oil supply will soon overtake demand as some producers are set to pump at or above all-time highs, the International Energy Agency (IEA) said on Wednesday, January 19, while demand holds up despite the spread of the Omicron coronavirus variant.

The outlook could mean an easing of a rally in oil prices as supply reined in by producers finally meets demand levels recovering from the pandemic. Brent and US oil benchmarks hit highs last seen in October 2014 on Wednesday.

An oil supply surplus should also lead to a buildup in inventories, as the IEA reported that commercial stocks in OECD countries were well below pre-pandemic levels around seven-year lows.

“While the steady rise in supply could see a significant surplus materialize in 1Q22 and going forward, available data suggest that 2022 is starting off with global oil inventories well below pre-pandemic levels,” the Paris-based IEA said in its monthly oil report.

The United States, Canada, and Brazil are set to pump at all-time highs for the year while Saudi Arabia and Russia could also break their output records.

“World oil supply in 2022 has the potential for a massive Saudi-driven gain of 6.2 million bpd (barrels per day), provided the OPEC+ alliance continues to unwind the remainder of its record 2020 supply cut.”

OPEC and other producers including Russia, a group known as OPEC+, is unwinding record output cuts put in place last year to counter a fall in demand caused by the pandemic.

Its plan calls for adding back 400,000 bpd of production per month to fully unwind the cuts by the end of September, although some countries are struggling to raise output, with OPEC+ in December falling 790,000 bpd short of its target.

“Supply disruptions and underperformance by OPEC+ are tempering growth expectations for 2022,” it said.

But the IEA warned that with commercial oil and fuel stocks in OECD countries at their lowest levels in seven years, any dents in supply could render the oil market in 2022 volatile.

The impact could be greater given that the ramp-up in pumping means the effective spare capacity of the group is reduced and now centered in Saudi Arabia and the United Arab Emirates as some smaller OPEC members face output issues.

OPEC+ producers’ effective spare capacity by the second half of the year, excluding Iranian oil which is blocked by sanctions, could shrink to 2.6 million bpd, the IEA said. – Rappler.com