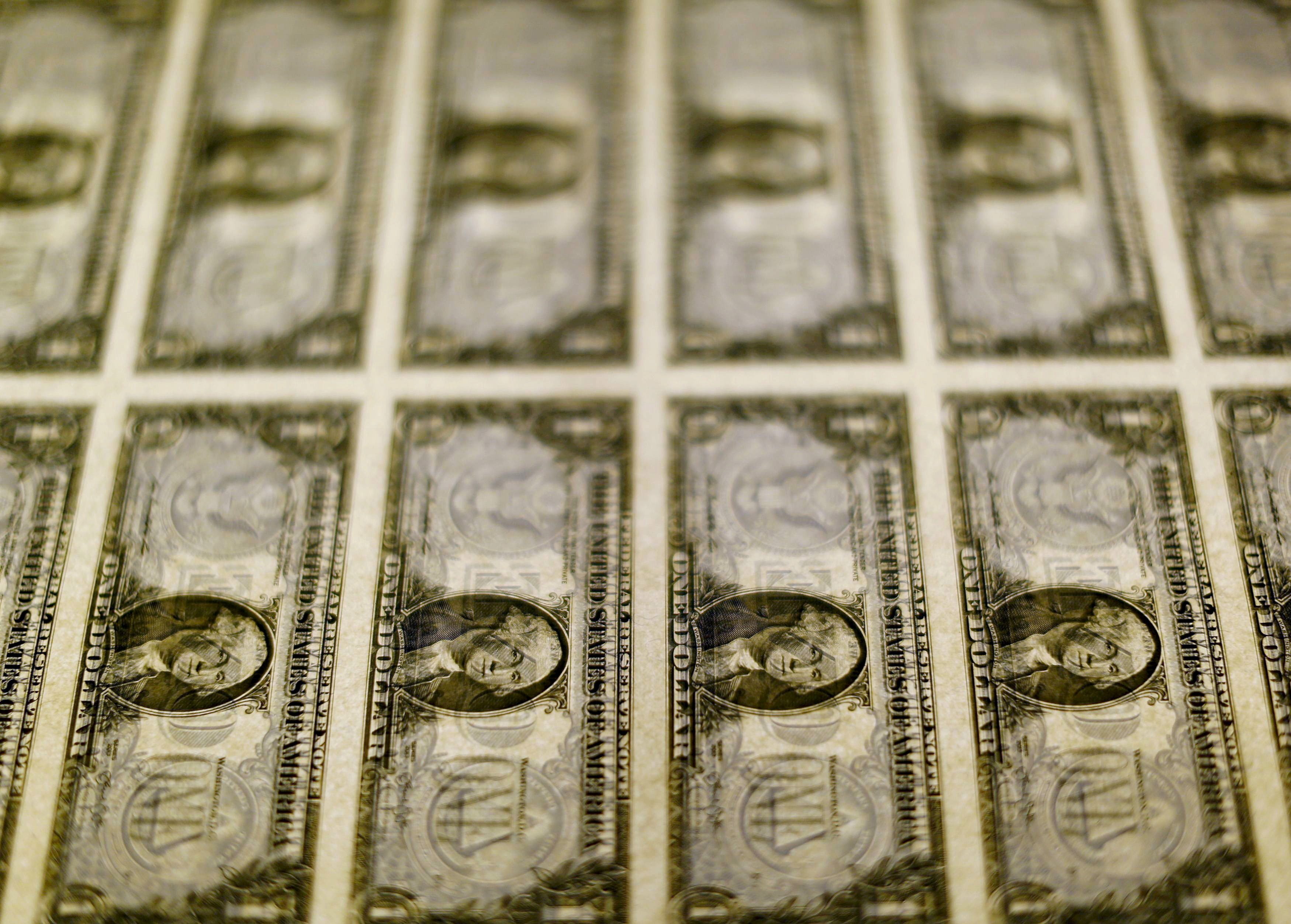 DOLLARS. US dollar bills are seen on a light table at the Bureau of Engraving and Printing in Washington, November 14, 2014.

WASHINGTON, USA – The Group of 20 countries need to step up their efforts to help low-income countries deal with high levels of debt, the No. 2 official at the International Monetary Fund (IMF) said on Tuesday, January 25.

First Deputy Managing Director Gita Gopinath told reporters that 60% of low-income countries were in or at high risk of debt distress, and would find it increasingly difficult to service their debts, and the G20 Common Framework needed to be revamped to deliver debt restructuring agreements more quickly.

“It has made some progress, but a lot more is needed to actually get it to deliver on its promise” to help countries with unsustainable debt levels, she said.

“And as interest rates go up that is going to go up further. So I think this is indeed a period where one has to be very careful about what’s going on in terms of debt servicing abilities of countries.”

A G20 debt service suspension on official bilateral debt expired at the end of 2021, but progress has been slow on implementing a broader G20 debt restructuring framework for poor countries, with Chinese and private sector creditors showing reluctance to fully participate.

World Bank President David Malpass warned of an increasing default risk for developing countries last week. He noted that the poorest countries face $35 billion in debt payments to official and private creditors, of which 40% is owed to China.

Gopinath also said the IMF was shifting from the emergency financing provided to member countries in 2020 and 2021 to help them deal with the immediate pandemic health and economic crisis to more long-term, traditional financing programs.

“We will be increasingly doing the more traditional upper credit type lending programs which would have the conditionalities that come with helping countries solve difficult problems of their country – the kind of imbalances that they need to address to be able to have sustainable growth and market access,” Gopinath said. – Rappler.com