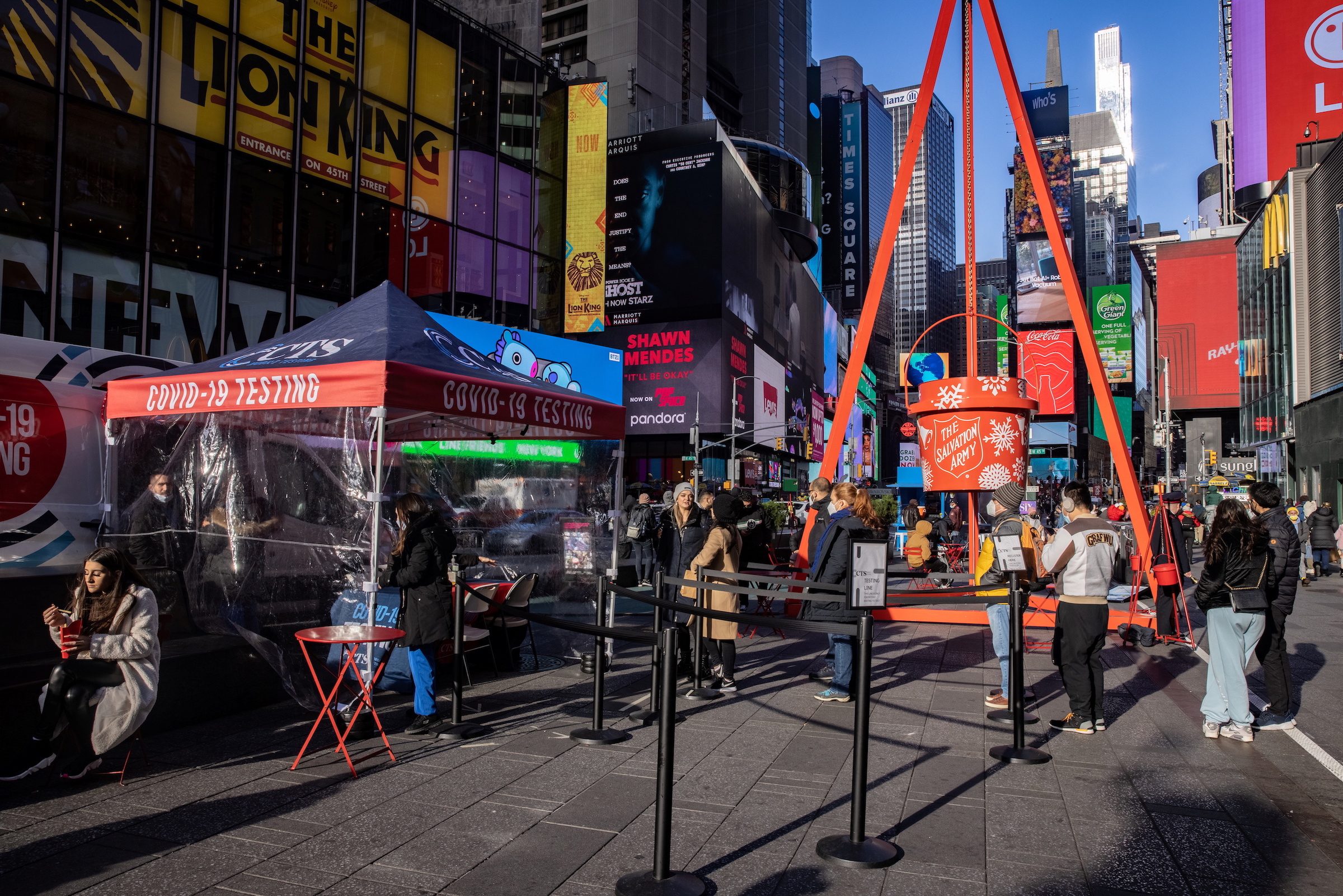 WASHINGTON, USA – Global economic growth projections from the International Monetary Fund will likely be downgraded due to the emergence of the Omicron variant of the coronavirus, IMF Managing Director Kristalina Georgieva said on Friday, December 3.

“A new variant that may spread very rapidly can dent confidence, and in that sense, we are likely to see some downgrades of our October projections for global growth,” Georgieva said during the Reuters Next conference.

The IMF said in October it expected the global economy to grow 5.9% this year and 4.9% next year, pointing then to the threat of new coronavirus variants as increasing uncertainty about the timeline for overcoming the pandemic.

Georgieva said high inflation in the United States should be addressed by policymakers but that such hefty price pressures are not being observed equally around the world, allowing other economies to change policy at their own pace.

The IMF’s head added that the strength of the US economy has a positive spillover effect around the world even if it means the US Federal Reserve will wind down its accommodative policy stance in the months ahead, as most economists now expect.

“We do believe that the path to policy rate increases may be walked faster,” she said, pointing to 2022 as a likely target.

“It is not a silver bullet. There has to be action on all these fronts, so we can see the issue of inflation being contained.”

Georgieva called for more aggressive debt restructuring for the current debt burden in developing countries not to become a long-term headwind.

“The reality is that 2022 is going to be a very pressing year in terms of dealing with debt,” she said, adding that sovereign debt has risen 18% during the COVID-19 pandemic and it will take decades to go to pre-pandemic levels unless there is a “much more thoughtful and aggressive” policy.

“So far, interest rates are relatively low, this is not so dramatic. Going forward…that may not be the case.”

Georgieva defended the fund against criticism of its work on climate change, which she considered a critical element of macroeconomic stability.

“I don’t think there are many people today who could see climate change as not being macro critical for stability, growth, and employment. It is. And the reason the IMF is engaged on this topic is because for our members, it matters.” – Rappler.com