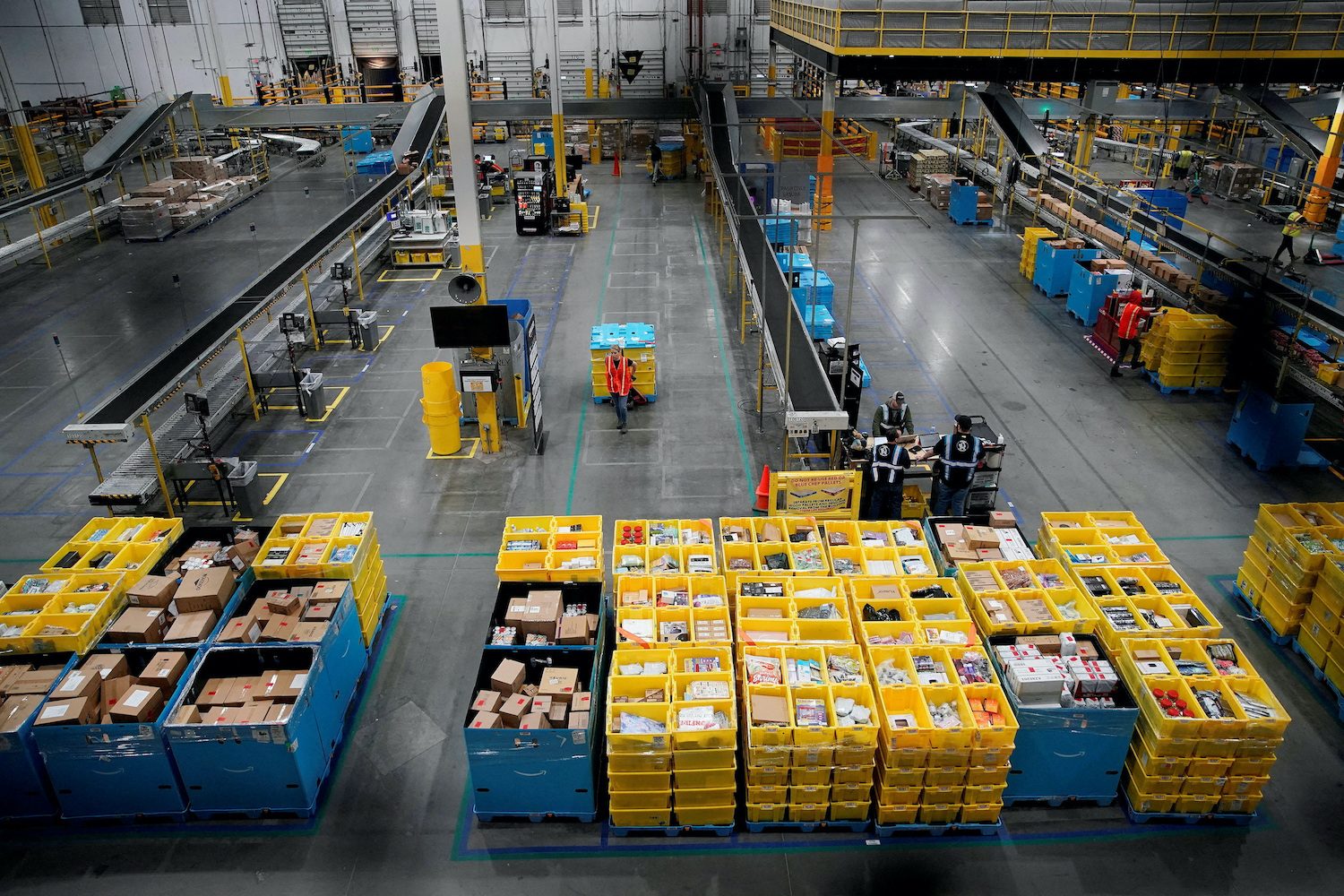 WASHINGTON, USA – US consumer prices rose less than expected for a second straight month in November amid decreases in the costs of gasoline and health care as well as used cars and trucks, leading to the smallest annual increase in inflation in nearly a year.

Underlying consumer prices advanced by the least in 15 months, the report from the Department of Labor on Tuesday, December 13, also showed, clearing the way for the Federal Reserve to start scaling back the size of its interest rate hikes on Wednesday, December 14.

While Americans still faced higher costs for rental housing, economists expected a moderation next year. The report was published as officials at the US central bank gathered for their final two-day policy meeting of the year.

The Fed, in the midst of its fastest rate-hiking cycle since the 1980s, is expected to lift its benchmark overnight interest rate by 50 basis points Wednesday, snapping a string of four straight 75-basis-point increases. Economists still expected the Fed to maintain its monetary policy tightening campaign at least through the first quarter of 2023.

“The broad improvements raise hopes price pressures are easing and the Fed will not have to tighten as much next spring,” said Will Compernolle, a senior economist at FHN Financial in New York. “But it is still not quite the ‘compelling’ inflation improvement [Fed Chair Jerome] Powell needs to be convinced the Fed can pause soon.”

The consumer price index increased 0.1% last month after advancing 0.4% in October. Economists polled by Reuters had forecast the CPI would increase 0.3%.

Gasoline prices dropped 2%. The cost of natural gas fell as did prices for electricity. Food prices climbed 0.5%, the smallest since December 2021, after rising 0.6% in October.

The cost of food consumed at home gained 0.5%, driven by fruits and vegetables, cereals, and non-alcoholic beverages. But meat, fish, and eggs cost less.

President Joe Biden welcomed the decline in gasoline prices and moderation in the cost of food ahead of the festive season.

“Make no mistake, prices are still too high,” Biden said in a statement. “But things are getting better, headed in the right direction.”

In the 12 months through November, the CPI climbed 7.1%. That was the smallest advance since December 2021, and followed a 7.7% rise in October. The annual CPI peaked at 9.1% in June, which was the biggest increase since November 1981. Inflation remains above the Fed’s 2% target.

Stocks on Wall Street rallied, with the benchmark S&P 500 scaling a three-month high. The dollar fell against a basket of currencies. US Treasury yields tumbled.

Excluding the volatile food and energy components, the CPI increased 0.2%. That was the smallest gain in the so-called core CPI since August 2021 and followed a 0.3% rise in October. The core CPI was restrained by prices for used cars and trucks, which dropped 2.9% and were down for a fifth straight month.

Prices for new motor vehicles and household furnishings were unchanged. Goods deflation is setting in, with core goods prices falling 0.5%, the most since April 2020, after declining 0.4% in October. Spending is shifting to services and supply chains are improving. Businesses are holding excess inventory, forcing them to discount merchandise to lure cash-strapped holiday shoppers.

There was also good news from services, the largest component of the CPI basket, which gained 0.3%. Healthcare costs declined 0.5%, reflecting decreases in prices for hospital and related services as well as prescription medication. Airline ticket prices fell as did hotel and motel accommodation costs.

Rents, however, remained sticky. Owners’ equivalent rent, a measure of the amount homeowners would pay to rent or would earn from renting their property, jumped 0.7% after increasing 0.6% in October. Independent rent measures show rental inflation is moderating. That could show up in the CPI data next year.

Core services rose 0.4% and were unchanged excluding rental shelter. This price category is viewed as a leading indicator of inflation. But other services prices increased strongly last month, driven by a pickup in education, communication, personal, and recreation services.

“This group accounts for 30% of the core CPI and underscores that with labor costs continuing to rise at a strong rate, inflation is unlikely to be resolved in quick order,” said Sarah House, a senior economist at Wells Fargo in Charlotte, North Carolina.

In the 12 months through November, the core CPI advanced 6% after increasing 6.3% in October.

With 1.7 job openings for every unemployed person in October, wages remain elevated, ensuring the Fed will continue tightening monetary policy and lift its policy rate to above 5%, where it could stay for some time.

Economists expect the central bank to raise its estimate for the so-called terminal rate on Wednesday from the current 4.6%. The Fed has boosted its policy rate by 375 basis points this year from near zero to a 3.75%-4% range.

Slowing inflation and prospects of smaller rate hikes have raised hopes the economy could avoid an anticipated recession next year or just suffer a mild downturn.

“The report, assuming further moderation ahead, provides more confidence that the Fed may only need to tap the brakes lightly in the new year to cap this tightening cycle,” said Sal Guatieri, senior economist at BMO Capital Markets in Toronto. “If so, it will go some ways to increasing the odds of a soft landing. We still see a shallow downturn.” – Rappler.com