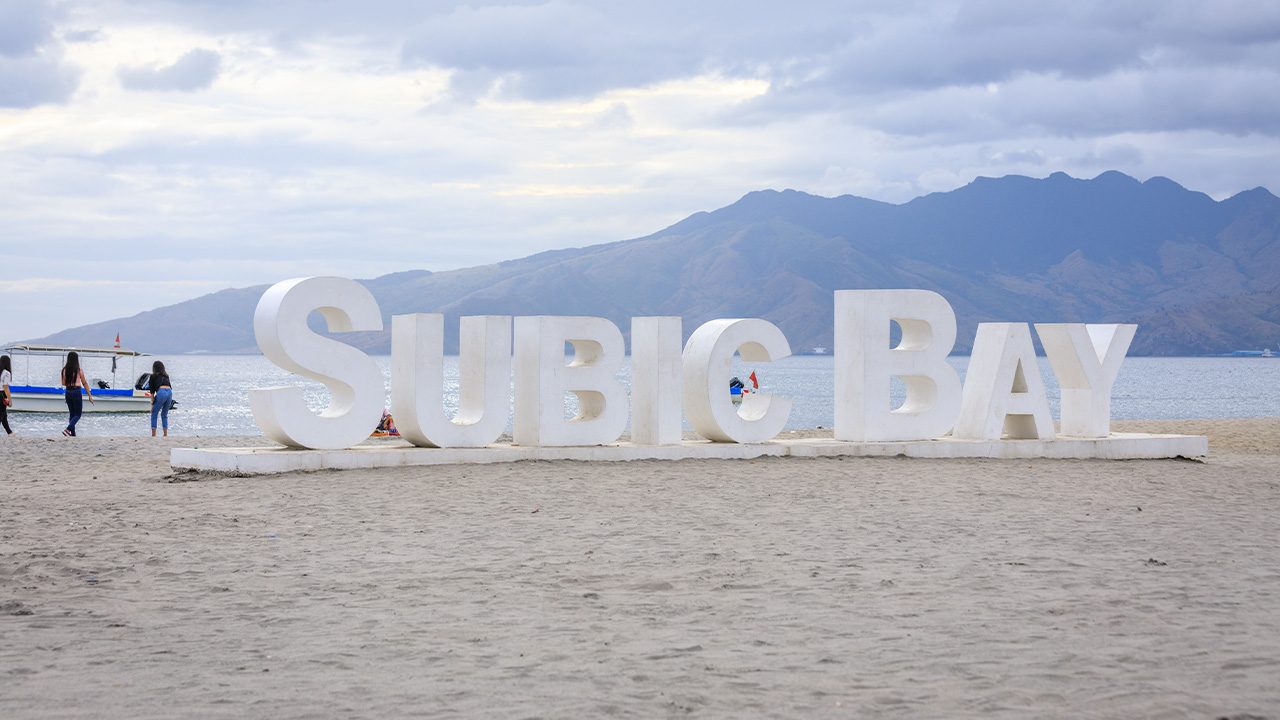 The blueprint, which JICA’s technical assistance team started back in 2019, aims to “maximize the economic development potentials of the Subic Bay and its surrounding areas.”

The master plan includes at least 34 projects, consisting mostly of seaport and airport infrastructure, as well as roads and a coastal disaster management base.

It also includes possible development projects like a road network for Olongapo City’s Central Business District and the Subic Bay West Coast, logistics terminals such as Alava Wharf, among others, and public utilities such as the Philippine Coast Guard’s new support facilities.

“The master plan envisages Subic Bay region’s economic future and concrete development proposals in both public and private sectors, with which the Philippine government unlocks the full potentials of Subic Bay, including the port capacity and the connectivity with its hinterlands, with a view to helping continued efforts to decongest Metro Manila,” the DOF said.

The finalized master plan was furnished by Japanese Ambassador to the Philippines Kazuhiko Koshikawa to Finance Secretary Carlos Dominguez III in Manila on April 7. It was then finalized on April 25 during a meeting between Dominguez and Japanese Foreign Affairs Minister Hayashi Yoshimasa.

“We deeply appreciate the Japanese government’s close coordination and expeditious fulfillment of the commitment to the Subic Bay development master plan, despite the challenges posed by the COVID-19 pandemic during its preparation,” said Dominguez.

Japan is the Philippines’ top official development assistance partner, with a net loan commitment of about $10 billion and grant amount of $181.15 million, accounting for 31.84% of the country’s total ODA portfolio. – Rappler.com