JPMorgan profits on capital markets in a cash-flush economy 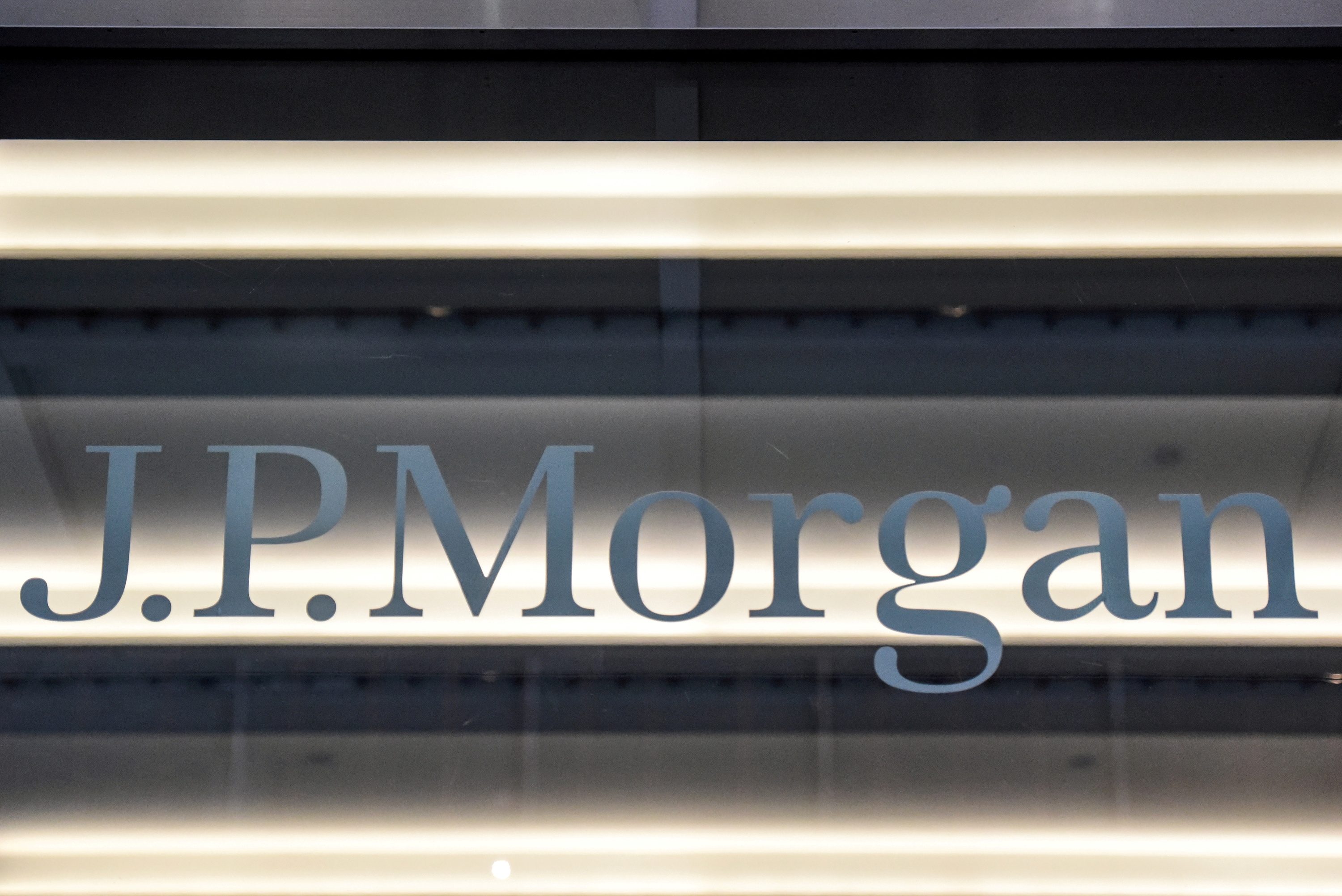 JPMorgan Chase & Co.‘s 1st quarter results on Wednesday, April 14, laid bare the challenge big banks face in this phase of the pandemic, where stimulus programs have left individuals and businesses in good financial shape but so flush with cash that few of them need loans.

The biggest US bank sailed past Wall Street expectations by reporting a nearly 400% increase in quarterly profit. The gains came from JPMorgan releasing more than $5 billion it had set aside to cover potential coronavirus loan losses that have not materialized, as well as a continued boom in capital-markets activity.

However, its loan book shrank, the average interest it collects from loans decreased, and its ratio of loans to deposits of 44% is about half what big banks ideally want to see.

JPMorgan chief executive Jamie Dimon described the dynamic as a good one, with individuals and businesses ready to start spending and investing again – even if that means banks experience a temporary pause in loan demand.

“The consumer has so much money to pay down their credit card loan, which is good,” he said on a call with journalists, noting that consumers have $2 trillion more in their checking accounts than they did pre-pandemic. “Their balance sheet is in excellent, outstanding shape. Coiled, ready to go, and they are starting to spend money. That’s not the same as loan demand when the economy is weak.”

Similarly, businesses got help from government programs and raised a significant amount of financing, Dimon said.

“When they raise cash in the public markets they can pay down loans to banks,” he said. “This is not bad news about loan demand. This is actually good news.”

JPMorgan expects loan demand to pick up later this year and for deposits to grow further as the Fed keeps expanding its balance sheet, executives said.

Indeed, analysts cheered JPMorgan’s results, noting that the situation is much better than a year ago, when banks were worried about the pandemic causing widespread loan defaults.

JPMorgan’s profit rose to $14.3 billion, or $4.50 per share, in the quarter ended March 31, from $2.9 billion, or 78 cents per share, a year earlier. Excluding the reserve releases, which the industry does not count as “core” profit, the bank’s earnings were about $3.31 per share, analysts said.

Analysts had expected earnings of $3.10 per share, on average, according to Refinitiv.

JPMorgan is widely viewed as a barometer of the US economy, global markets, and the health of consumers and businesses. Its results can drive broader stock prices and Dimon’s words carry heft not just in Wall Street circles but for broader views on policies, politics, and society at large.

Its results may bolster investor optimism about an economic recovery this year as more people get vaccinated and the Biden administration pursues infrastructure programs and potentially more stimulus dollars.

“Corporate spending is picking up and [management] sees the potential for a multi-year extremely robust economy ahead,” said Evercore ISI analyst Glenn Schorr.

JPMorgan’s shares were down 0.5% in mid-morning trading, having risen significantly in recent months.

The bank’s trading and investment banking businesses continued to blossom, even as its traditional lending operation stuttered. Spurts of volatility across equities, fixed income, currencies, and commodities over the past year have helped Wall Street banks, while a boom in underwriting and initial public offerings has also bolstered the bottom line.

JPMorgan’s Corporate & Investment Banking division posted a 46% rise in revenue. Industry-wide investment banking fees hit an all-time high during the quarter, with JPMorgan jumping up a notch to No. 2 in global league tables, according to Refinitiv data.

The bank slightly lowered its full-year outlook for interest income and bumped up its outlook for expenses, as rates remain near historic lows and revenue-related expenses have risen.