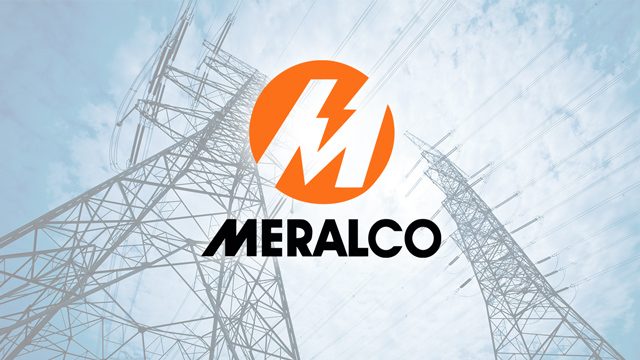 The adjustment is equivalent to increases for households consuming the following:

Meralco said the generation charge increased by P0.3987 to P5.8724 per kWh due to higher charges from independent power producers (IPPs) and the spot market.

The power distributor added that the generation charge would have been higher, if not for the Energy Regulatory Commission (ERC) order instructing suppliers to defer portions of their generation costs, about P945 million in total.

On top of this, the ERC ordered Meralco to defer P300 million in generation costs, tempering the increase by about 11 centavos per kWh. The deferred costs will be billed on a staggered basis over the next three months.

For April, IPP charges went up by P1.4885 per kWh due to the scheduled maintenance of the Quezon Power Plant until March 24, and the higher fuel costs of First Gas-Sta. Rita due to insufficient supply from Malampaya. Meralco said the weakening of the peso also contributed to higher IPP costs.

Charges from power supply agreements (PSAs), meanwhile, were down by P0.1068 per kWh due to the deferment of generation costs.

For the April bill, WESM contributed 17.4%, while IPPs and PSAs provided 31% and 51.6% of Meralco’s energy requirement.

Meralco expects higher generation rates in the coming months given warmer conditions during the dry season.

Meralco said the additional distribution rate refund worth P0.1923 per kWh, which covered December 2020 to December 2021, tempered the increase in charges. The total refund for the April bill amounted to P4.4684 per kWh. – Rappler.com