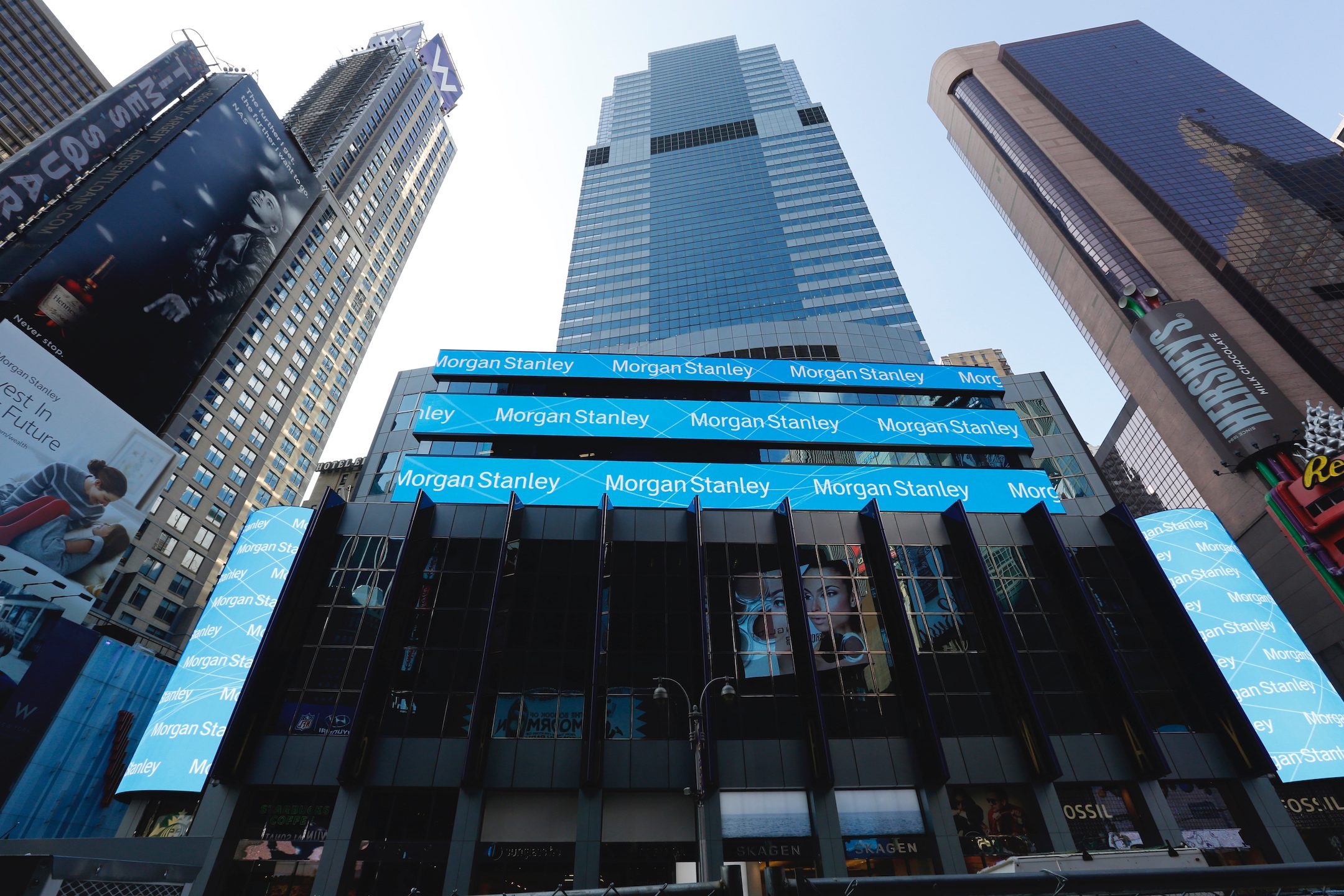 Morgan Stanley boosted both its short and long-term operating targets on Wednesday, January 20, after coronavirus-induced volatility in financial markets helped the Wall Street bank post a quarterly profit that sailed past estimates.

The company also confirmed plans to buy back $10 billion of shares this year, more than 3 times the figures announced by its retail banking peers, as it wrapped up results for United States lenders, which pointed to a modest rebound in the economy.

“We are in the growth phase of this company for the next decade,” Morgan Stanley chief executive officer James Gorman told analysts on a conference call.

Morgan Stanley increased its two-year target for return on tangible equity to 14% to 16%, from an earlier forecast of 13% to 15%. The metric measures how well a bank is using its capital to produce profit.

The company also raised its longer term target for the same metric to more than 17%, from its previous outlook of 15% to 17%.

“If we’d said to you 3 years ago, our aspiration was to have a 17-plus ROTCE, you would have thought we’re off the planet,” Gorman said, responding to one analyst, who commented that the target looked conservative.

Gorman’s comments came after high trading volumes during the final quarter of 2020, stemming from the US elections and the release of coronavirus vaccines, benefited Morgan Stanley’s trading unit, which is housed within the institutional securities business.

The bank’s revenue from sales and trading rose to $4.22 billion from $3.19 billion a year earlier.

Gorman has, however, been taking steps to insulate the bank from its reliance on trading, and engineered two large back-to-back acquisitions, those of Eaton Vance and E*Trade, to bolster its investment management and broking arms.

“The environment is clearly exceptional, and we are not counting on it to persist in our forward estimates. Nevertheless, there is nothing not to like in these results,” Oppenheimer analyst Chris Kotowski said in a note.

The bank’s shares, which rose about 34% in 2020, hit their highest level in over 20 years in early trading.

Morgan Stanley reported a net income applicable to common shareholders of $3.27 billion, or $1.81 per share, in the 4th quarter ended December 31, compared with $2.09 billion, or $1.30 per share, a year earlier.

Analysts had expected a profit of $1.27 per share, according to Refinitiv IBES data.

Fourth quarter return on tangible equity came in at 17.7%, compared with 13% last year and 15% in the 3rd quarter. – Rappler.com