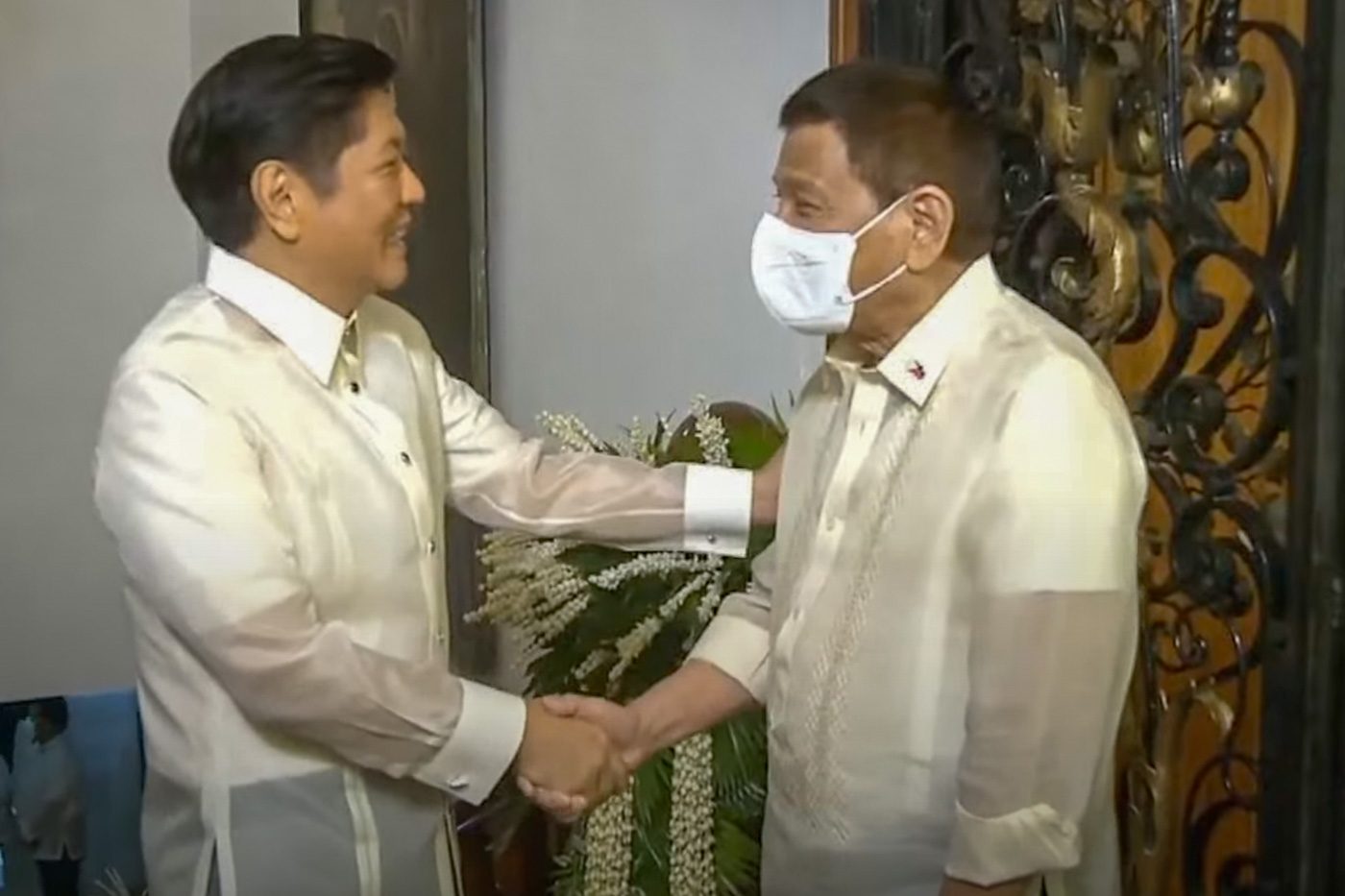 MANILA, Philippines– The Philippine government’s debt stood at P12.79 trillion in end-June, the last month in office of former president Rodrigo Duterte, data from the Bureau of the Treasury showed on Friday, August 5.

Of the total debt stock, 68.5% were sourced locally while 31.5% were from foreign sources.

President Ferdinand Marcos Jr’s economic team is aiming to cut the country’s debt-to-gross domestic product ratio to less than 60% by 2025 from the current 63.5%.

Finance Secretary Benjamin Diokno is adhering to most recommendations of his predecessor, Carlos Dominguez III, on a fiscal consolidation plan, which aims to raise an average of P284 billion annually.