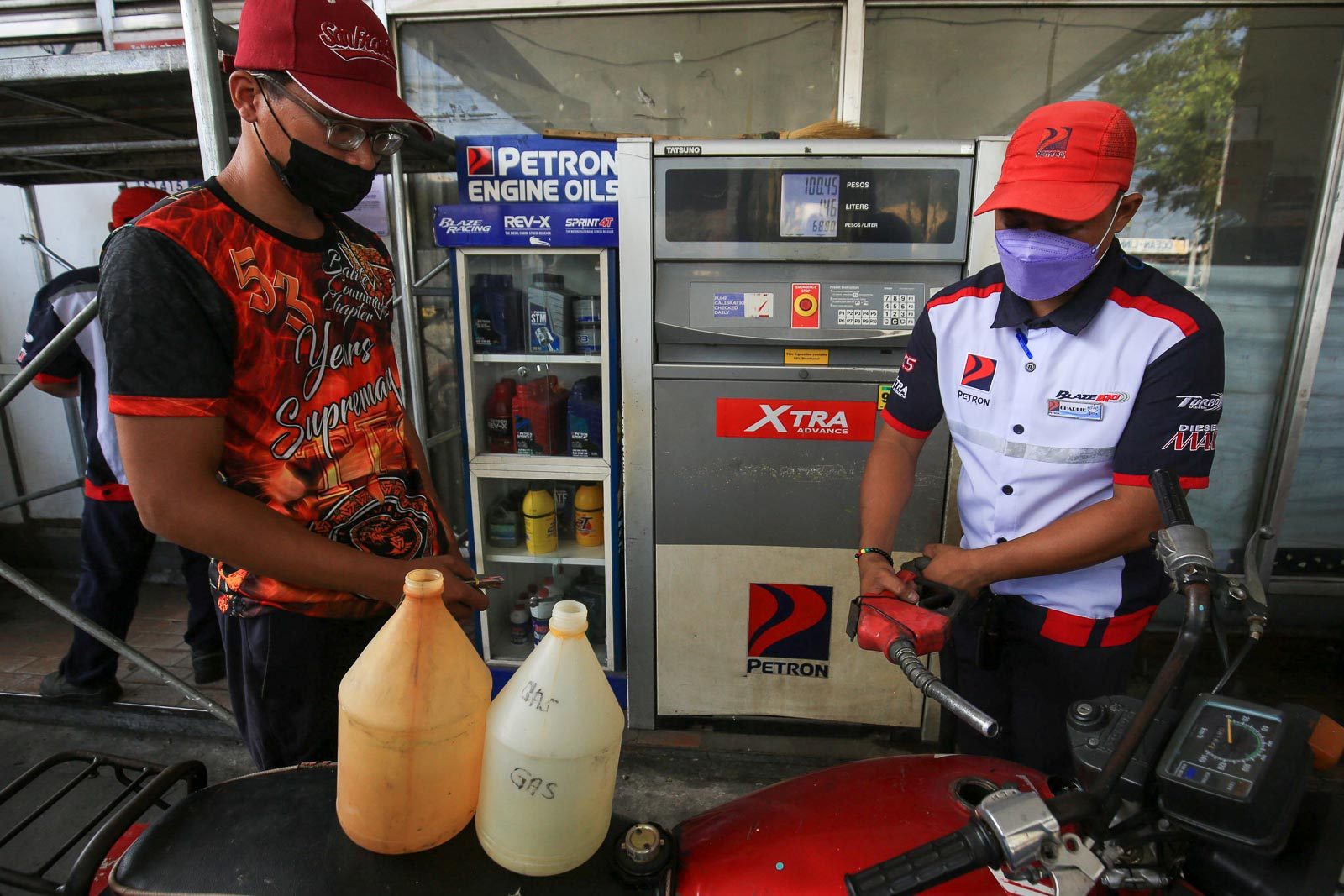 Facebook Twitter Copy URL
Copied
Gasoline, diesel, and kerosene prices are going up on Tuesday, April 19, with the increase biggest for diesel 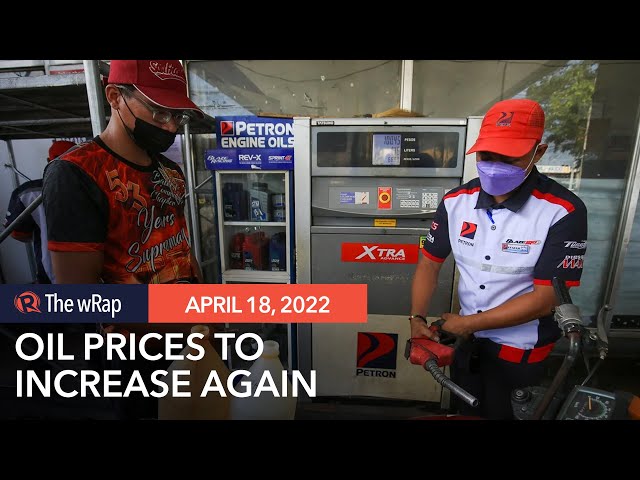 MANILA, Philippines – Fuel prices are going up on Tuesday, April 19, according to advisories sent by oil companies on Monday, April 18.

Oil companies offering kerosene, meanwhile, said the increase will be at P0.45 per liter.

Global prices went down in the past two weeks after large economies announced they would tap their reserves. But Reuters reported that tight supply still worried the market as the Russia-Ukraine war continued. – Rappler.com