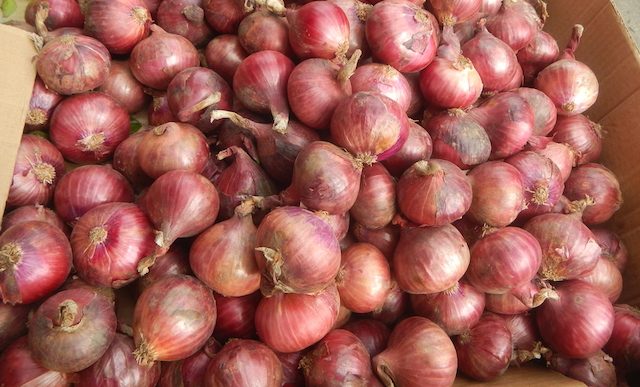 Facebook Twitter Copy URL
Copied
Even with the 47% jump in suggested retail price, the real price of red onions in the market is even higher, reaching up to P700 per kilogram

MANILA, Philippines – The suggested retail price (SRP) for red onions is now set to P250 per kilogram, up from its previous price of P170. 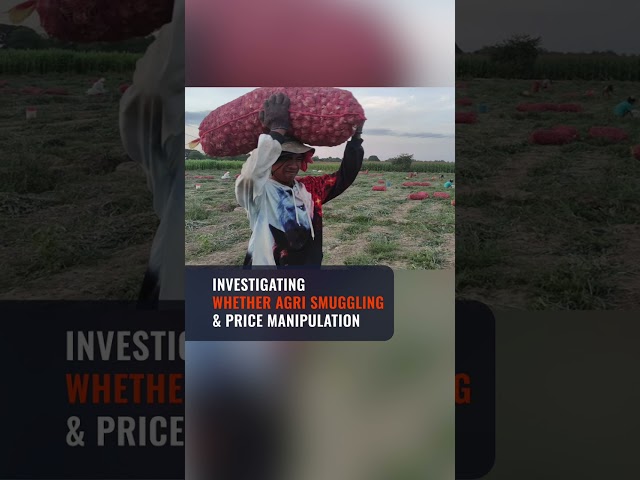 In an administrative circular on Thursday, December 29, the Department of Agriculture (DA) approved an increase in the SRP of red onions, setting it to P250 per kilogram or 13-15 medium pieces.

The new SRP will take effect immediately and remain in place until the first week of January 2023, after which the price will be evaluated in another stakeholders’ consultation.

The DA had alluded to a possible price hike since Wednesday, December 28, when DA Assistant Secretary Kristine Evangelista said that the recommendation had been discussed in a meeting with stakeholders, as reported by CNN Philippines.

The previous SRP of P170 per kilogram had been set in October. The new price represents a whopping 47% jump.

However, even with the new SRP, red onions are expected to sell for much higher. Price monitoring by the DA on Thursday showed that the price per kilogram of red onions ranged from P540 to P700. The lowest prices were recorded at Muñoz Market in Quezon City, while the highest prices were seen at New the Las Piñas City Public Market.

DA Deputy Spokesperson Rex Estoperez emphasized that the SRP was only a guide. Prices were ultimately determined by the supply and demand forces.

The DA was also investigating whether agricultural smuggling and price manipulation could be behind the surge in red onion prices, according to a CNN Philippines’ The Source interview with Evangelista.

Over the past weeks, the Bureau of Customs has seized P171 million worth of smuggled agricultural products from China, which include fresh white and red onions. (READ: Customs seizes P171 million in agri products, including onions, smuggled from China)

In the administrative circular, the DA also said that the pandemic and rising fuel prices due to the Russia-Ukraine conflict have caused the prices of agricultural commodities to rise. – Rappler.com